Sometimes a cartoon says more than a photo. 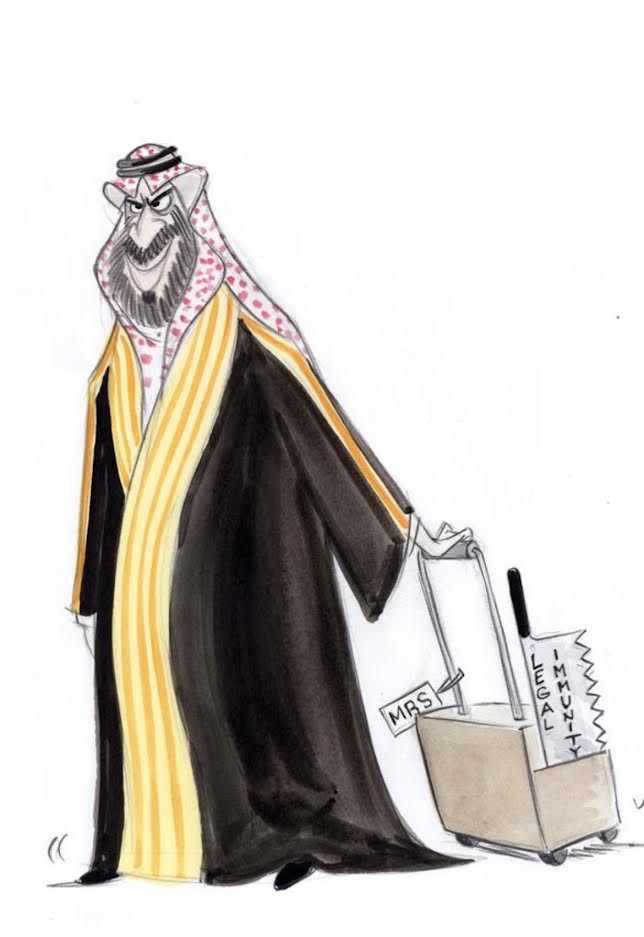 This fellow (you instantly recognize him) has been known to imprison, or even kill someone he doesn't like...ah yes, a dictator's character.  the one below Putin's failed "conquest" to rebuild the old Russian Empire. 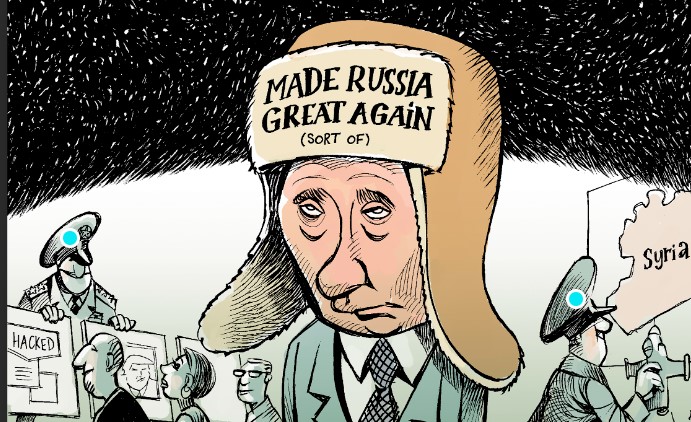 Both together, reaffirm a justifiable pride we can have, in being American citizens.  Our American leaders have kept our nation prosperous.

+ N. Korea spends it's money on military missiles. While N. Korean people are some of the world's "less affluent" people on earth.

+ Russia spending its wealth, on Putin's demented concepts of wars of conquest to rebuild "empire" as it was in the ancient history of Russia.   Some estimate Russia has spent half of its financial reserves on the Ukraine war.  No doubt this is why they are converting to cheap drones from Iran...the rockets they have used up with little effect are far more expensive.

Both countries, see their people poorer because of the "wartime and military spending".  The more they spend, the poorer their nations become.  Leaders from both N. Korea and Russia are failing.  Their people continue to suffer because of their misplaced dreams of conquest.  Interesting that neither N. Korea or Russia, can allow or tolerate public criticism of their leaders.

"Freedom of speech" or a "free press" are too dangerous for dictators to allow.  No wonder,  leadership of N. Korea and Russia, makes life harder on their people.