Think of some of the great walls of history. In history and in our lives, walls do not necessarily keep crime or violence or trespassing, or wars out.  And it seems that in more cases than not, walls often “contain” men of action and focus battles and negative results.  I have often wondered if walls do not cause more issues by restraint than they solve as “symbols of power”.  Certainly, the most powerful armies of the world were from Rome, but when they marched to take over Britannia, eventually, they had to build walls to hold back the “local” resistance, and eventually Rome, after having lost major military units, pulled out. Roman generals were battlefield geniuses, but not good at fighting behind stones and walls.

The Hadrian Wall below was built in Rome’s efforts to subdue and control what we now call Great Britain.  Historians believe it sapped the Roman armies, and resources and perhaps some of the Roman pride and aggressive attitudes.  Rome eventually gave up and left Hadrian’s wall as an unintentional  reminder of defeat.  There may be a lesson for us all.  The walls we build often lock us within our problems, rather than keeping others at bay.
Hadrian’s Wall, the attempt by Rome to subjugate what would later be Great Britain. 122 CE and 128 CE.  The wall was originally 10 ft wide, 16 to 20 feet tall and 73 miles long.   When Rome left Britannia (410 CE), the wall was largely dismantled.  Rome lost one of its greatest armies, lost time, fortune, and finally pulled back. Some historians believe this was Rome’s admission that it could not completely overwhelm or govern the lands now called Britain. 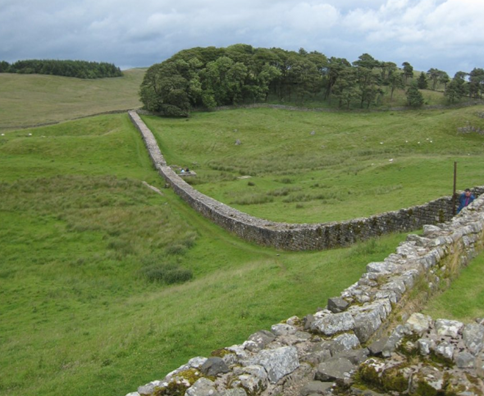 The Alamo:  It’s walls were thick and fortified, during the battle with Mexico, Feb 23 to March 6, 1836. Following a 13-day siege, Mexican troops under President General Antonio López de Santa Anna reclaimed the Alamo Mission near San Antonio de Béxar (modern-day San Antonio, Texas, United States), killing most of the occupants inside. Santa Anna's refusal to take prisoners during the battle inspired many Texian immigrants and Tejanos to join the Texian Army. Motivated by a desire for revenge, the Texians defeated the Mexican Army at the Battle of San Jacinto, on April 21, 1836, ending the conquering of the Mexican state of Tejas by the newly formed Republic of Texas. 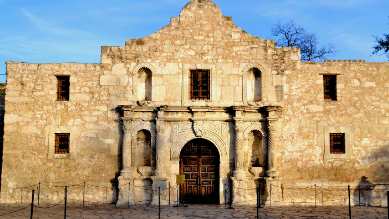 About 100 Texians were first then garrisoned at the Alamo. The Texian force grew slightly to about 187 with the arrival of reinforcements led by eventual Alamo co-commanders James Bowie and William B. Travis. On February 23, approximately 1,500 Mexicans marched into San Antonio de Béxar as the first step in a campaign to retake Texas. For the next 10 days, the two armies engaged in several skirmishes with minimal casualties.

Alamo when overrun, became the inspiration for further Texas revolt into a nation under its President Sam Houston.  Later Texas joined the United States and has had a prominent economy and influence on the USA.

The “Iron curtain” or Berlin Wall, representing a divide of communism from capitalism, fell, knocked down, even though the communists built this 878 mile long wall of concrete and barbed wired.  But it became a symbol of the hard economy and poor “communist” life, vs the prosperity of the west on the “free side” of the western world, in Berlin. Many people were killed or shot trying to escape East Germany for west Germany.   On November 9, due to local and international pressures, the Berlin Wall was officially opened.  Ronald Regan and John F Kennedy both made speeches, near the wall, calling for freedom. 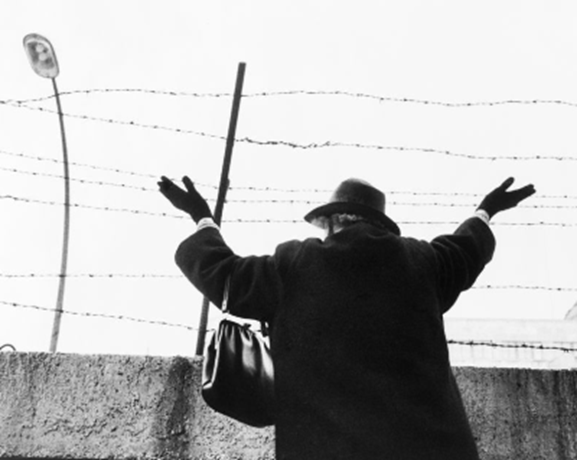 The trenches and walls of WWI and WWII,  led to years of death, stalemate, and tragedy.  Those walls and trenches and underground bunkers were a hell on earth. None of the walls and entrenchments guaranteed victory, only stalemate and massive suffering. The brutality of trench warfare is illustrated by the 1916-1917 Battle of the Somme, in France, British troops lost 60,000 men on the first day of fighting alone. 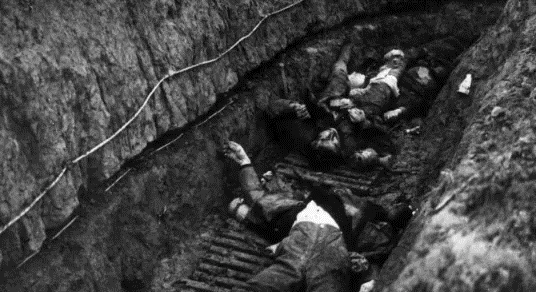 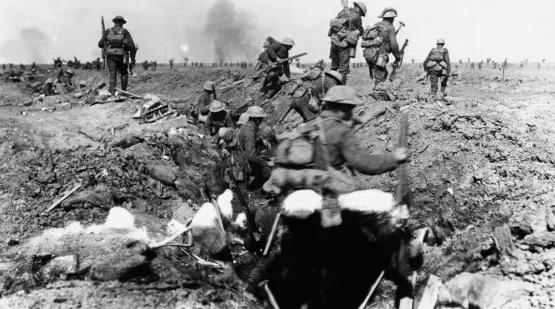 The Wall of Jerico. Perhaps 1950 BCE was 5 feet thick and 12 to 17 feet tall.  When that wall “came tumbling down’ every man, woman and child in Jerico was slaughtered. 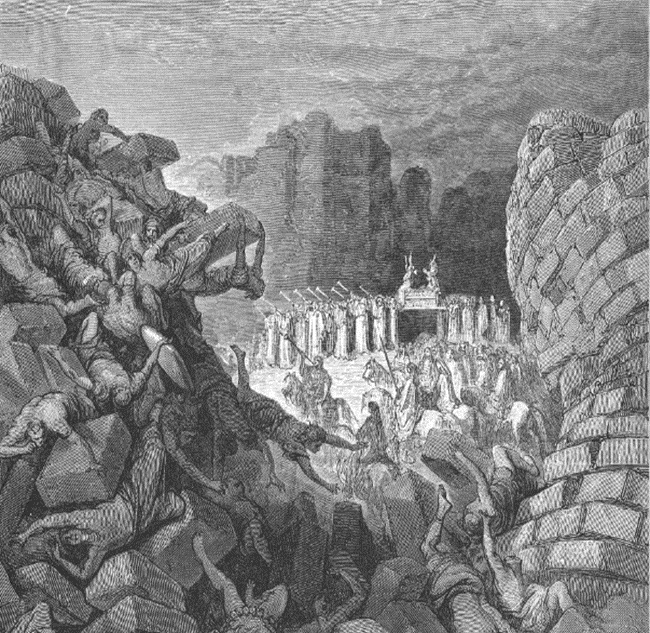 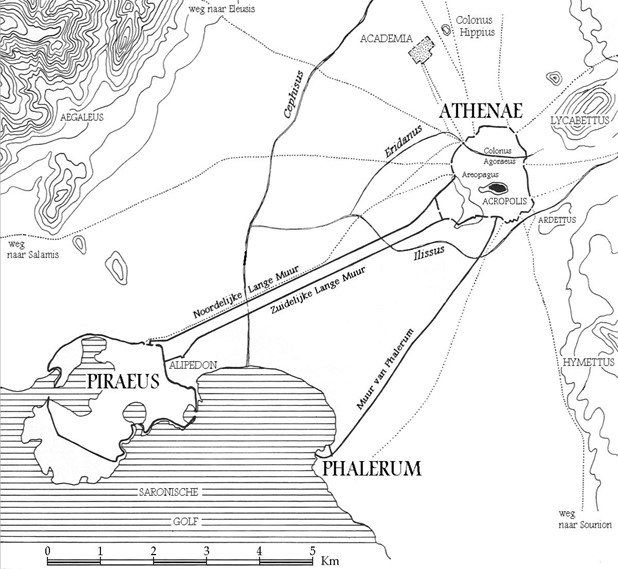 The GREAT WALL OF CHINA.  It started as several small walls in the 7th century to block Mongols and Manchu from raiding and invading.  The wall when fully connected was 5,500 miles long, But the Mongolians eventually took over much of China including Beijing, and the wall became irrelevant. 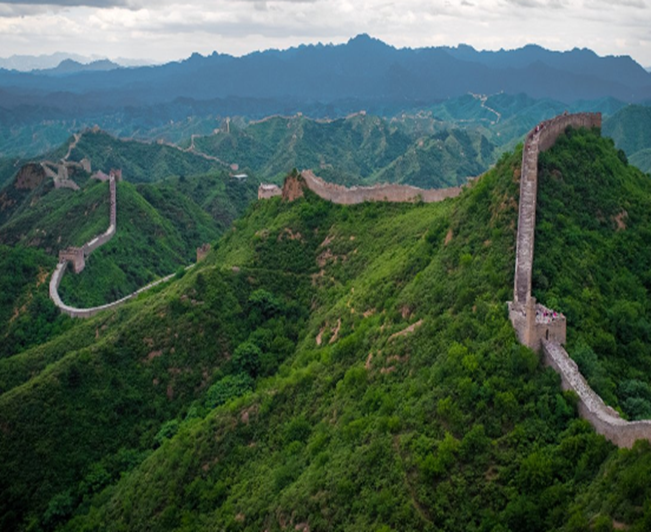 Moscow’s Kremlin Walls were first built by Tsar Ivan I, in 1339 to 1340. Then razed and a new wall built by Dmitrii Donskoi in the 14th century, and then rebuilt by Ivan the Great in the 15th century.   But the walls failed to keep Batu Khan, the Poles and Napoleon out of Moscow, and are mainly a historic symbol of little use. 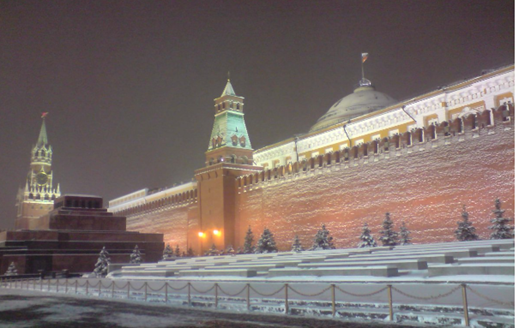 WALL STREET, built as a barrier between the Dutch and their Native American neighbors.  It ran from Pearl Street, (shoreline of Manhattan then, to Trinity Place shoreline.  Wall Street was a place to buy or rent slaves.  The rampart was removed in 1699.  The wall was removed and the street became a place of commerce. 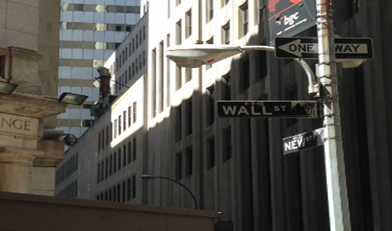 Before you my friends, contemplate “Why build a wall?). Personally, politically, or practically.