That news of this bundle of new jobs, in July, just destroyed my speech about recession.  If this is a recession, it is the most unusual recession I have ever witnessed.   This 528,000 of new jobs was more than two times what most economists were expecting.

“This report is a fantastic sign for the labor market,” said Julia Pollak, labor economist at ZipRecruiter. “There’s plenty of indication that inflation is coming down. Gas prices are coming down. Inventory levels are rising. It looks like we can manage to get inflation under control without halting job market recovery. There’s reason to think the labor market can weather the storm.”

"There’s plenty of indication that inflation is coming down.

1. Gas prices are coming down.

3. It looks like we can manage to get inflation under control without halting job market recovery.

4. Trucking industry seems to be improving.

There’s reason to think the labor market can weather the storm.”

Many economic observers including us at BootheGlobalPerspectives were thinking that higher interest rates would put a damper on the economy and make the recession seem even worse.  But, alas, we will go with the facts!  500,000+ new jobs gives good news that economic observers can't deny!

THIS IS A HOT ECONOMY, AND WE DON'T MEAN FOREST FIRES...THIS ECONOMY IS HOT AND ON FIRE, WITH NEW JOBS!

President Joe Biden, needed good news. And with recent wins in the House and Senate, his efforts to give us a "hot economy" are now coming through on behalf of the nation.

THIS ECONOMY IS ON FIRE!   We have had more than our share of "fire disasters" in the USA this year.  But, just for the sake of dramatic words. THIS ECONOMY IS ON FIRE, IN A GOOD WAY!  NEW JOBS, NEW HIRING, HALF A MILLION MORE AMERICANS WITH JOBS IN JULY.    So, to continue the illustration.  With jobs expanding, the economy doing better than in a long time, we will forget the damage of so many flames and jobs lost.  We are on fire and rebuilding an economy!!!! 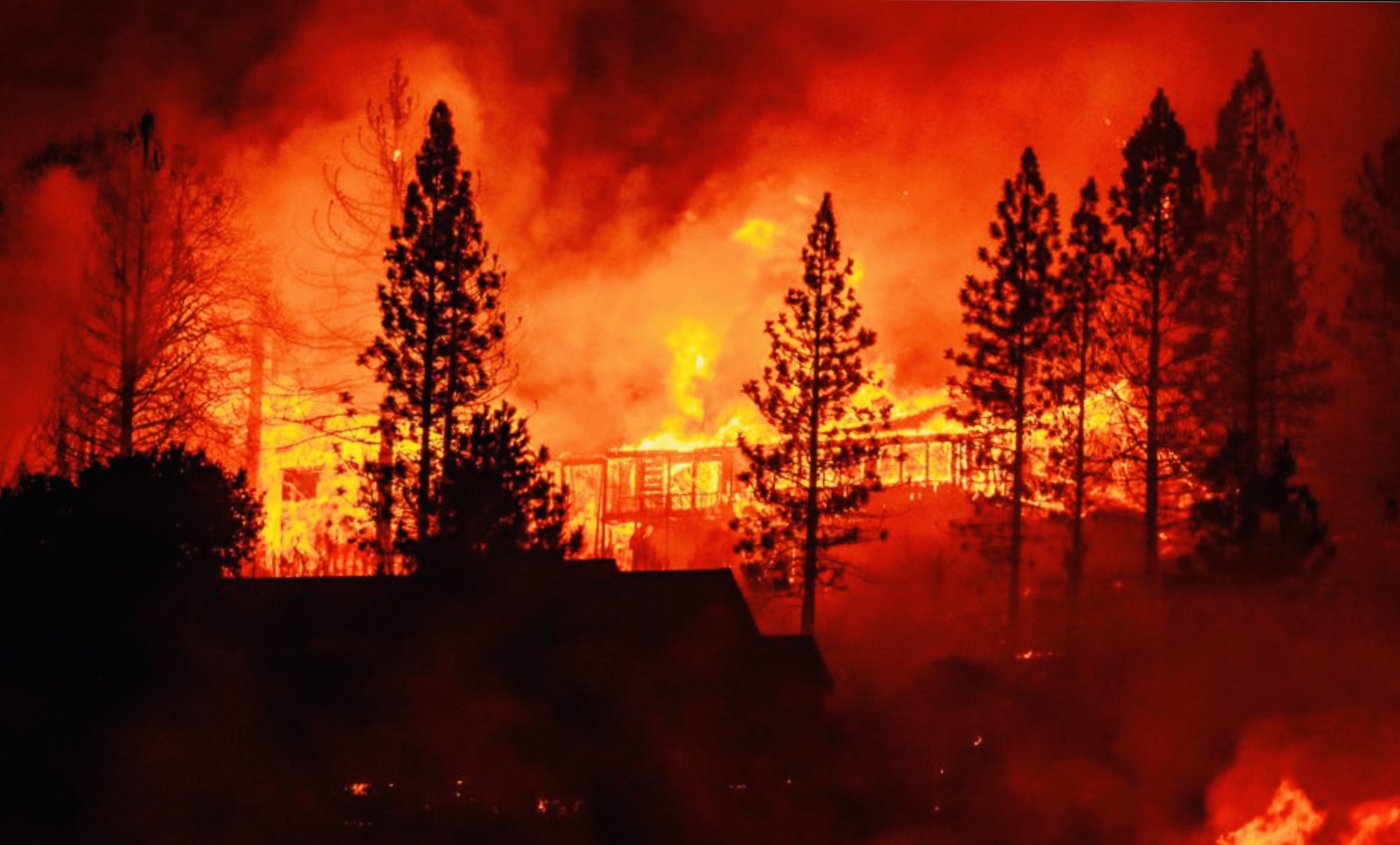 So my fellow Americans, let's hold hands as fellow Americans, and keep the trend of new jobs and an expanding economy going!   A hearty "Congrats" to President Joe Biden.  He certainly deserved and welcomed the new data! And as for me...I don't mind eating crow for my predictions of recession.  I'll gladly add this kind of news and share it with the world.     Great news for America!  The USA is "hot" in a positive way! New jobs, new people employed, economic growth!  All good!