Two Headed Eagle in History, Putin Claims it as his! 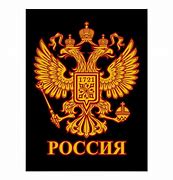 Putin has claimed  the ancient symbol of the two headed eagle in his offices and hang outs, as "HIS SYMBOL".  It has been a symbol of power and authority for thousands of years, and is still a national symbol used by nations and groups all over the world, Putin is only a recent admirer of the symbol.  It represents "empire", "power", representing authority over great lands.   It is an insight into his dangerous ambitions, and inflated ego.  But however the symbol may feed his ego or self image, it is shared by towns, nations, states, and even the Scottish Rite of the Freemasons.  Because of it's broader history and meanings.   Below is an ancient book (we think a Bible), showing "Shields" of powerful rulers, or areas, all embraced and dominated by the great two headed eagle and an embedded cross. Then next is the ancient symbol used in Greece. 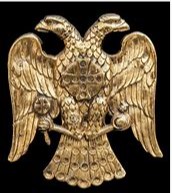 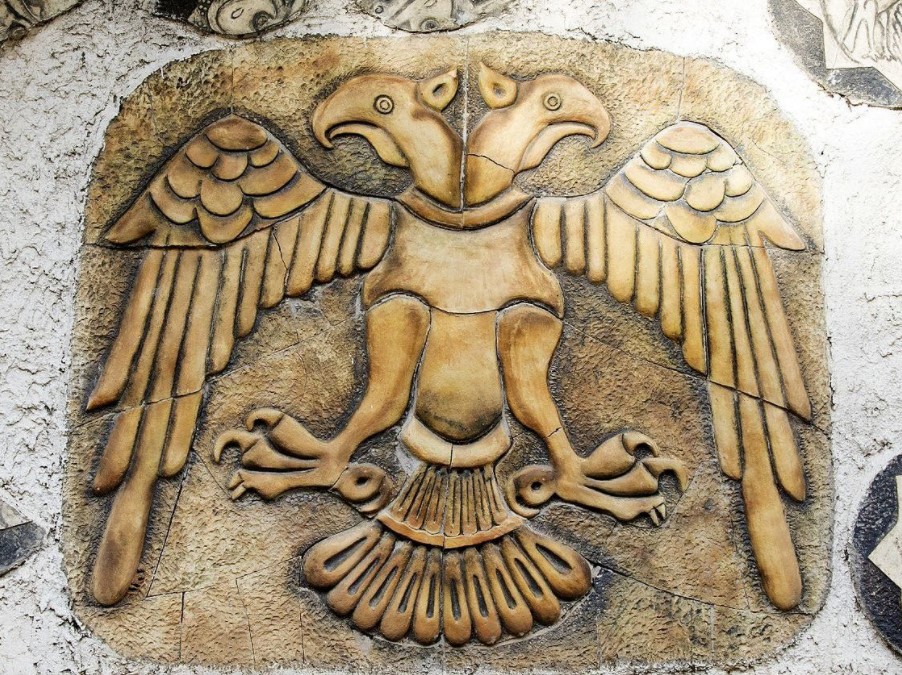 Or Germany black and spooky: 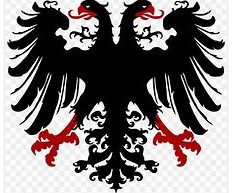 AUSTRIA MIGHT COMPETE WITH THE WORLD FOR CLAIMING THE SYMBOL:

OR THE MASONIC SCOTTISH RITE:

Then there is always the great Istanbul when the Christians ruled it: 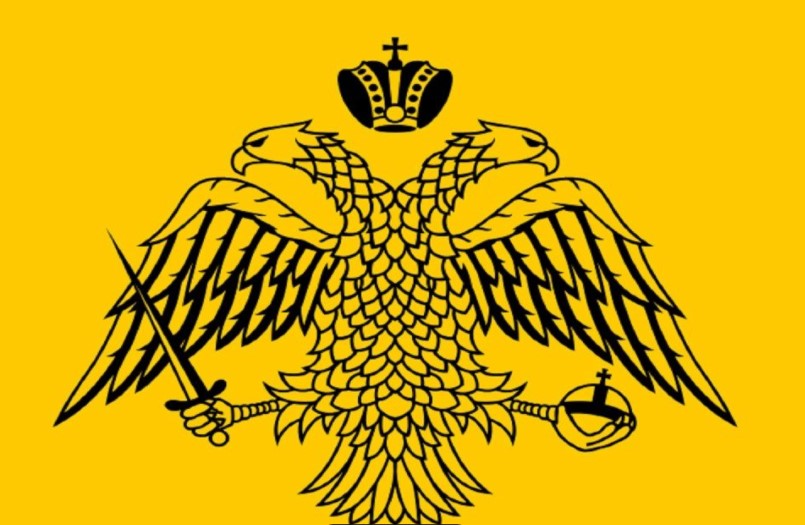 There are perhaps 40+ nations or groups who had ideas of "Empire", or extended influence.    In most cases these nations were thwarted by their ego, or ambitions of conquest.  They flashed, and many of them crashed and burned into obscurity.  No wonder their eagle had to look "both ways" for survival.

The double eagle is even shown in this legendary "Excalibur" King Author Sword.  Look carefully:

The two headed eagle is an image of danger and hostility in this image of a beautiful young woman, dressed in white, wearing a golden belt or a royal belt suggesting authority or holy power,  trying to protect her

valuable Holy Book, or book of laws and peace, as the two headed eagle attacks with murderous intent.   No doubt history is replete with powers of darkness attacking the "good".

As for me, I love this symbol below. The single headed eagle was used by the ancient Romans, being a symbol of their power in antiquity.  When the Roman Empire collapsed, the Byzantine Empire adopted the two headed eagle, but there was great division and social upheaval, when the symbol of physical and spiritual power of the two headed eagle was paramount. It suggested the Byzantine Emperor on one head, and an aspirational claim to power in both the East and the West  (the other head).  In the late Middle Ages one head suggested the royal, and the other the imperial status. Austria wanted to keep the symbol to suggest their relationship to the former Holy Roman Empire.  But for me, my preference is the solid form of government, our Democracy of the USA, reminding us of the original 13 colonies, and a Union of states, the "eagle holding an olive branch and a symbol of power. This combination, "strength and power" of the United States and the good will and peace of the olive branch is extraordinary.

Notice that the "Eagle Head" looks to the side where the olive branch is held.  My grandfather fought in WWI when the world was insanely divided into "nationalism" of several groups of countries, all seeking more power.  Millions died in that "mess of world alliances".   My father fought in WWII, a war ignited when Japan bombed Pearl Harbor, hoping to expand its "reach" in the Pacific.  The USA then allied with the British and others to fight German Nazi's and Japan.  My brother fought in Viet-Nam to fight communism.  My personal battles, have utilized the pen instead of the sword.  But my "Pen than the Sword" efforts have circled the globe. My articles have reached readership of 75,000+ in some years.  Share as you like, no charge, just give us credit as the source.  God bless America and our freedom of speech.

Feel free to copy this article and share it with American patriots.

check our company out if you need our services.  www.benboothe.com