Over the past 30 years, BootheGlobalPerspectives has been 90% accurate on economic, cultural, social, and political predictions.   I don't think that even Nostradamus was that accurate.  So from time to time we provide our predictions for the future and sometimes we amaze our readers.

SOME OF BEN'S PREDICTIONS: 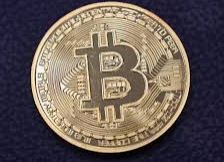 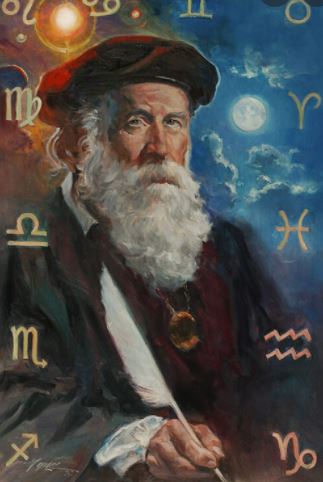 + Predicted that "nations of the West will be in conflict with nations of the East, there will be wars and conflicts.  (West being the USA and Europe and the East being China) 2021-22 ff

+ Predicted fiery "rocks" of bombs from the skies will devastate cities around the world.

Believe or not, read his writings, some of what he said was powerful and his predictions have aroused great interest over the years.