NEW IDEAS TO BUILD OUR NATION: 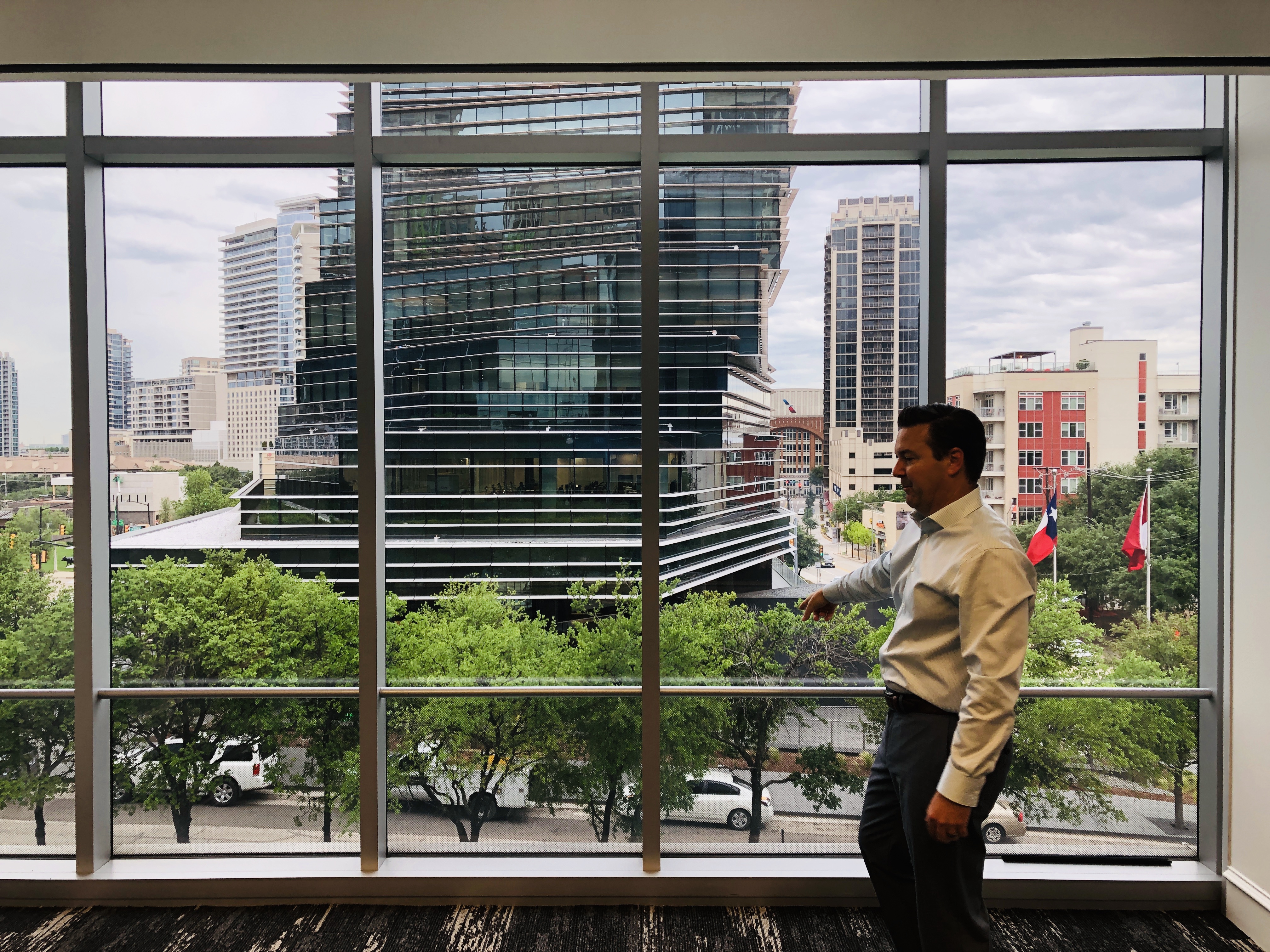 From a businessman's perspective, of economic development of the USA,  Joe Biden's plan to systematically promote and provide incentives to increase "Made in America" and to buy American Made goods is excellent. Trump tried this, but not in as detailed and organized long term policy plan.  Furthermore, Biden's financial incentives to make this a long term policy to encourage new American Made products and a more detailed approach to do a systematic "supply chain review" is highly relevant.

As we see it, the Biden plan it will encourage entrepreneurs and a new younger generation to build new economic opportunities for our nation.

Farmers, producers, meat processing companies, can attest to the need to make the system better.  For example, the largest meat processing and packing plants are also known to be concentrated havens of COVID19, sickness and death.  Trump's response was simply a hard hitting blunt order to force people back to work, regardless of the danger.  So in the panhandle of West Texas, Missouri, Arizona and meat packing companies across the nation, meat processing and packing plants have some of the highest sources of disease, sickness and death among their workers. This impacts supply and demand factors that have hurt farmers and ranchers, with an ironic twist.  Prices to farmers and ranchers for cattle and livestock have dropped to hardship levels, while prices of beef to American consumers at grocery stores are skyrocketing.    Problems like these need well studied and conceived policy solutions, as Biden has suggested. Not just knee jerk "Pronouncements" as an autocrat might cough out.

But we are seeing similar problems on a broad scale for industrial supplies, automotive and trucking supplies, parts, electronic items, TV's, computers, printers, clothing, consumer items and every day supplies. (Just go to a Best Buy or Staples, and notice some items no longer are in supply, because of supply chain disruptions, or international problems made worse by tariff wars initiated by the USA).

Supply chains for food,  industrial supplies, consumer goods, across the board have suffered under the USA's current policies, because it hasn't had depth of planning and has been poorly led and implemented.  Trump, who has responded with blunt force orders and pronouncements, that have often increased health and economic problems.   Just yesterday we went to an office supply store to buy a new printer, and the clerk told me: "We cannot get them, the supply chain is broken".   We managed to find what we needed at a larger store, but the experience illustrated the problem.

Biden, working with Bernie Sanders and a team of experts offers a thoughtful and organized long term approach in dealing with economic issues....not just "blunt force drama...or trauma". He then backs it up with a program of financial incentives, something long needed to rebuild a broader industrial production base in America.  Remember, the USA, of the 1940's-1960's gained leadership in industrial production, through a combination of government incentives, private entreprenuership, and economic opportunities, all working in tandem.   We were proud that "American Made" meant quality products and jobs for American families.  We lost that leadership, to international competition in the 50 years of 1970-2020.  Our jobs and companies fled to other nations, our business leaders have spent 50 years chasing cheap labor around the world (and often gotten in return, products of 'cheaper' quality.)  But in some cases, in the process America saw our own industrial, manufacturing, productive industries, slowly disappear.  We essentially gave production jobs to the rest of the world, creating a "service economy" but enslaved to foreign "production industries".  China, for example knew this, and systematically exploited the American system, hollowing out many of our capital production and economic centers.

Biden's team  is already organizing and bringing in brainpower to rebuild a new future for jobs in America...perhaps one that will not be dominated by China or other nations that have no loyalty to American workers.

For example, one of our clients is a company owned by a family in Missouri.  They built a company to make eye glasses and high quality lenses.  Then they expanded and learned the power of good quality "American Made" products and expanded, to a huge production/manufacturing facility in Texas. Over the years, the company became a multi-million dollar success, "Made in America", by American workers. We have had the privilege to appraise this company's assets many times and have rejoiced in the success and growth.  But, the company also benefitted by support from the U.S. Government, buying and ordering special products, such as night vision products with military and other applications.  A good example of private initiative, with timely government help. 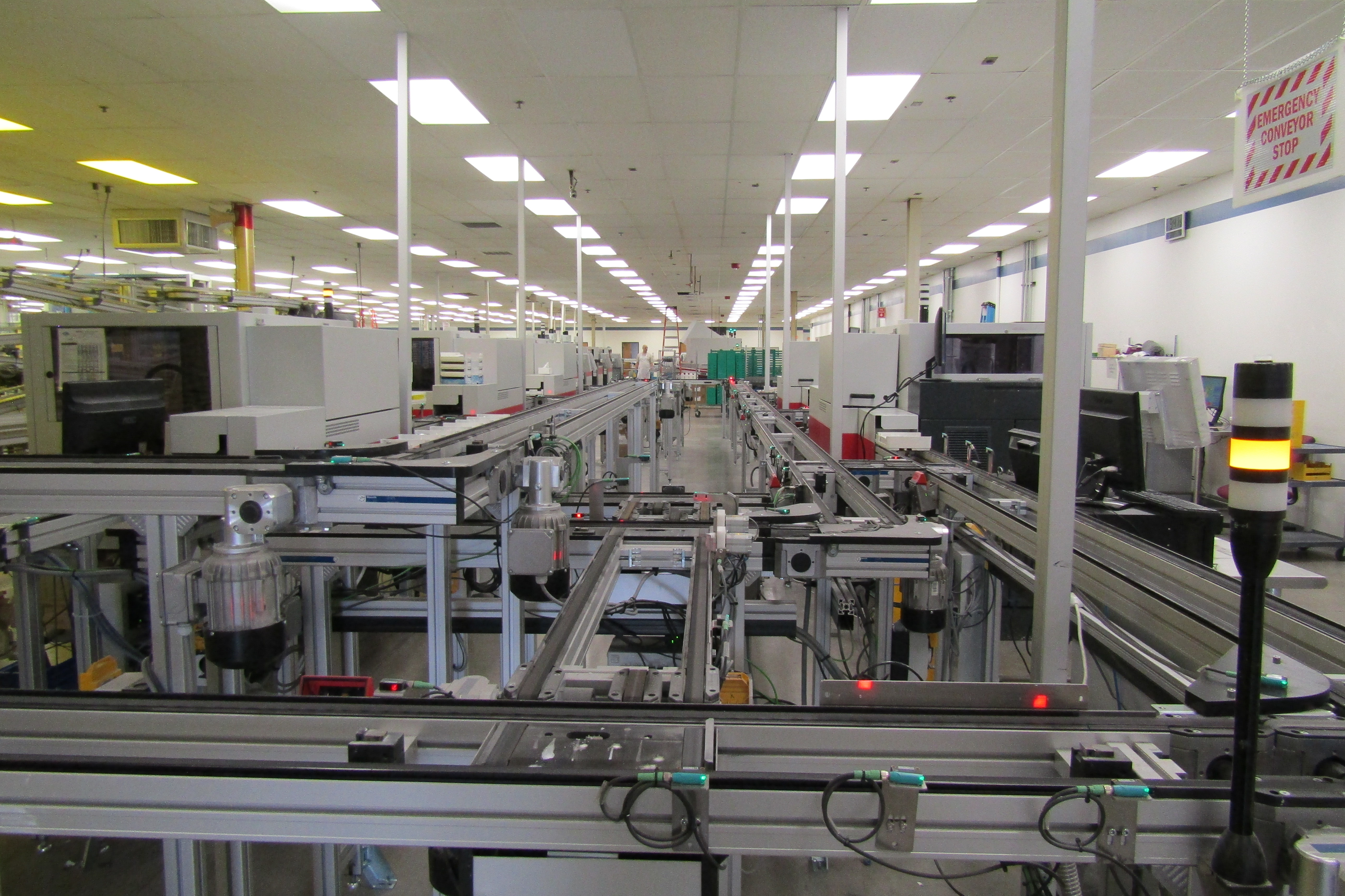 We have long needed leadership that would encourage a program like this, origination from DC, to systematically help rebuild and expand our American manufacturing and distribution.

No doubt "Made in Japan",  "Made in China", "Made in Malaysia", "Made in Cambodia", "Made in Viet Nam"  provided short term savings to American consumers, and multiplied the profits of industries leaving the USA, but sucked jobs away from our homeland. In the process we have seen a shortfall of production, new capital creating industries, and penalties to the middle class and working class of America.

The policy of the last 50 years increased our dependency on other nations to make our goods and supplies.  In this new world we are seeing international travel hindered by CVID 19, and disastrous results from U.S. created Trade Wars, negative economic issues, not to mention political problems related to conflicts of interest, and a lack of credibility for an administration steeped in "big money greed".    The combination of domestic racial protest and violence, CoVid 19, Unemployment, Recession and Political conflicts and instability.  Our largest retail company,  Walmart,  has tried buying only "American Made" goods, only too often forced to give in to cheaper (and often lower quality) Chinese and other foreign made consumer retail items.  We have found dangers and weaknesses in a "Global Economy" and issues of "supply chain" are now paramount.

Need face masks?  China.  Need hospital supplies?  China. Need retail appliances, call China.  Need high tech equipment, call China.  Need consumer items, auto parts, manufacturing capacity, aviation parts, clothing, you name it, China has been all to happy to be the "Go To" place.  Even defense weaponry, communications, software development, have been targeted by China. Theirs has been a long term planned assault on our economy and nation, and we have allowed it, out of greed.  The result is hollowed out industrial centers, a weakened middle class, and a service economy, with a thin "productive" sector that creates new capital.

Biden's economic development approach for U.S. businessmen and American families is timely, appropriate and well conceived.  It will create new "American made" jobs, and provide more economic stability for our nation.

We coined a phrase, "Make America Smart Again".  The idea to educate a new generation of future businessmen and workers, who use science and good business practices to rebuild America.  The days of trying to manipulate science and education to seem to support political agendas must cease.  Science and education led America to be an economic powerhouse and world leader.  But in recent years we have seen a move by the most extreme of some political sectors to doubt, fear, and fight science and education. The result, an emerging class of poorly educated Americans, and fearful and angry workers, who see the world passing them by.

Thomas Edison, Alexander Graham Bell, and a host of energetic businessmen used innovation, creativity, science, and education to help create a new way of life. They did this in generations past and it put America at the top of the heap, in terms of economic power. As a gentle and "tongue in cheek" reminder,  I have personally had caps made and distributed these message hats throughout the USA, at my personal expense.  We don't sell these or try to make a profit.  It is a good phrase and a good idea at the perfect time in our history.  Perhaps it will remind us to think...like the Biden team is doing in restructuring and improving the economic and production sectors of the USA.  In the process entire new cities and towns can emerge.  New prosperity and new jobs, using American capital and ingenuity to again grasp leadership in production, capital creation, job creation, and improved living standards for our future generations.

It is all too often forgotten, that + good government leadership, +  incentives, + policies, +creative ways to encourage and create incentives, + new avenues of capital/finance, creation of an 'Army of smart new development  incentives, all to support the commercial and job growth of America.   It is encouraging to see emerging, potential new political leaders learn these lessons and create a systematic way to "Make America Smart Again", because in our opinion, smart government and smart business can work well together. Just look at our nation's historic economic resilience. For all of these reasons, we at BootheGlobalPerspectives, offer our recognition, support and encouragement of the new Biden initiatives.  It is a progressive new economic push for America, free of the greed and corruption we have seen in recent years.

At least that is our perspective from the clear, cool mountain air of New Mexico, vs the "Foggy Bottom" of D.C. 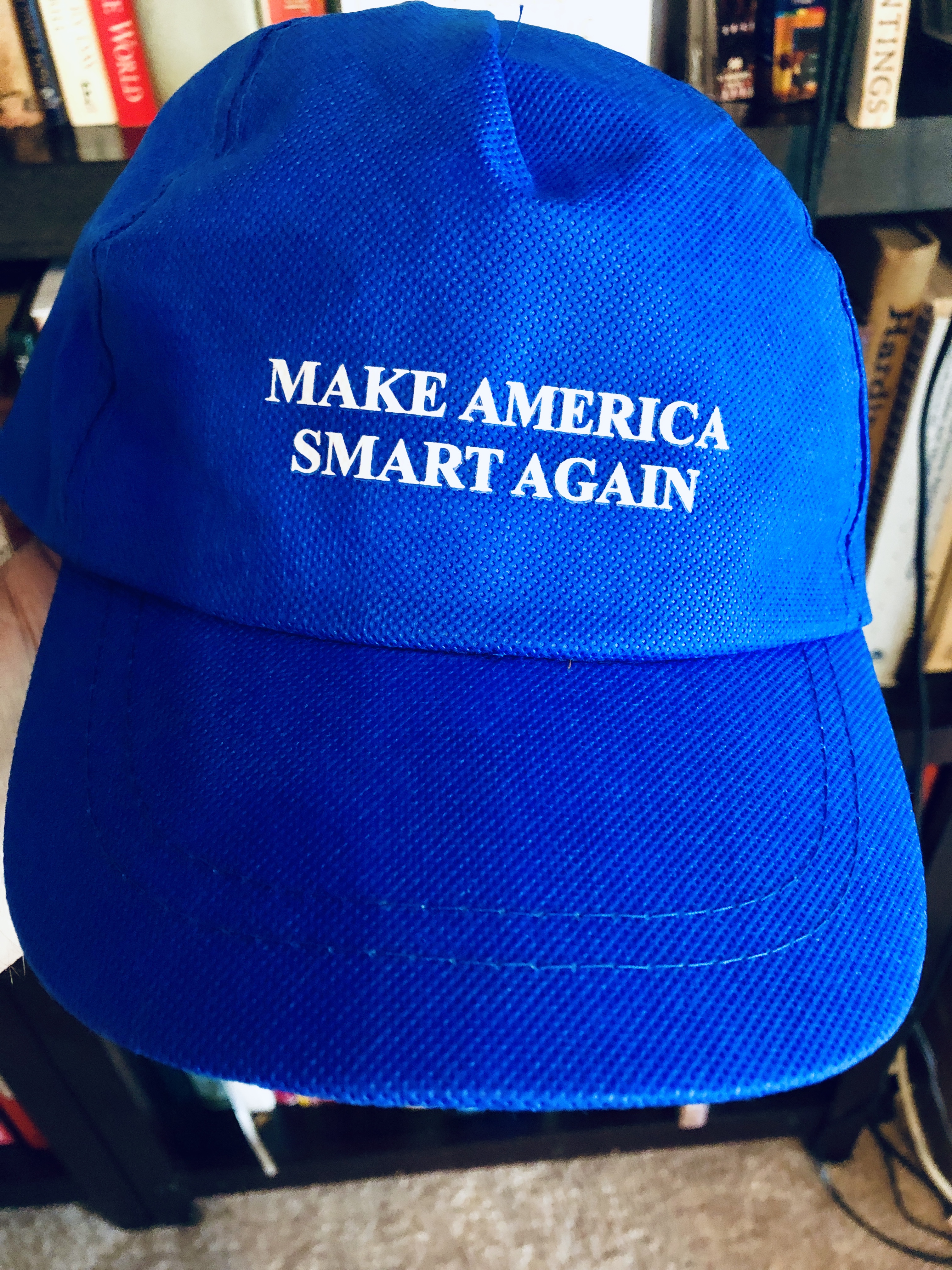