We could see the final nail in the coffin of this year’s heating season struck this week with the spread of the coronavirus contributing to the bearish price action as well as forecasts calling for widespread mild temperatures and relatively low demand.

Expectations of sharply lower crude oil prices should also be a drag on natural gas prices as that market tries to first find value then form a support base in the wake of OPEC+’s inability to come to an agreement on production cuts.

Natural gas prices could feel further downside pressure after OPEC and its allies, led by Russia, failed to reach an agreement to reduce production, thereby, collapsing the deal that had been in place for four years.  A plunge in crude oil prices combined with a supply glut and mild weather is likely to keep a lid on natural gas prices while putting them in a position to hover near multi-year lows.

Last year, EIA recorded a 152 Bcf withdrawal for the similar week, and the five-year average pull of 106 Bcf.

NatGasWeather for March 9 -15 says, “This week will bring mild conditions across the northern US with highs of 40s to 60s. The exception is the Northern Plains with 30s as cold shots over Canada provide glancing blows. The southern US will be warm with highs of 60s to 80s, although with scattered showers. The West will see a mix of cool weather systems and mild breaks but mostly with highs of 40s to 70s. A stronger cold shot will push into the central and northern US next weekend with lows of 0s to 30s for a modest increase in demand after being very light before then.

The impact of increased production from OPEC and its allies, combined with global oil demand loss related to coronavirus and expectations of low demand due to mild weather, should keep the pressure on natural gas prices.

Notice the downward trends of natural gas,  are very significant as per the attached chart.

This represents prices lower than any time since 2015 for natural gas.

But then we have a local report from John Waters, executive director of the Carlsbad Department of Development, of Carlsbad, New Mexico, and he reports that drillers are still active and busy in the Permian Basin, near Carlsbad. "Oxy is in the middle of their 240,000 s.f. regional office facility/fabrication construction project and XTO is about to start their new facility which they say will be bigger than Oxy's."   Then he continues: "Plus Marathon and Conoco-Phillips have finished new facilities, and Chevron and BP is making inquiries on available land locations. Also in Carlsbad there are 5 new hotels plus 2 that have just gotten permitting."  It is nice to hear an optimist these days.  John Waters of the Carlsbad (NM) Department of Development  is upbeat on the oil and gas activity around Carlsbad, in spite of these short term declines in prices for oil and gas.   Many folks in Carlsbad are betting that the drop in crude prices is just a temporary strategic move by Saudi Arabia. The last time they made a play to "increase market share", it cost their nation huge declines in their national budget.  The Saudi's have forgotten our favorite saying from Warren Buffett. "It is a losing bet, to bet against the United States".

But for those who have hard money invested in oil, or depend upon the sale of oil and gas for their profit source, charts like this can be a little disturbing.

Recent drop in oil price to the $35 per barrel range, lowest oil prices in years, due to Saudi Arabia making a move to dominate markets and  attempt to drive Russia and USA drillers out of the business.  Note chart below on oil prices...abrupt drop in oil price per barrel, from mid 60's to mid $30's per barrel of oil. The price of oil today of West Texas Crude is $33.28 per barrel.

Our appraisal firm notes less activity and orders from our firm for appraisals of new projects in Carlsbad, and we have been told that independent oil and gas companies have been gradually pulling back, as a result of lower oil and gas prices.  We might suggests new appraisals of assets now, just in case the economy drops further, as a hedge in the event that a real recession occurs, and real estate or assets value decline further.

Contact us at:  benboothe@gmail.com   or www.benboothe.com if you wish to nail down current values with a new appraisal from us.

Stay tuned, these are roller coaster days in the markets and we at BOOTHEGLOBALPERSPECTIVES.COM

WILL CONTINUE TO MONITOR PRICE AND ECONOMIC TRENDS.

OUR ANTENNA IS KEEPING A WATCH FOR YOU!   Ben Boothe 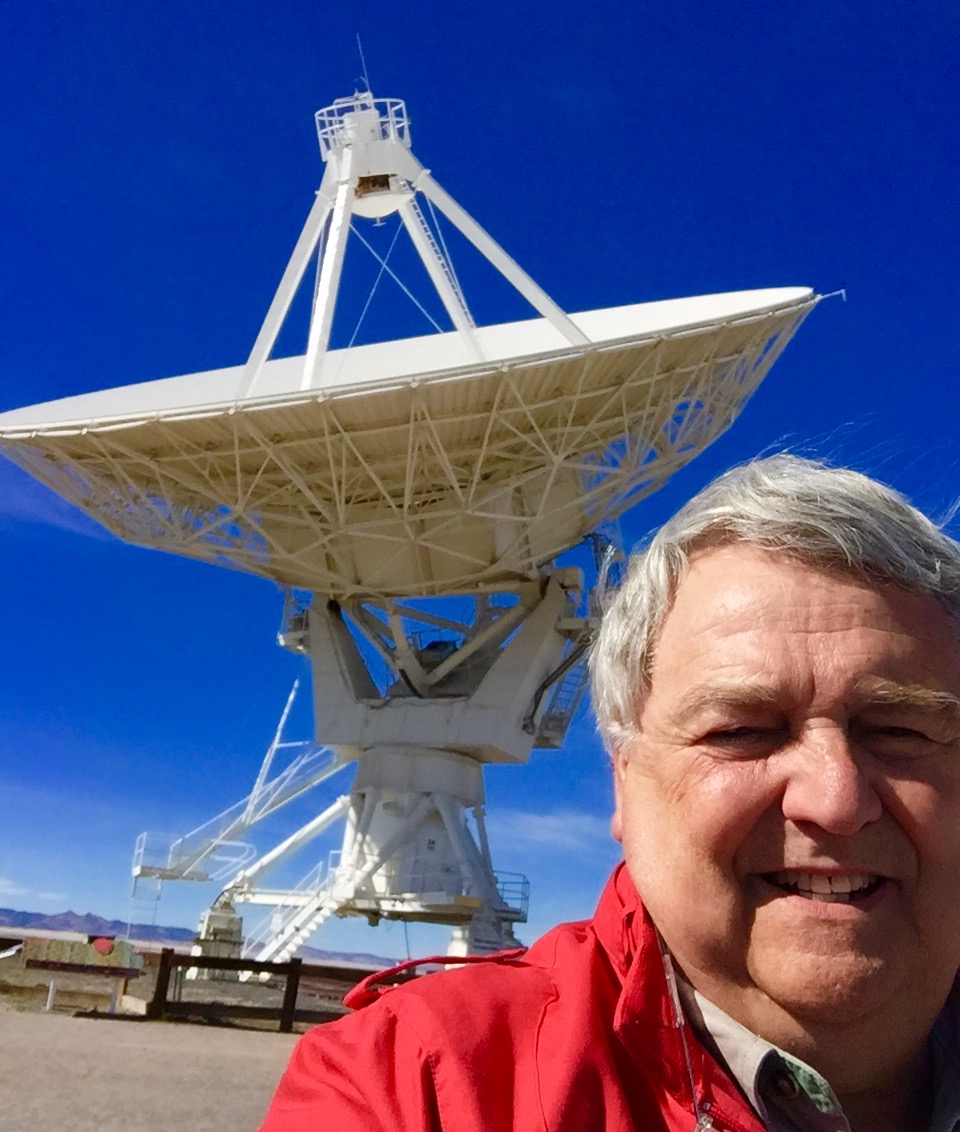