GEORGIA AND LOUISIANA MAY LOSE MUCH OF THEIR MOVIE PRODUCTION BUSINESS

DISNEY, NETFLIX, HBO ACTORS, PINEWOOD STUDIOS AND MANY ACTORS MAY NOT WANT TO WORK IN GEORGIA OR LOUISIANA ANY MORE BECAUSE OF NEW "EXCESSIVE" ABORTION LAWS JUST PASSED THERE 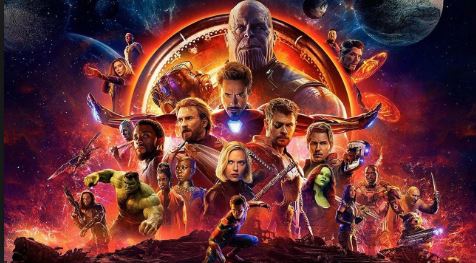 This could bode well for the state of New Mexico, where Netflix has purchased a large studio complex in Albuquerque. Another in Santa Fe is filling up its schedule, and there are rumors of a new studio to be built in the Albuquerque/Santa Fe corridor. It appears that politics of extreme positions in Georgia and Louisiana will punish those states and benefit states eager for new film productions such as New Mexico, where the political leadership from the governor to the mayors of Albuquerque and Santa Fe are pro film and welcomes the movie industry with open arms. And New Mexico is not overwhelmed by political forces on the far-right wing.

"Avengers, Endgame" has taken in more than $2.7 billion globally -- a big number for a Georgia production. 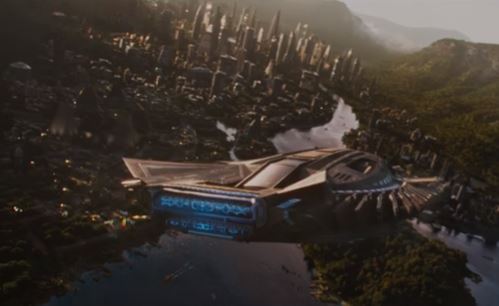 Georgia was used as a location for “Black Panther,” another huge money maker.

But as Victor Waumett (Story Teller Films) of New Mexico says, “This should be good for our booming movie industry in New Mexico.”

Georgia’s Republican lawmakers seem to have forgotten that Georgia has been tied for second place, (with the UK) behind California as a filming location, each with many films in the top 100 in recent years REPRESENTING HUNDREDS OF MILLIONS OF DOLLARS SPENT IN GEORGIA.

British location manager Steve Mortimore says, “Georgia’s abortion law could have ‘massive ramifications.’   He commented that many film industry workers who have moved to Georgia may now be moving away.

Local booking agents representing actors in New Mexico report that they are busy with new projects almost every week.

Georgia's loss, and Louisiana's loss, may be New Mexico's bonus as the movie industry of New Mexico continues to expand with strong state and local support.

Rumors are that inquiries have already been made from “out of state” production projects to move movie productions to New Mexico. Netflix continues to expand its production in New Mexico. New Mexico actress Saneh Boothe, a member of the board of directors of New Mexico's Screen Actor's Guild (SAG AFTRA), said: "This is a good thing for New Mexico. We have the studios, great actors and support companies here, and good financial incentives for movie makers."