CHINA HAS DUMPED BILLIONS OF DOLLARS OF U.S. INVESTMENTS  (Credit to Mansion for this article)

Chinese investors unloaded more than $1 billion in U.S. real estate in the third quarter, extending their recent retreat from hotels, office buildings and other foreign properties under pressure from Beijing to reduce debt and curb money sent abroad.

Insurers, conglomerates and other big investors from China sold $1.05 billion worth of U.S. real estate in the third quarter while purchasing $231 million in property, according to data firm Real Capital Analytics. 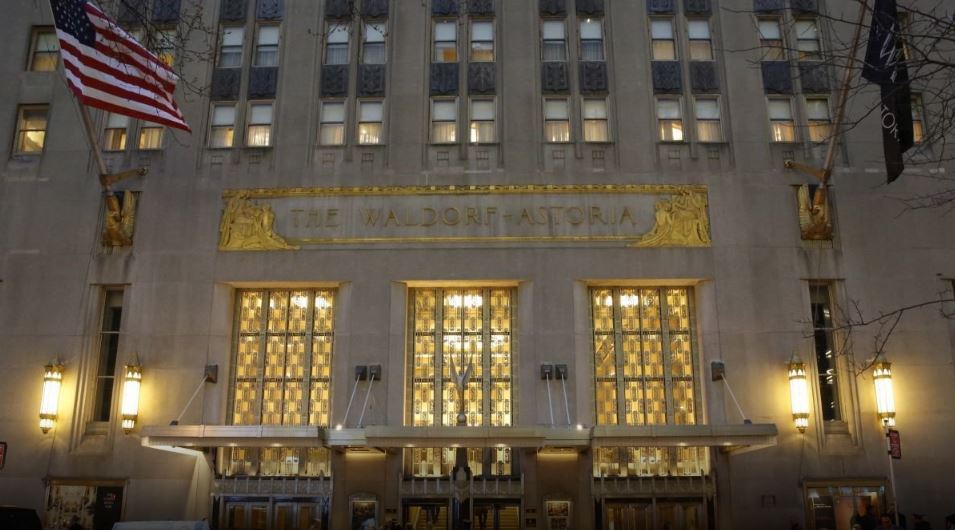 That was the second straight quarter in which Chinese were net sellers of U.S. commercial real estate, marking the first time these investors sold more U.S. property than they bought during a quarter since 2008.

While Chinese buyers never represented more than a fraction of the buying power in any U.S. market, these companies often made headlines with the steep prices they were willing to pay, which helped push values higher in certain segments of the market.

But rising corporate debt levels and concern over currency stability led the Chinese government to tighten capital outflows and clamp down on their companies’ overseas acquisitions. Chinese investors scaled back their purchases and unloaded foreign assets.

More recently, trade tension between Beijing and Washington, D.C., has sparked additional selling, even though many Chinese are still interested in overseas projects, and the two governments reached a tentative truce this weekend.

"This has to do more with a change in how capital is permitted to behave rather than Chinese investors saying ‘I don’t like the U.S.’," said Jim Costello, senior vice president at Real Capital Analytics.

Ping An Insurance Group Co. of China and its partners in August sold a 13-story Boston office building for $450 million, the largest sale by a Chinese investor during the third quarter, Real Capital Analytics said. Its U.S. partner Tishman Speyer said Ping An was the one that drove the decision to sell the building.

China’s retreat showed signs of continuing in the fourth quarter. Dalian Wanda Group sold a glitzy development site in Beverly Hills, Calif., last month for more than $420 million. The Chinese conglomerate purchased the eight-acre parcel in 2014 for $420 million and had planned to develop luxury condominiums and a boutique hotel on the site, but feuds with a local union and contractors stalled progress.

Anbang recently engaged Bank of America Corp. to help it sell a portfolio of luxury hotels that it acquired two years ago for $5.5 billion, though the Waldorf isn’t part of that sale, according to a person familiar with the matter.

"Anbang is reviewing the company’s U.S. real estate portfolio after seeing price recovering in local property markets due to strong recovery of the U.S. economy," said Shen Gang, a spokesman for Anbang.

From penta: The Number of Ultra Wealthy Families in Greater China Hits 88,800

Some analysts suggest Chinese selling may ease in the months ahead.

"I do not think it will be a tidal wave of sales," said Jerome Sanzo, managing director and head of U.S. Real Estate Finance for Industrial & Commercial Bank of China. "Some of them are not able to move forward for various reasons and will take gains now while waiting for future changes."

Not all Chinese are staying away. Shopping-center landlord Site Centers Corp. said last week it sold an 80 percent stake in 10 shopping centers to two unnamed Chinese institutions that valued the property portfolio at around $607 million. Site Centers will retain a 20 percent stake in these shopping centers, which are located in places like Raleigh, N.C. and Phoenix.

The deal stood in contrast to the expensive trophy properties in big coastal cities that have attracted Chinese money in past years.