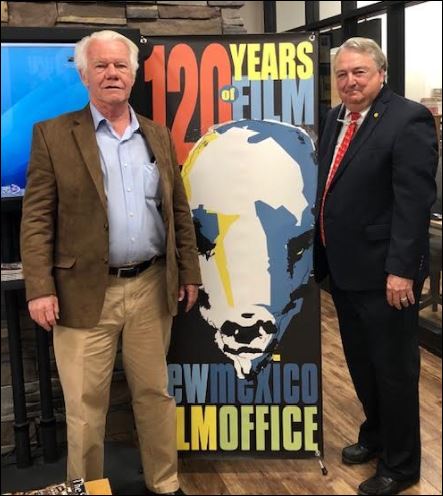 Victor Waumett (Story Teller Films) and Ben Boothe (BootheGlobalPerspectives) have interviewed movie makers, producers, actors and writers, some of whom are "wanna be's" in the movie industry and some who have been executives for Universal, Paramount and others. We have met friends of John Wayne, Frank Sinatra and a host of past stars, and we have me a new breed of young, hungry, aggressive film makers in the New Mexico scene.

Ben Boothe lived in a condo complex near the beach in Santa Monica for several years and said, "My next door neighbor was an actor, and on the other side a film producer lived." Ben saw popular stars almost daily on the beach, in the restaurants, and in business meetings in LA.

"So you can imagine how refreshing it is to see someone with fresh energy and a quick smile, and this combined with intelligence and professional skill. We saw those attributes at the New Mexico Film Office in Santa Fe when we interviewed Lisa Lucas.

Most people don't know that Lisa comes from Croatia. She and her family now make Santa Fe, New Mexico, their home. Saneh Boothe, who is a leader and speaker on diversity in the film industry, said, "We have worked hard to encourage cultural diversity in New Mexico, and Lisa, with her family from Croatia, who has made it good in the USA in our movie industry is a great example."

"A delightful person, articulate and skilled in many levels of the movie industry," Victor Waumett said of Lisa.  She has done production, directing, editing, acting, from New York City, where she worked in TV and others, and on to LA where she worked for years in production and other areas.  Talented and diverse, energetic and professional, that is Lisa Lucas. 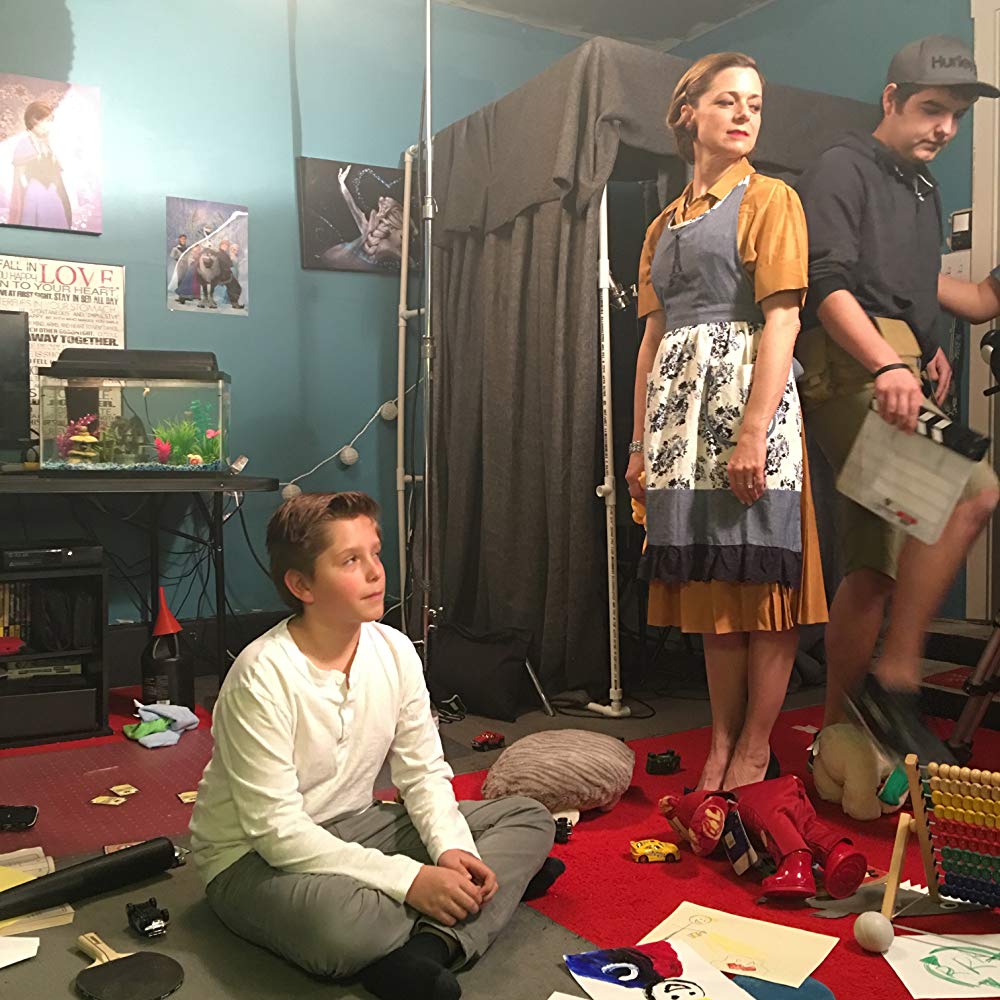 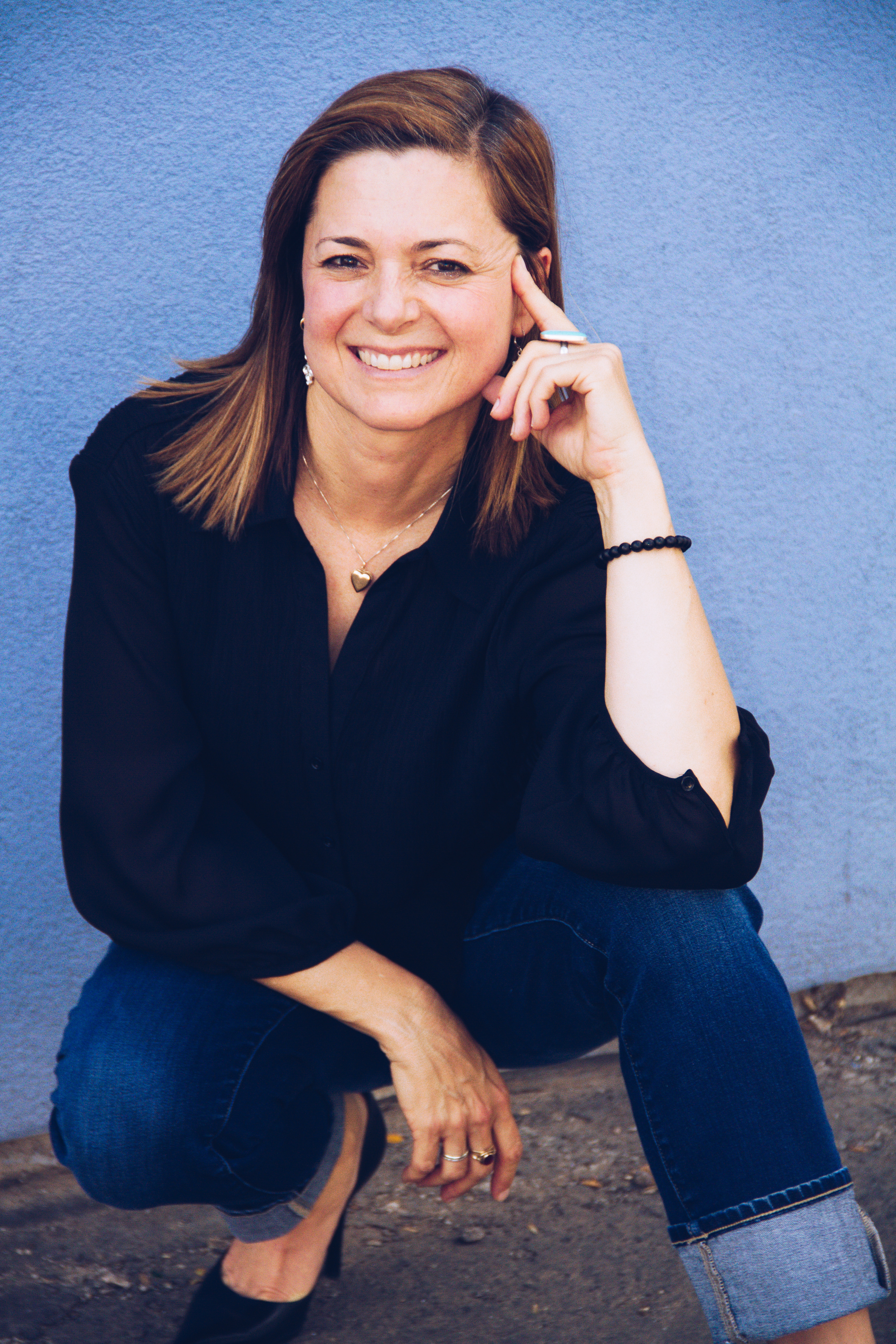 Lisa has won awards for her creative talents in several venues, has numerous movie, TV, and documentary credits, and has her own production company. Plus the New Mexico Film Office in Santa Fe just did a count, "We have hosted production of over 350 movies in New Mexico, in the past 5 years", said Lisa Lucas.     For more information contact:  Lucas.likeminds@gmail.com

She balances her many activities with her work in the New Mexico Film Office, where she is promoting things such as the upcoming conference at the Crown Plaza Hotel. The conference is intended to help actors, directors, writers and producers find funding, to "get discovered," and to find professionals who can critique and review and give practical pointers to help them move forward and succeed in the movie industry.

You can find more about this on the web site of the NM film office in Santa Fe, but the dates you should write down are Nov 15, 16 and 17th of 2018.  The conference is called:  "NEW MEXICO FILM AND INDUSTRY CONFERENCE,"  Crown Plaza Hotel, Albuquerque, NM. The program sounds practical, concentrated, and points directly to what actors, producers and writers need to get noticed, get distribution, get financing, get reviewed, and many other practical aids.

"You need to see and be seen, you need to meet people and have people know you and your unique skills and talents. You cannot do that sitting in a room at your home," Lisa said. Indeed, with the new announcement of NetFlix buying the Albuquerque Studios, there will be more activity and expansion in the movie business. "This means more opportunity for actors, producers, writers and directors in New Mexico. This is a time of "exploding' opportunity,"  said Lisa.

We, Ben Boothe and Victor Waumett, know a winner when we interview one at "Big Sky Voices." We were impressed, and know that when you watch this interview you will be impressed with Lisa Lucas as well.

Lisa, you are a credit to the state and to the industry. We recognize you for your talent, your leadership and your skill.

Keep up the good work, Lisa. You are perfectly positioned for this dynamic time in the movie industry, especially in New Mexico.