How Was the "Second" Created, and How Did It Get Its Name? 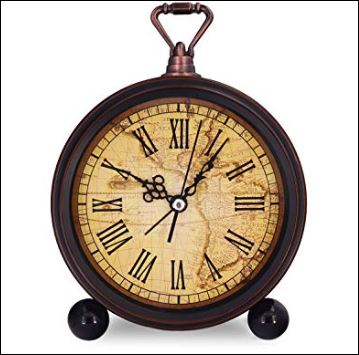 Comments from BOOTHE GLOBAL PERSPECTIVES:  We often ponder that "time" is a man made phenomena, and we try to get to the source of our concept of time. Here we see that the idea of the "second" was rooted in Babylonian science and philosophy. We thank BBC Focus Magazine and Robert Matthews for writing this. Enjoy your time, every second. Ben, BootheGlobalPerspectives.

How was the length of a second first calculated?  In our old grandfather's clock every tick tock of the pendulum swing represented

a second. It didn't have a second hand. It had a pendulum. But the idea of dividing an hour into 60 "secunda" originated in ancient Babylon.

"Ticking away, the moments that make up a dull day ..." 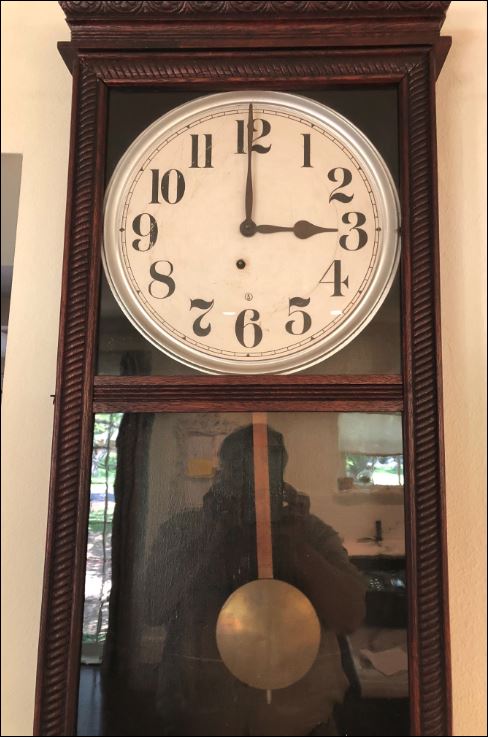 Ancient civilizations like the Babylonians focused on the major time units of years, days and hours, whose relative lengths they determined using astronomical observations. But the invention of the first practical clocks in medieval times allowed finer division. These were named in Latin pars minuta prima – "the first very small part."

Following the tradition set by the Babylonians, these divisions were expressed using the sexagesimal system, a form of counting based on units of 60. 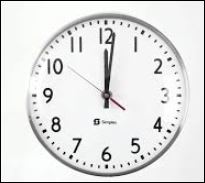 And even that modern electric clock points out the "secunda" of the ancient Babylonians in the sexagesimal system. Next time you look at a second hand, remember it is a concept devised by man centuries before our modern clocks came into being.