Credit to PBOG Newsletter, in Texas for this news OF THIS $10.5 BILLION DOLLAR INVESTMENT IN TEXAS BY THE BRITS:

London-based BP American Production agreed to acquire 100 percent of the issued share capital of Petrohawk Energy, the subsidiary that holds BHP Billiton’s entire assets in the Permian Basin, Eagle Ford and Haynesville, for $10.5 billion. The agreement announced July 26 includes 4.6 billion boe of resources and 470,000 net acres of licenses with current production of 190,000 boed. 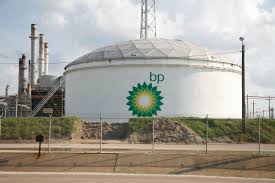 The Dallas Morning News said it’s BP’s biggest acquisition in almost two decades and “another sign that BP has mostly rebounded from crude’s price crash and the fatal 2010 accident in the Gulf of Mexico.” After the Deepwater Horizon catastrophe, BP sold acreage and infrastructure in the Permian Basin, according to the Morning News, but this deal signals BP’s increasing confidence that it’s nearing the end of claims, fines and penalties from the accident. The transaction is expected to close in October. 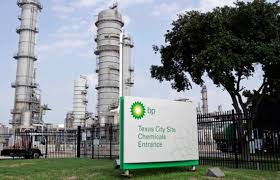 Findlay, Ohio-based MPLX, through subsidiary MarkWest Energy Partners, said July 26 it has reached agreements with Kaiser Francis Oil to provide gathering and processing services in the Delaware Basin. With Kaiser Francis as an anchor, MarkWest will develop the Tornado gas processing plant (200 million cubic feet per day) in Loving County and other infrastructure in Lea County, N.M. Both are scheduled for completion in August 2019.