Brent Morris has a heritage in the acting and movie business. His professional life developed in Los Angeles and then zoomed in New Mexico.

NOW HE IS ON THE TRAIL OF A NEW PRODUCTION, AND IT SOUNDS LIKE A WINNER!

During our interview, the more we heard about this film he is producing, the more excited we became. Brent is a genius with a charming and kind nature.

His most recent project comes from a historical ghost story about a Santa Fe family of wealth and a beautiful young woman who dies under mysterious circumstance. Her home is now the La Pasada Hotel, and legends abound about sightings of her roaming the hallways. The hotel is actually built around the house where she lived and died.

Brent's story, "American Ghost," is based on the best-selling book by Hannah Nordhaus. Here great-great-granddaughter sets out to find the truths behind the legend of her ancestor's life and death.

After listening to Brent Morris's account of the drama, history and the hints of evil actions, it appears that this movie, to be set and produced in Santa Fe, has all of the elements of a success. We wish you good luck and great success on this one!

Victor Waumett and Ben Boothe of Big Sky Voices  conducted an enlightening interview with Brent, and you will enjoy it in this video link. Stay tuned for the production and release of "American Ghost," and check them out at: 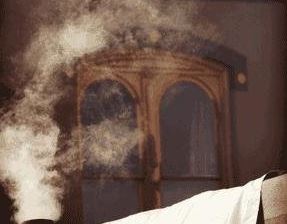 Just take a look at some of his productions:

But then if one looks closer, you will find that he has been amazingly productive. See this partial list: 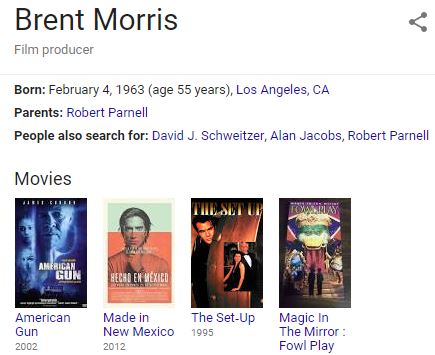