Marshall Bear Is Producing Another Movie

Marshall Bear is an international economist and travels the world to help developing nations. 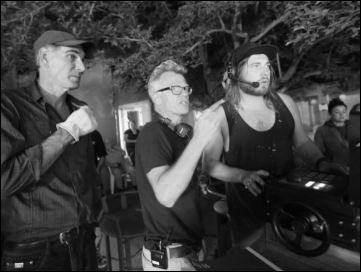 His exposure to multiple cultures provides him a perspective that can be appreciated in his movie production efforts.

He just returned from a trip to Africa, where he saw how much the movie industry is growing there, creating in some African nations over a million new jobs. Marshall Bear produced the widely noticed movie Burning Bodhi which had a delightful cast, good plot and writing. 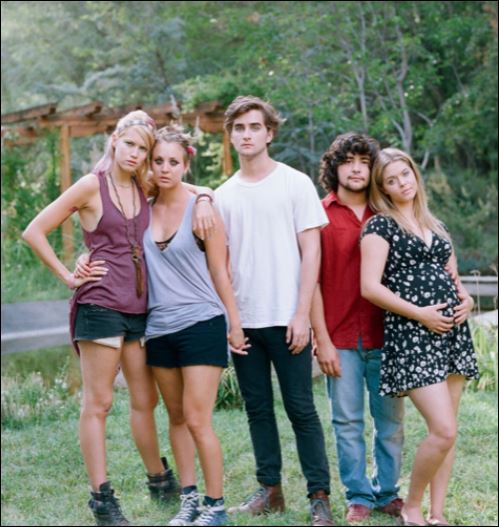 When he cast Burning Bodhi, he cast most of the movie from LA performers.  This time he is hoping to find New Mexico actors to fill the bill.

Burning Bodhi was released through the system but then has had wide distribution through the internet and with a number of major distributors.

Some of the actors in the original movie have achieved fame, and he is excited about the new theme and what may come of it. Many critics were impressed by the sets and writing of the first movie. 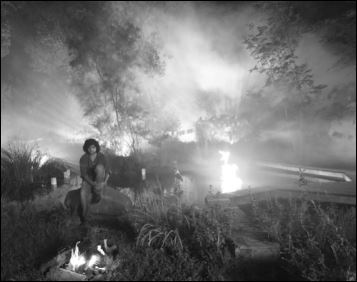 The theme and plot line of his new movie will be much different, yet remains intriguing and timely. Burning Bodhi was about the realization of matters of life, death and relationships, and the importance of love from a youth perspective. The new movie is about a grey-haired generation determining whether their last years will be filled with deterioration, Alzheimers and frustration, or will be the most dynamic and meaningful time of their lives. A move incredibly relevant with the increased number of people living longer lives in America and the world. Will the perspective of the older generation be one of hope and joy, or despair?  Wait and watch for the film, as it no doubt will detail insights, conflicts and resolution. 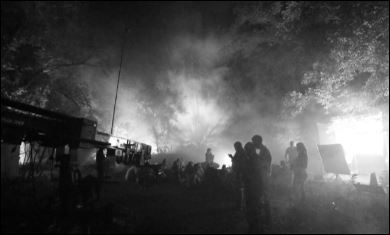 We like the vision, spirit and intelligence of Marshall Bear, admire his thinking and enthusiastic approach to movies.  Stay tuned for his next exceptional creation!  See the video for details.