We have reported on the "Big Banks" repeatedly -- CitiBank, Wells Fargo -- as again and again we see them in trouble with regulators for inappropriate business dealings. This time, Wells Fargo has been hit with, and agreed to pay, to a billion dollar fine. 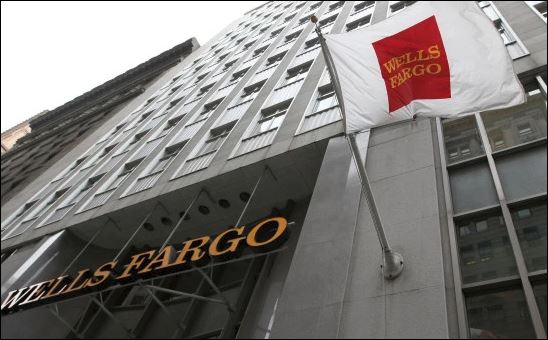 It is a record fine that is jointly enforced by the Office of the Comptroller of the Currency (OCC) and the Consumer Financial Protection Bureau (CFPB).  They were addressing illegal practices on how they handled "car insurance" and mortgage lending.

And that isn't all. The bank must pay its customers back for all of the costs and additional fees the bank charged them inappropriately.

As is pretty typical, Wells Fargo required a written settlement that said they did not admit any wrongdoing. They have been fined, and agreed to pay 1 billion dollars, but don't admit doing anything wrong.

The CFPB said Wells Fargo broke the law in making the customers buy insurance, but doing so in a way that the bank profited even more. But some have stated that Wells Fargo has been engaging in questionable business practices for some time. Because of so many things the federal government found, a limit to the growth of the bank has been imposed as a part of the penalty to Wells Fargo.

There have been repeated fines and verdicts that have impacted Wells Fargo, Citi Bank and other giant banks in the USA. In the past, they seem to have an MO that they simply pay the fine and move on. Rarely is an executive or the responsible officers fined or punished in these cases.

Reports indicate that in this case there may be some personal liability attached to the bank officers responsible for these improper actions. That is, in our view, there may be at least some progress in moving the needle that may create an environment where banking executives have incentives to be honest and have a fiduciary responsibility to bank customers.

A few months ago, Wells Fargo was exposed by the federal government because it opened 3.5 million accounts for customers without their permission over a period of several years.

We suggest that our largest banks be good examples of "good business" for the American business world. We like the locally owned "community banks," that seem to be responsive to local issues and customer needs.