House Prices CONTINUE TO RISE So Far in 2018

Note from the publisher: 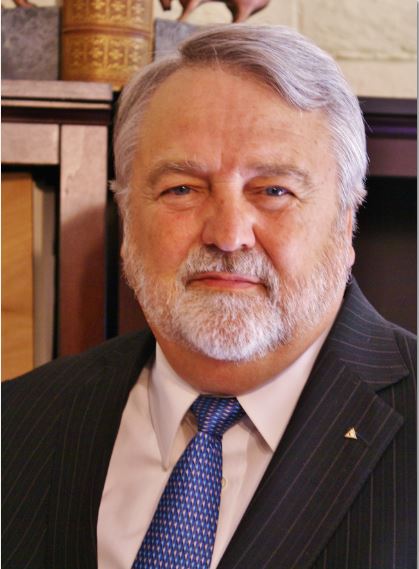 Our thanks and credit to Scott Morgan, we saw this article he wrote on the internet in dsnewsdaily.  This report is consistent with our Appraisal Research on the market which noted that home sales and prices in

6. Atlanta, Georgia (suburban areas),  are all showing increases in value of about 4 percent-plus per year.

We will continue to monitor these market trends, because it appears that commercial office, franchise restaurants, mini-brewery, and business models that appeal to millennials are also on an upswing in value and market appeal.

We recommend the following article to you as it highlights trends in the housing industry.

Still No Peak in Sight for Home Values At the end of Q4, home price values nationally were up year-over-year for the fifth consecutive month, according to the latest CoreLogic Home Price Index and HPI Forecast report.

Moreover, CoreLogic reported, home price values are expected to be another 4.3 percent higher this coming December than they were at the end of 2017. CoreLogic expects monthly values this year to be about half a percent higher than their corresponding 2017 months were.

Part of the reason home values are on such an upswing is the lingering shortage of houses available on the market, and part is a still-robust economy.

“The number of homes for sale has remained very low,” said Dr. Frank Nothaft, Chief Economist for CoreLogic. “Job growth lowered the unemployment rate to 4.1 percent by year’s end, the lowest level in 17 years. Rising income and consumer confidence has increased the number of prospective homebuyers. The net result of rising demand and limited for-sale inventory is a continued appreciation in home prices.”

Frank Martell, President and CEO of CoreLogic, credited the price growth to “aggressive monetary policy, the economic and jobs recovery, and a lack of housing stock.”

This, Martell said, is making it tough for less affluent buyers to find homes to invest in.

“As home prices and the cost of originating loans rise, affordability continues to erode, making it more challenging for both first-time buyers and moderate-income families to buy. At this point, we estimate that more than one-third of the 100 largest metropolitan areas are overvalued.”

Scott Morgan is a multi-award-winning journalist and editor based out of Texas. During his 11 years as a newspaper journalist, he wrote more than 4,000 published pieces. He's been recognized for his work since 2001, and his creative writing continues to win acclaim from readers and fellow writers alike. He is also a creative writing teacher and the author of several books, from short fiction to written works about writing.