The Santa Fe Independent Film Festival is located in a perfect place, a part of the building that houses the classic Jon Chocteau theater next door. If that is not enough, you must walk in and feel the energy. 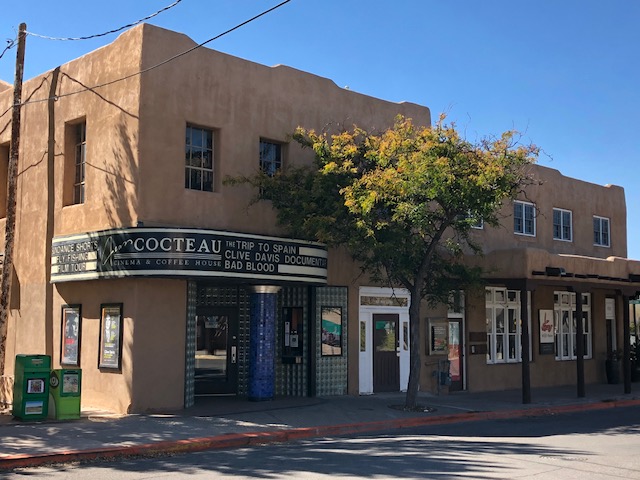 We were there to interview Liesette Paisner Bailey, the director of the Independent Film Festival.

There is an "energy" in the building, as one newspaper cameraman rushed in for a head shot for an article about the upcoming festival.  Liesette apologized, "This day we have three interviews, it is hectic, but in a good way."

As we did the interview, we appreciated the love that Liesette has for independent films and the devotion of the producers and actors.

"Independent films should recognize and appreciate the artistic talent and hard work of individuals. It respects them, and some of them will move on to fame," she said.

As the interview progressed, and the video demonstrates, Liesette Paisner Bailey is a knowledgable and dedicated participant in the film industry. She provided so much information, and we appreciate her as a talent that contributes to the industry. Santa Fe is lucky to have someone of her skill and professionalism.

We could see that when we saw that well-recognized actors such as Wes Studi were to be featured and recognized at the festival.

My co-host of BigSkyVoices you tube made a new friend there. He seemed to be either dancing or holding hands with the "robot," obviously a participant in a former movie. 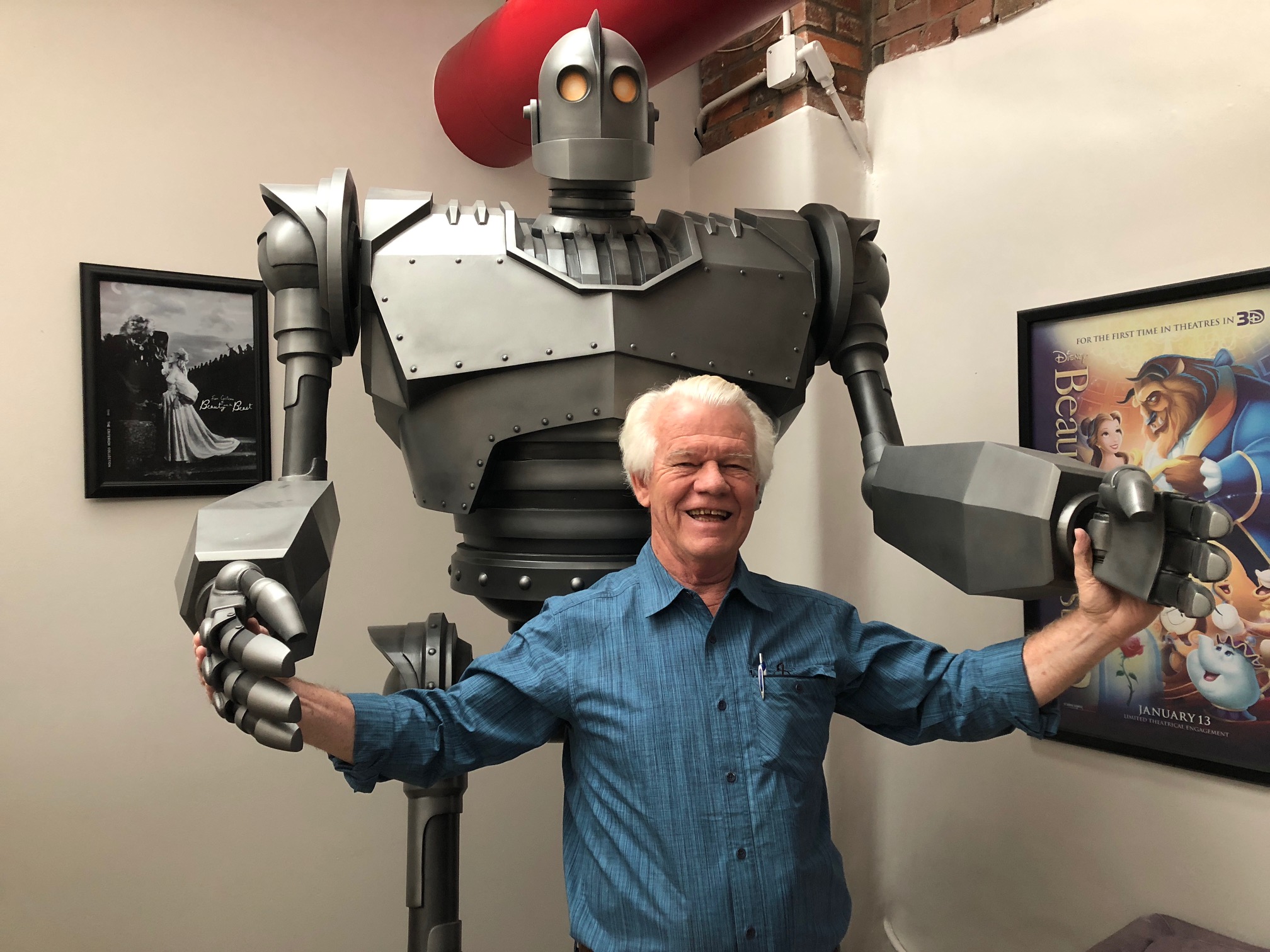 Above: Victor Waumett of Story Teller Films holding hands with a new friend.

Wes Studi, One of the many famous people who will be appearing at the festival.

We will look forward to seeing you there, October 18-22. Stop and let us take your photo. Perhaps we can interview you while we are there!  See us at: