Start Your New Year with a Privilege

A Life and Death Story for Your New Year   by Ben B. Boothe 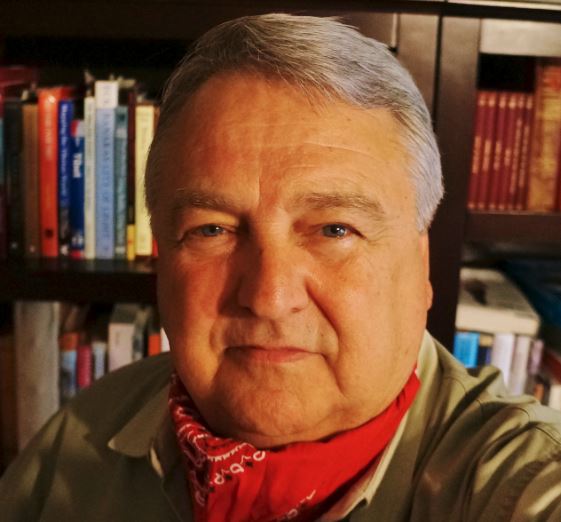 More than 17 years ago, busy with company business, I received a volunteer request in Fort Worth to “make some calls for Santa Claus” just before Christmas.  I didn’t have time for such things, but this seemed to call to me, and I was compelled to check it out.  When I got there, I entered a room with 25 tables, each with a telephone. Someone handed each of us a handful of cards, sent in by parents, asking Santa to make a personal call to their child.

After making several calls, one caused me to pause.

“Our son John is very sick. Call us first so we can prepare him to speak to Santa.”

So I called, and the mother, Priscilla, answered. “This is Santa calling for John.”  She said, “Oh, give me a moment. Oh, Santa, ask him to take his medicine, it has been hard for him.” Then I heard her say, “John, Santa Claus is calling for you. Here, I will hold the phone for you.”

“Ho Ho Ho, this is Santa Claus. Meeerrrryyyy Christmas, John! Now what would you want for Christmas?”

“Well now. John, have you been a good boy?” Santa said.

“Well John, I want you to do Santa a big favor. Will you take your medicine for Santa?”

"Santa wishes you a Merry Christmas, and Santa is soooo proud of you!”

That night, Santa in his costume happened to drop by to wish John a Merry Christmas in person. It was a brief visit, but little John, just a wisp of a child, smiled from his pillow.

I got a call the next day. “Our little John died last night, on the pillow, between us in bed. He was so happy about Santa. You gave our child joy the last hours of his life. We are so thankful,” Priscilla said.

This is the New Year’s message to you for 2017, and I trust that you will pass this on.

It is a blessing just to live a life daily and be inspired to say thanks, to brighten someone's day.  You see, it can be a simple thing, that word of thanks.

Those cards of appreciation from John's family are the most precious correspondence of my life.  Every year they bring back a memory, a tear.   SAYING THANK YOU . . . POWERFUL.

3. Life affords each of us an opportunity, a privilege to do something -- even something as simple as making a telephone call -- to encourage others. Remember, do not ignore the privileges that come your way this year. IT IS A PRIVILEGE.

I am not too busy to write this message, and want to say thank you for the privilege to have you as a reader. Make it a Happy New Year! -- Ben