Saudi Arabia’s credit rating has been downgraded by Moody’s because of the long and deep slump in oil prices.  "This is appropriate, let them feel the bite of their own policies." said Oil Field Appraisal Expert Ben B. Boothe, Sr., oil field appraiser in New Mexico and the USA.

"We have seen over 300,000 jobs lost in America due to Saudi Arabia's policies, plus many oil companies have been pushed to bankruptcy or insolvency." said Ben Boothe of BBAR Inc.

Ironic, that one of the richest nation's on earth, has declining credit.  They lost over $80,000,000,000 (Billion) in 2015, the biggest loss in their history.  The loss was directly related to reduction in oil revenues, the prices set by Saudi King Salman bin Abdulazia Al Saud, who has has been under fire, for putting his sons and family members in influential positions, blocking other influential Saudis from leadership. Plus, he has boldly, in the face of the USA, pushed oil prices down in an admitted effort to cripple the USA oil and gas industry so that his nation can "control market share".

The world has not responded favorably to Saudi policies.  Iran, Iraq, Russia, Venezuela, Mexico, Ecuador and a host of other nations, have lost huge funds, to balance their budgets, as well as seen massive lay offs in oil and gas businesses throughout the world, as a result of Saudi's determination to pump oil aggressively, push world prices down. 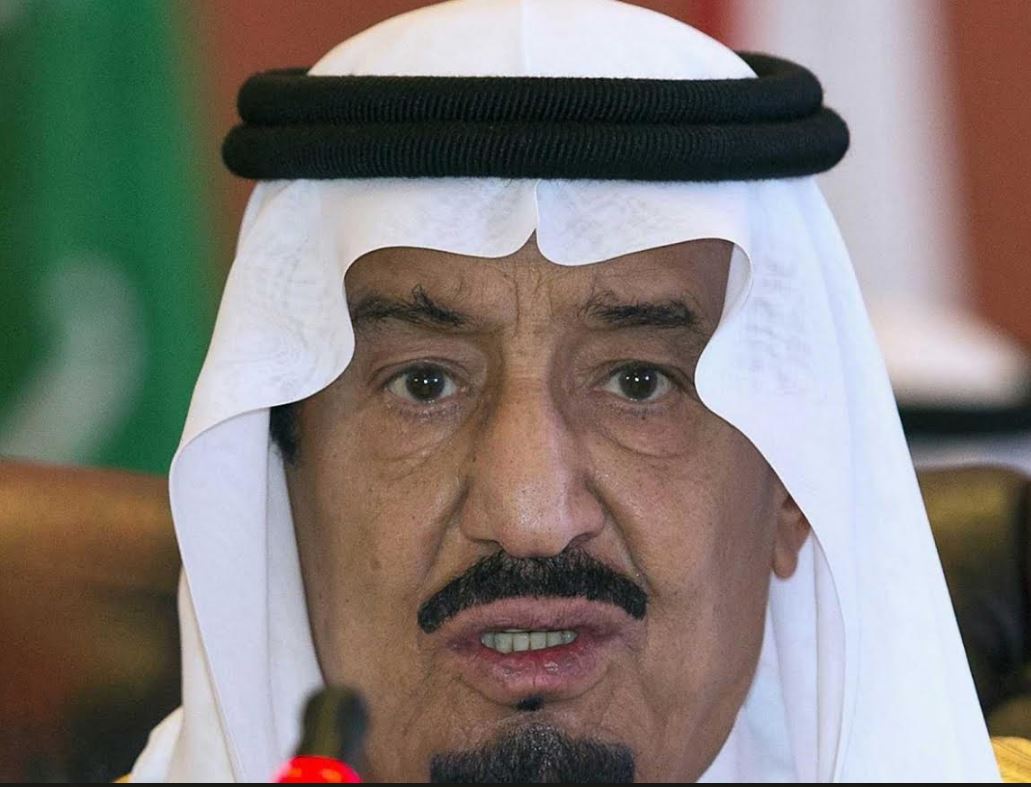 Now, it is having an impact upon their credit score, which has an added impact of raising Saudi Arabia's interest rates when they need to borrow money.

"Saudi Arabia has funded violence, radical Wahabism, and even terrorism for decades, and has used the oil wealth to generate mischief in the Middle East.  They are powerful because of oil wealth and that oil is depleting, thus they fear losing their influence." said Saneh T. Boothe, an actress in the USA, who has an international following. "Many in the Middle East, including Iranians from my birth nation, feel that the region would be a more peaceful and safer place, if not for the $89 billion dollars of contributions they have made to radical, Wahhabi and terrorists groups over the past decades", she said.

"Saudi Arabia has been one of the worst nations for women, who have been limited in freedom, opportunity. Goodness, until recently a woman in Saudi Arabia could be arrested for driving."  she said.  Saneh is an active spokeswomen on diversity programs in movies and films for women and children.

"It is a bit of justice, that their international credit score would drop because of their policies. Perhaps they need a woman in charge, to repair the damage." Saneh said. 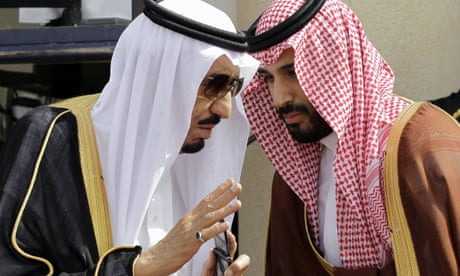 Saudi Arabia is the world’s largest oil exporter. Moody’s cut the country’s long-term issuer rating one notch to A1 from Aa3 after a review that began in March.

Crude prices fell from more than $100 in mid-2014 to under $30 a barrel in February, although they have recovered into the mid-$40s. Benchmark international crude settled on Friday at $47.83 a barrel.

Moody’s lowered Oman to Baa1 from A3 and Bahrain to Ba2 from Ba1. The ratings agency did not downgrade Kuwait, Qatar, the United Arab Emirates or Abu Dhabi, but it assigned a negative outlook to each.

Oil prices slumped because of production that grew faster than demand. Surging production from shale operators in the US contributed to the glut. So did the Organization of Petroleum Exporting Countries, which decided in November 2014, several months after prices began falling, to continue pumping rather than give up market share.