IRJA (Murjia, the postponers) Could Define the Decline of ISIS, by Islamic Law

A history of Muslims killing fellow Muslims in Holy (or not so holy) conflicts insults the credibility of the religion.  Sunni, Shia, conflicts, political, conflicts disguised as religious conflicts and simple power struggles have long plagued the Islamic world.  Indeed in all of the conflicts on earth (some 640 by recent accounts) 70% of them involve Muslims, and of the deaths, Muslims manage to show credit for deaths, with 80% of those they kill being fellow Muslims. 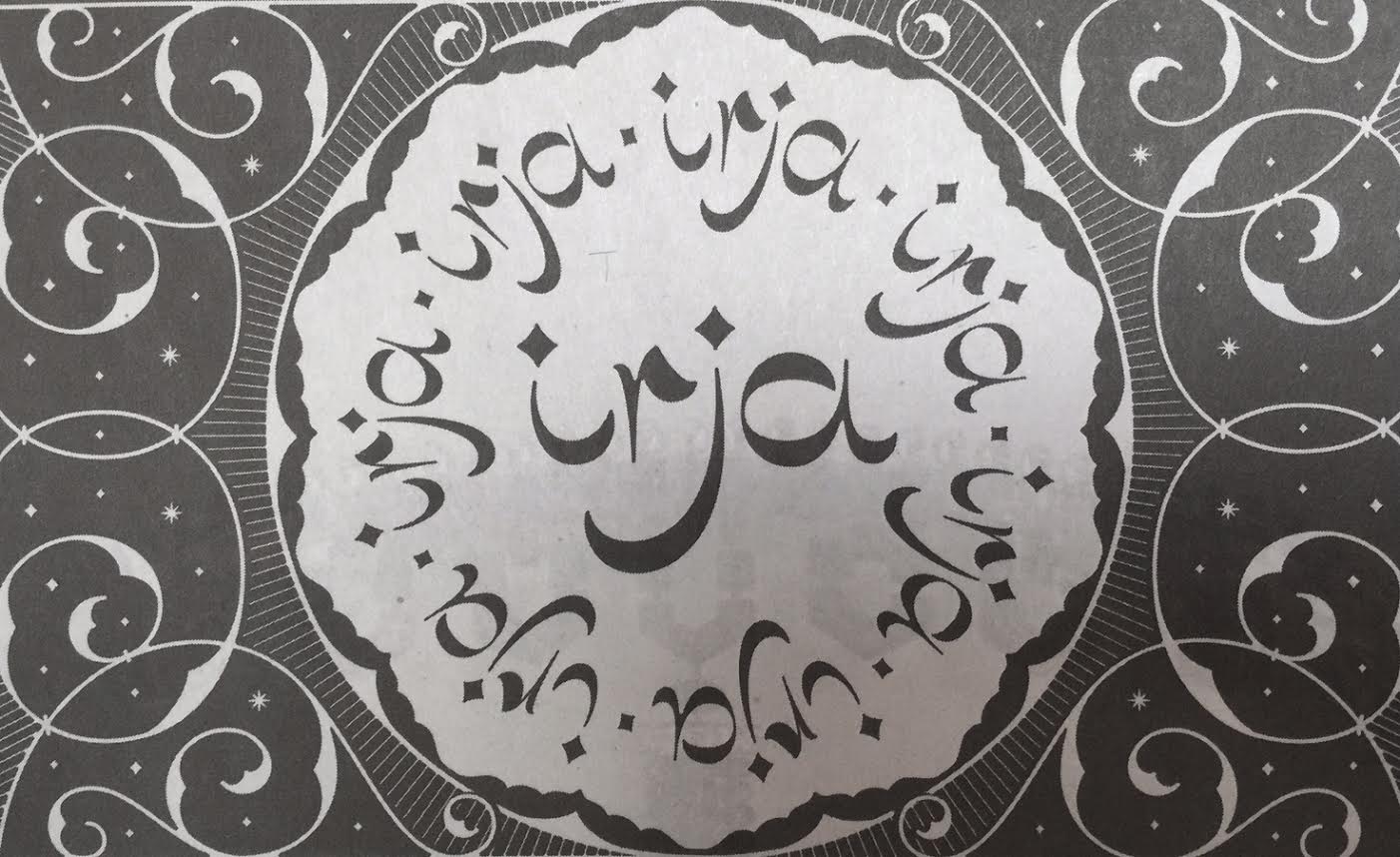 Therefore with such disaster over the centuries, a group of Islamic leaders had an idea.  When they got tired of slaughtering each other, and destroying towns and regional economies, someone said:

"We are killing each other, because of who we think is right, who are  the right Muslims, the real Muslims.  Why don't we just let God be the judge, and leave each other alone.  Wait until the 'judgement day' and let God judge, that means we can then postpone this insane violence."

Thus came the philosophy of IRJA, a kind of live and let live approach to life.  The philosophy takes away the validation and excuse to murder, rape, rob and kill from the ambitious war lords who used violence and power to amass followers and great wealth.   Who can oppose the idea of "live and let God be the judge"?

The Murjia, were the people who supported and adopted this philosophy.  We were pleased and applauded a recent New York Times article that reminded the world, that this is a valid historic approach, approved by many respected Muslim clerics. ISIS takes it very seriously, when they print in the handbooks of ISIS for their warriors the idea of "IRJA  is  the greatest threat to ISIS".

Murjites advocated the idea of deferred judgement upon people and their opinions or beliefs. The word Murjiah itself means "one who postpones" in Arabic. Murjite doctrine holds that only God has the authority to judge who is a true Muslim and who is not and that Muslims should consider all other Muslims as part of the community. This historically as a theology promoted tolerance and respect for others such as the Umayyads (CE 661) in Syria and converts to Islam who had different opinions on religious and social matters.  It, in short, also allowed differences of opinion and a 'live and let live' path to peace.

Groups tend to evolve and learn after they start to advance beyond the most basic thinking that says: "We are the center of the earth" or that "Our way is the best way and everyone who has a different opinion is doomed to hell".  Then they slowly grow to understand that often those who say they speak with the direct words of God are really speaking their own personal opinions. At some point intellectuals and thinkers are able to determine the difference between personal opinions and the egocentric few who live imagining that they speak for God.  I do not know any perfect person, I have not seen a group of perfect people and I have yet to see any religious group that does not have some room to grow, to learn, to improve.

Therefore, when we gain the maturity of insight, opinions slowly are recognized for what they are. Opinions of men, of humans.  Being imperfect humans, of course men make mistakes.  And if they are fighting and killing because of different opinions or interpretations of a law, idea or religion and they really believe in a God, Allah or Krishna, perhaps we all would do well, as IRJA teaches, to "Let God (Allah)  judge".  In the meantime, live and let live, in accordance with the love, respect and charity that every religion teaches. Faith is a deeply felt matter of the heart, the individual.

Your religious decisions are deeply yours if they are authentic. Only a God, would have the ability to truly read the heart of man. Only God (Allah) could sort out the conflicts, intricacies and impossibly mixed puzzle of the religious intricacies and variances of the Middle East.

Perhaps because the challenges of dealing with Middle Eastern religious conflicts is so complicated, that even moderate or liberal Muslims have been hesitant to take responsibility to police and take charge of their own Islamic victims of terrorism, Islamic poverty, Islamic refugees.  Even moderate Muslims have hidden behind complaints of victimization, instead of pro actively taking responsibility for their own. Perhaps if the "warriors and the people, (the victims) would come together in IRJA, then the Muslim world could begin to create reforms to take care of its own people, who have bled and died for centuries, because of some HUMANS, some men's opinions on religion.

An old Peter Paul and Mary song asks "How many lives will it take till we know, you and I, that too many people have died".  When enough blood flows into the sands of the Middle East, from children, mothers, fathers, and young men, because of  differences of opinion in religion, then wise and spiritual men will say. "Enough is enough...Live and Let Live".

IRJA also gets back to a true belief in God (Allah). If the followers of ISIS really believe in God (Allah) , then why not trust him to be in charge, let him judge? If they cannot truly believe in God , Allah) and trust him to judge, then there is a tacit admission that the Jihad of ISIS is not of God or religion. Thus it shows that it is sourced from man, who in corruption uses it for power, blood lust, politics and these poor kids who are convinced that it is "God" (Allah in English) who persuades them to strap bombs on and kill themselves while they try to kill others...are not doing it for Nirvana...not for a heavenly garden filled with food and women...they are doing it at the behest of a man, perhaps corrupt, ambitious and greedy men. Men who know that no such garden exists except as to motivate and persuade young men and girls to sacrifice themselves.  These poor youth are often persuaded at the will of officers who enrich themselves with the killing, robbing, terrorism.

I recommend that you copy this symbol. Make it your flag, letterhead, lapel button and speak out to anyone, including ISIS and all others who would get in the way of God (Allah)  and let the God that they claim to believe in, to do the judging.  If you just need blood and violence, then continue to murder and kill your own, as you and others have done for centuries.  The tears of God and Allah surely will one day send a flood of justice and vengeance, to wash the darkness of your evil misguided acts away.

Live and let live, is a much better solution for all.