WARS IN 65 NATIONS AMONG 658 GROUPS (TRENDS AND TROUBLE MAKERS)

The world has many angry and suffering people these days. 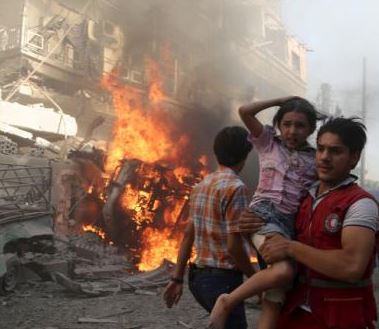 We at BootheGlobalPerspectives wanted to share some of our research with you on this.  Consider this, there are approximately 658 warring groups documented in the world today.

Of the 658 warring groups in the world today, we were surprised to see that so many of these are Islamic and many of them are fighting under the name of religion, not the name of a nation or a political entity.  Most observers believe that these wars are political, under the guise of religion, so as to gain more momentum and emotional motivation to fight.  Just take a look at these wars.  Some we call Islamic, some political for outright pure political power and control, and some are Communist or Maoist.   Note the locations, numbers, and avowed 'cause' or affiliation:

Of just the above, in 65 nations, we estimate that there are:

There are yet other armed and fighting groups which we simply cannot identify who they are fighting with or for, (some of these may be fighting 'religious' or 'Islamic wars' under non religious names), but these might also include anarchists, or various other localized  less significant religious or political disputes. 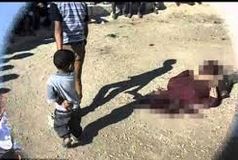 What surprised us in doing this research is how extensive the Islamic "war effort" is around the world.  62% of the wars and conflicts in the world, are Islamic groups, 80% of them are fighting fellow Muslims.  13% of the world's conflicts are carried out by Communists.

The second surprise was how active communist and Maoist groups still are around the world. Many in the west have largely discounted the Communist ideology as wounded or of less power since the Soviet Union broke apart. But by this study, we see the Communism is still active, still warlike and still of danger in many parts of the world.

We of course must ask the following questions.

I send this letter to you, my friend, because you have an intellect and a heart.  Consider this "angry" world we live in. As part of this "Global Connected" world that we live in, never has there been a time when the world needed more wisdom and insights, from good and thinking people.  Take a moment, or an hour, and formulate what wisdom you have and as "drops" in the ocean contribute your positive insights for this world. What should our role be?  What can be done?  Are there solutions for peace and goodwill?