Our friend, Howard Mandel,  is in our opinion "Chicago's Star Broker" and he sent this along to me to give an insight into the economy there. 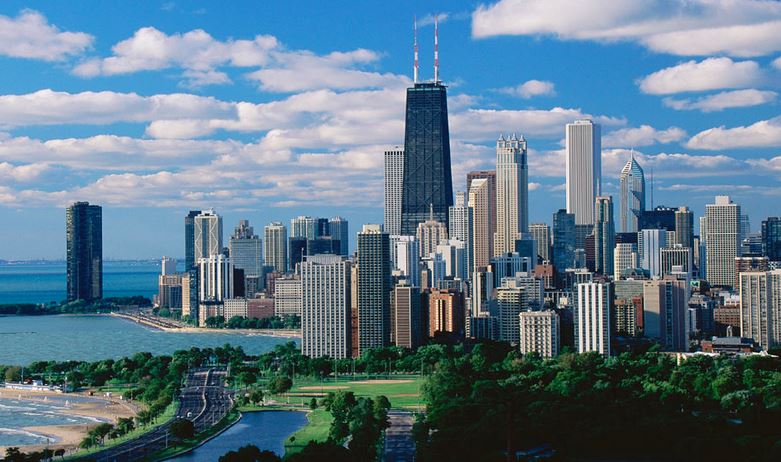 A comparatively lower MSI is more beneficial for sellers while a higher MSI is better for buyers. The August 2015 MSI of 3.7 months was at a mid range compared with August of 2014 and 2013.

The average Days On Market(DOM) shows how many days the average Property is on the Market before it sells. An upward trend in DOM tends to indicate a move towards more of a Buyer's market, a downward trend a move towards more of a Seller's market. The DOM for August was 49, up 6.5% from 46 days last month and down -3.9% from 51 days in August of last year. The August 2015 DOM was at its lowest level compared with August of 2014 and 2013.

Give Howard a call if Chicago is your market. He is honest, hardworking, and in our opinion, the best. And he didn't pay us to say that!