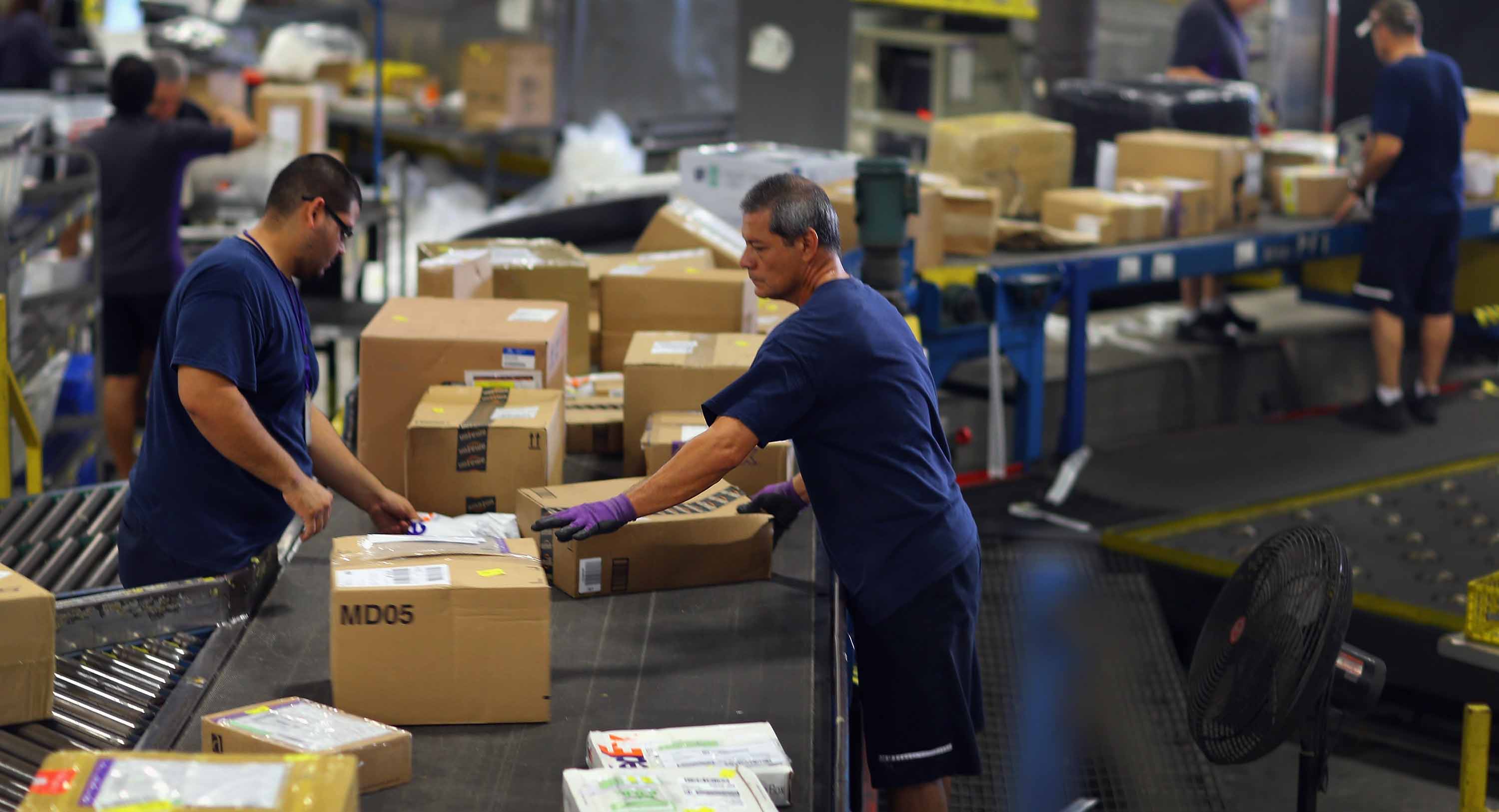 The economy added 173,000 jobs in August, the Labor Department reported Friday, down from July's increase of 245,000 jobs.

The unfavorable jobs numbers for August contrasted with highly favorable new job-growth estimates for June and July, which were revised upward to 245,000 from earlier estimates of 231,000 and 215,000, respectively. Combined with recent favorable numbers for GDP and productivity, and an understanding that initial estimates for August jobs numbers are almost always too low, Friday's jobs numbers may well persuade the Federal Reserve Board to look past recent turbulence in the stock market and raise interest rates when it meets Sept. 16 and 17.

The Labor Department reported that unemployment was 5.1 percent, down from July's 5.3 percent. That's the lowest recorded unemployment rate since April 2008, White House Council of Economic Advisers Chairman Jason Furman noted in a statement.

But AFL-CIO Chief Economist Bill Spriggs observed that "we still have almost five more years at this pace to get the share of young adult workers (those 20 to 24) back to the level of employment they had at their last peak in 2007—too late for the current cohort."

Average hourly private-sector earnings were up 8 cents, compared to 6 cents in July, and brightening up slightly the otherwise-dim picture of annual wage growth that's prevailed since the Great Recession. But Furman said that weekly earnings, after inflation, "have grown faster since 2008—including both recession and recovery—than during the previous recession and recovery."

"There’s more work to do to ensure that America’s domestic momentum can continue to offset some of the headwinds from the global economy," Furman said. "That starts with avoiding self-inflicted wounds: Congress needs to pass a budget that reverses the sequester and avoids shutting down the government. But it’s also why the President is committed to pushing Congress to increase investments in infrastructure as part of a long-term transportation reauthorization, open new markets with expanded trade, and raise the minimum wage."

House Speaker John Boehner struck a more conciliatory tone than in earlier reactions to monthly jobs reports, saying in a statement that "it's encouraging that more Americans found work last month" and citing recent passage of several legislative measures, including fast-track approval for trade. "The president ought to work with us to get more of these bipartisan, common-sense initiatives signed into law," Boehner said.

Analysts had predicted the creation of about 223,000 jobs, an unemployment rate of 5.2 percent and an increase in hourly earnings of 0.2 percent, according to a Bloomberg survey of economists. The payroll company ADP estimated Wednesday based on its own records that August job growth in the private sector was 190,000, up from its July calculation of 185,000, which was later revised downward to 177,000.

The jobs report followednews last weekfrom the Commerce Department that GDP—the combined value of all goods and services produced in the U.S.—increased 3.7 percent during the second quarter of 2015. That was a large improvement over the first quarter’s 0.6 percent and somewhat better than the Commerce Department's initial second-quarter estimate of 2.3 percent.

In addition, the Bureau of Labor Statistics this week reported a second-quarter increase in labor productivity—total U.S. output per worker per hour—to 3.3 percent. That represented the fastest productivity growth since the last quarter of 2013.

But the Federal Reserve’s latest "Beige Book,” released Wednesday, reported only “slight to moderate increases in wages” since its last report in July, and a similarly modest improvement in employment. Labor force participation also remained at 62.6percent, the same low level it stood at for the previous two months.