Who Do You Call to Make Large Deals Happen? Ethan M. Boothe, The Rainmaker

When Ethan Boothe was in high school, I was a bank president.  I gave Ethan a job on the teller line and he mastered it and was excellent.  Bank customers started lining up at his window.  Then he mastered bookkeeping and generally I let him roam the bank and learn it all.  I had hoped to one day, buy a bank for Ethan to run, but to my surprise he went to EDS, and after a couple of months, was honored by them, with the employee of the month award.

Then he went to work for two of the nation's largest accounting firms, in both places he got bonuses for exemplary work. Ethan became known as the "Rain Maker" because he would organize a team, rendezvous at some location, say for example, Atlanta, to get the business of Coca Cola, and they would create a professional coordinated presentation strategy to get the business.

And business Ethan gets, with a blend of personality, expertise and professionalism, he attracts interest and followers from some of the largest corporations in the world.

Ethan has been offered "signing bonuses" by companies, just seeking to get him to hire him, but he been happy with his current employer , "I like this group of people, they give me wings to fly" he says.

Ethan has attracted and garnered the business and loyalty of some of the largest corporations in the nation. He is also on speaking terms with companies in Europe and Latin America. Ethan is fluent in English and Spanish but is quick to learn essential language skills when he travels to do business in other nations.

When BP needed major audit, accounting and internal review work, subsequent to their multi billion dollar disaster in the Gulf of Mexico, Ethan traveled to them, won their executives over, and landed one of the biggest, if not the biggest new package of business that his firm had ever enjoyed.

I saw another side of Ethan, while at a charity shotgun program, for children with cancer.  Ethan attracted "fans".  Now I am a pretty good shot at a skeet shoot, but I did not have fans like those who followed Ethan.

In one incident,  I managed to hit two "clay's" with one shot, but before I could brag much about it, Ethan took up the challenge and hit three with one shot. His fans adored him and I saw a little charisma in this "Ethan" willing to take on challenges and win in a way to thrill observers.  When Ethan "wins" he shares the joy.

Ethan is a natural, a man of deep character, deep emotions and a quick measure and understanding of people.  He is a businessman who is often imitated and followed. As a father of three sons, he adores and is adored by his little ones. It is not unusual for Ethan to load his three boys up and head to some lake, mountain or beautiful spot just to spend good time with them.  4 Boothe boys in a car, singing at the top of their voices and laughing down the miles is a sight (and sound) to behold.

Ethan has a philosophy that when you work, work hard, be exceptional and when you play, play hard and win. 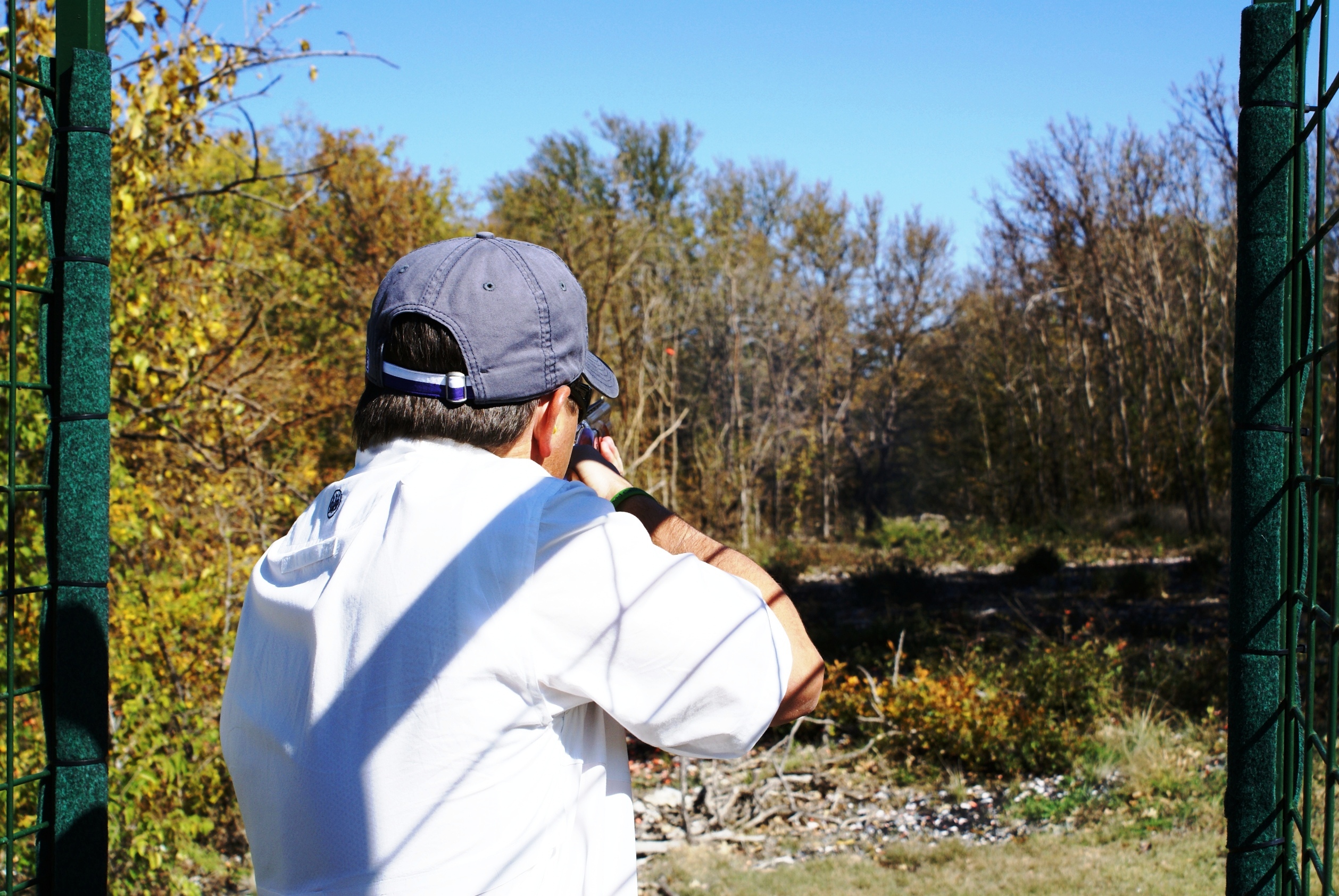 Ethan as a child was a little shorter than his brother, so Ethan determined that he would be quicker, faster and stronger than competitors.  He learned the advantages of speed, quick response and focus.  Quickly, people learn to respect Ethan...competitors and co-workers admire him because he simply refuses to be intimidated by anyone. Look carefully at this photo, and you will see his focus, he is right on target when he sets goals, totally focused.

I present to you Ethan M. Boothe, an exceptional man, who no doubt will be displeased that his father posted this article without his review or permission to our Global Perspectives audience. But what can I say? I am proud and pleased with my son Ethan.   In life there are "builders" and there are those that "destroy". Ethan is a builder, a man who unites, a leader.   By the way, he hit that clay target.