What are the FASTEST GROWING CITIES IN THE USA?

People move to the South and West today for a lot of the same reasons they've historically moved to the suburbs: Developers are constantly building more housing there, which makes it cheap and plentiful and the cost of living seemingly low. And for much of the 2000s, this trend —

Americans ebbing out of the Northeast and Midwest for the Sunbelt — has been the dominant geographic shift in the U.S. 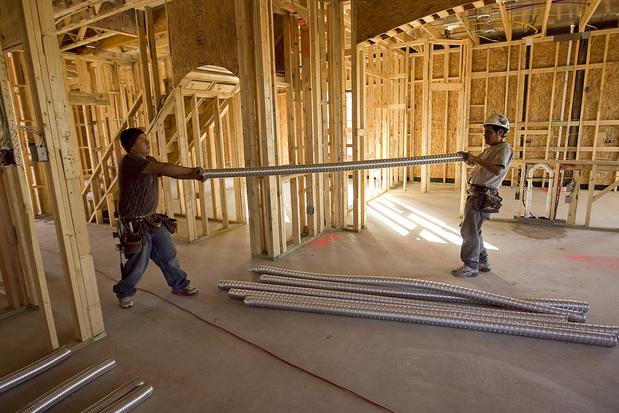 We at BootheGlobalPerspectives appreciated this article in the Washington Post, written by Emily Badger.  Trends in home prices continue to rise and the number of new houses is happening in surprising places.  For example, Fort Worth is in the fastest growing city list. So is Austin.  Well, take a look, this could impact your life.   BGP

The housing bust and recession put a hold on that trend. But today it's picking up again.

"We’re now on the verge of having a renewal of the growth of the Sunbelt, which took a little bit of a hit during the recession and immediate post-recession years," says Brookings Institution demographer William Frey. "And this is likely to continue."

This is true at the metropolitan level — Sunbelt metros are growing faster than Northeastern ones — and new census population data out today shows it's true within cities, too. According to Frey's analysis, these were your

All grew faster last year than they had the year before. Austin gained more than 25,000 people, Houston more than 35,000 (this includes net domestic migration, immigration and natural growth from births and deaths).

If you have the impression that everyone's moving these days to San Francisco, New York and Washington, that's pretty far off. Those cities are still growing, too, but at a slower rate than they have been over the last couple of years. Washington grew by about 1.5 percent between 2013 and 2014 (that's about 9,700 people). That's down from the more than 2 percent growth in each of the previous three years.

The fact that people are moving in larger numbers again to the Sunbelt means that the economy and the housing market are picking up there again. These other cities also have notably cheaper housing.

"The cost of living is really very important, and that’s why we’ve seen a real out-migration from California and the New York metro area for a long time," Frey says. "The reason there was a huge flow into Las Vegas and Phoenix and Atlanta, and North Carolina and Florida cities, has been that these are much more affordable places. It’s sunnier there, too — which is an extra benefit."

But the bigger factor is affordability.

Coupled with another trend — the far-out suburbs are now regaining steam, too — it looks like we're heading back to a pre-recession normal. Minus, hopefully, the housing bubble.