Article for your consideration:

Very few people seem to be aware of why it was that Al-Qaeda chose September 11 for the date of a devastating, carefully planned attack on the United States, but the information is illuminating and worthy of discussion. A better understanding of what drives Islamic terrorism assists in helping to understand why most Westerners' lack of any sense of history is dangerous. Conversely, Islamic terrorists are driven by events that occurred hundreds of years ago. They comprehend that Islam and Western Culture have been locked in mortal confrontation for approximately 1,400 years with a brief interlude that has caused Western culture to forget what is at stake and what is at risk.

Part of the motivation of Islamic terrorists is to reverse the trend of decline in the Islamic world relative to Western culture that many trace as far back to September 11, 1683 when a large Turkish army was humiliatingly crushed by Europeans at the Battle of Vienna.

In 1683, the Ottoman Turks attacked Vienna. The Turks viewed Vienna as the gateway to hegemony over all of Western Europe. The resulting battle of Vienna was a watershed moment in history. The Turks had made elaborate preparations and had assembled resources and Jihadists eager for booty from throughout the Ottoman Empire. Europe was quite vulnerable as it was fractured into warring kingdoms and weakened by internecine squabbles that nearly allowed the Turks to conquer the European continent. However, the Turkish preparations were so elaborate that they could not be hidden and the Europeans were able to form agreements or treaties to assist each other against the Turks that proved decisive and which changed the course of human history.

The Battle of Vienna was a hard-fought war with an uncertain outcome. The Turks nearly conquered the city. All that saved Europe was the arrival of a relief force headed by Polish King Jan Sobieski. Jan Sobieski and his troops won a major victory against the Turkish forces on September 11, 1683. The victory was so compete that Polish King Jan Sobieski purportedly described the windfall in a letter to his wife as follows:

"Ours are treasures unheard of ... tents, sheep, cattle and no small number of camels ... it is victory as nobody ever knew of, the enemy now completely ruined, everything lost for them. They must run for their sheer lives . . ."[1]

Educated, fundamentalist Muslims feel the sting of the defeat hundreds of years later. In their view, they are the recipients of Allah's final revelation and it is humiliating to them that their "perfect" Islamic culture has declined relative to Western culture. They seek to reverse the trend and September 11 was carefully chosen to try and reverse the course of history and create a new September 11 that the Islamic world could celebrate.

Viewed in this proper context, the events of September 11, 2001 take on additional significance. It is too early to write off the attack as simply an American tragedy and a minor victory for the terrorists as many Westerners seem inclined to do. New polls reveal that many Americans are no longer significantly concerned about terrorism, but such lack of concern is far from justified.

September 11 seems to have resulted in great exposure for the Islamic faith. While there have been some military setbacks on the battlefield, Islam continues its advance into Western culture via disinformation, immigration and faster rates of reproduction amongst Muslims as compared to non-Muslims. Europe is on the verge of completely being lost to Islam, although recent events in France and Germany suggest that the majority of people and rulers do not want Islamic majorities there. Despite all of the warnings from such intrepid, brilliant writers such as Oriana Fallaci, will Europeans ever be able to take the strong steps necessary to rescue their culture from Islam's ominous advance? Most Europeans seem unable to recognize the mortal danger they are and their descendants are in and most Americans seem unable to grasp that Europe is in actual danger from such a vastly inferior culture.

Will enlightened people allow the Islamic world to slide deeper and deeper into Islamic extremism?  Lebanon, Egypt, and Pakistan seem to be lost to Islamic extremists more and more. Oil wealth continues to pour into the Middle East with the adverse effect of hurting Western economies and providing the very revenue being used to finance the advance of fundamentalist Islamic ideology throughout the world, including the United States, as well as to fund international terrorism.

Sadly, the future looks bleak. Far from being the clear warning sign and wake-up call the tragedy of 9/11 could have and should have been, it appears that it will be nothing more than a terrible tragedy and temporary stirring from stupor somewhat akin to rousing a drunk from sleep and giving him coffee that will not result in the long-term steps needed to halt Islam's insidious, steady advance. While most adult Americans will not see any significant effects of advancing Islam in their lifetimes as long as terrorists continue to be thwarted in their goal of using WMD's within the United States, their children or grand children will not be so lucky.

I feel sorry for the legacy we are leaving to the next generation. I suspect that in contradistinction to the so-called "greatest generation" of World war II fame, we may well be earning a far less flattering label from our descendants.

The horror of 9/11 seems to have been insufficient to permanently awaken Westerners from their decadent stupor and utter lack of any sense of history. 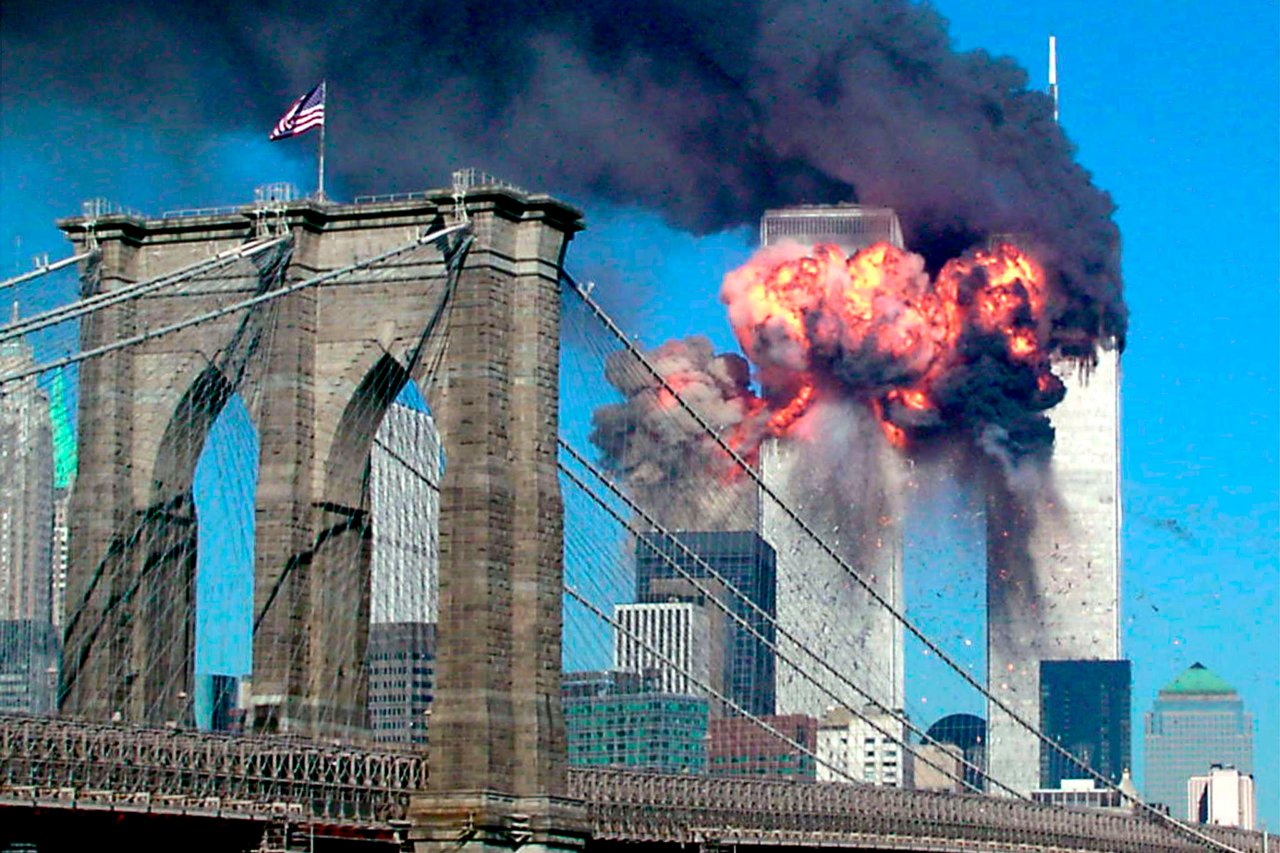 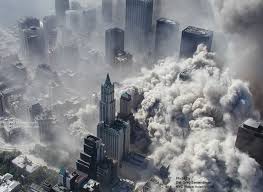 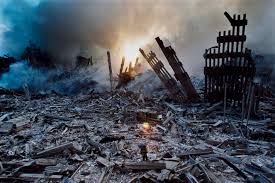 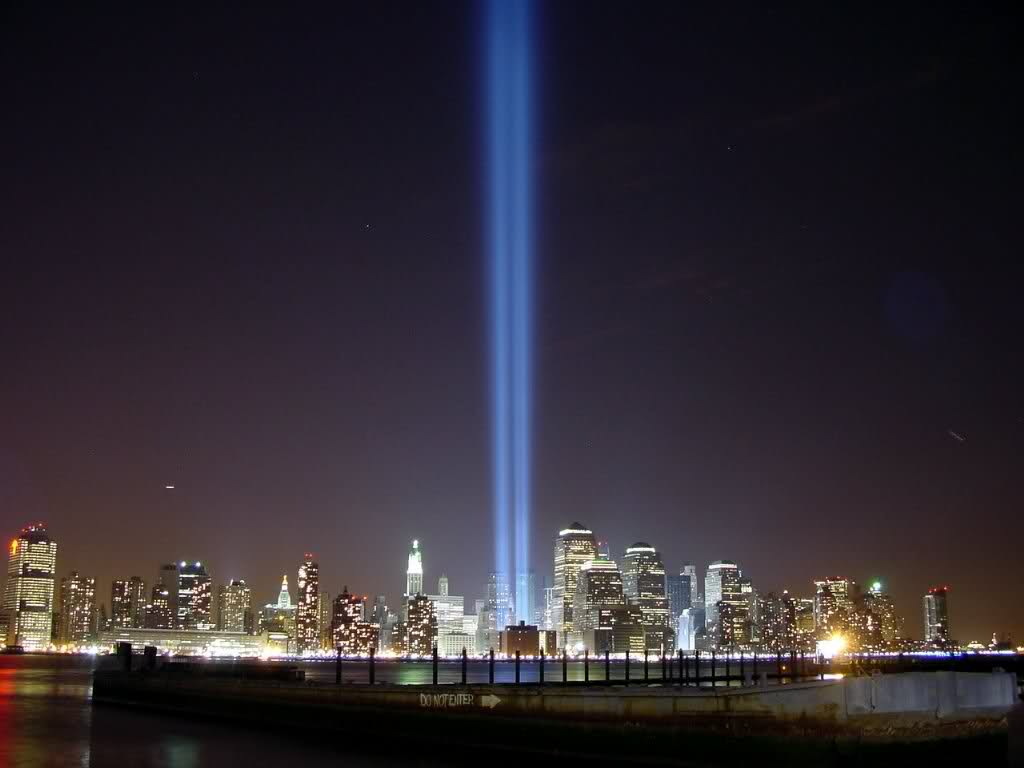 Note from BGP Publisher    There is an integrity, a spirit, a light coming from the West.  The light may rise with the sun in the East, but the light shines brightly in the west as well. The essential goodness, integrity, of people of the west, our tradition, has deep and abiding power.  We at BGP believe that "light" will prevail. Remember it is the light, that casts out darkness.