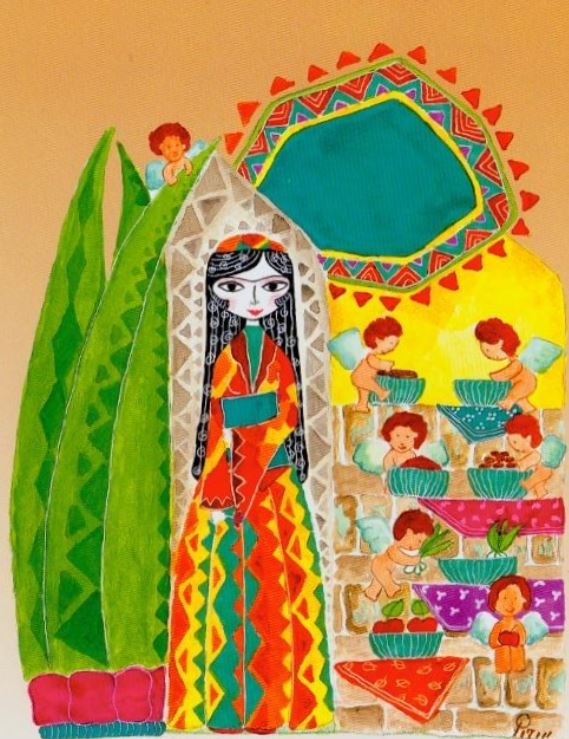 HAPPY NORUZ!  From our house to yours!

The Persian Imperial calendar is based on the establishment of Persian Empire by Cyrus The Great and by this calendar this is Noruz 2574 (the “Persian” year we call 2015).

Noruz marks the first day of spring or Equinox and the beginning of the year in the Persian calendar. It is celebrated on the day of the astronomical Northward equinox, which usually occurs on March 21 or the previous/following day depending on where it is observed. The moment the sun crosses the celestial equator and equalizes night and day is calculated exactly every year and families gather together to observe the rit 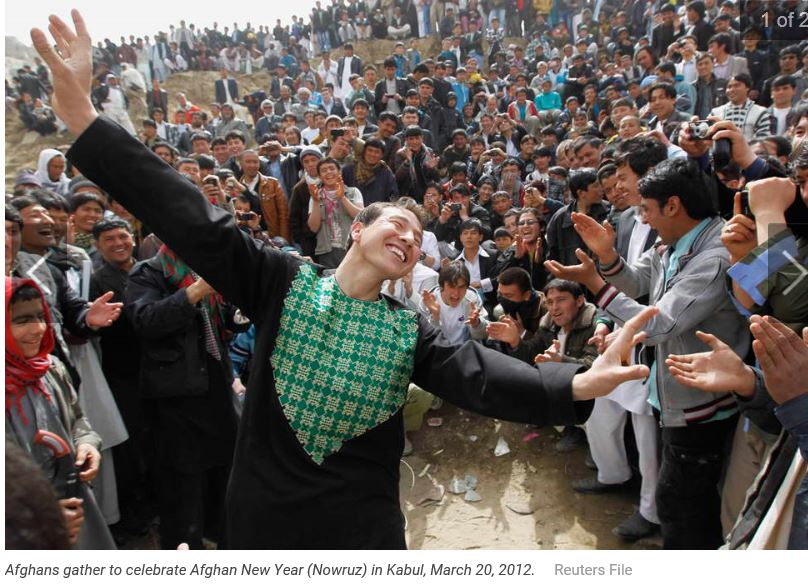 Over 20 nations celebrate Noruz as a national holiday, from Afghanistan to Iran. But the celebration is the singular, historic and cultural celebration in Iran. By the calendar of  Cyrus the Great's Persian Empire, this year is 2574.   (2015 by the Roman Calendar). 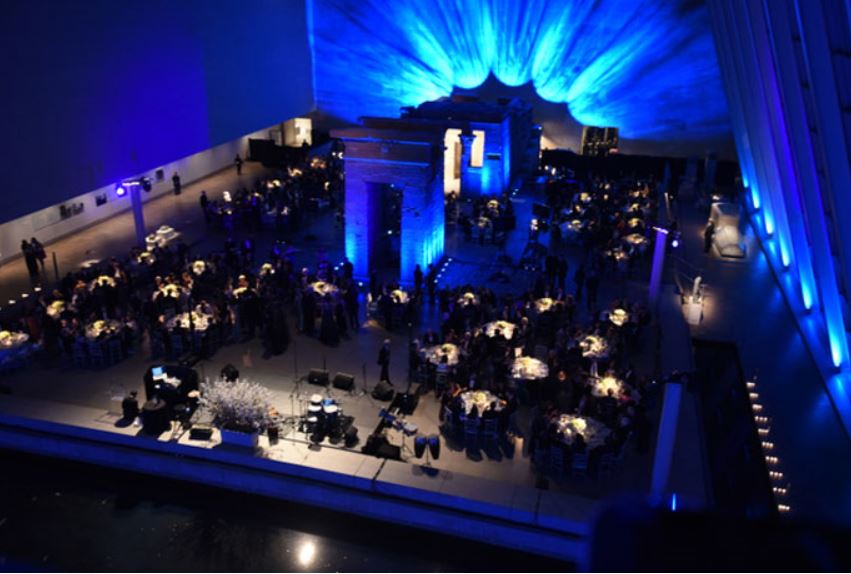 Noruz is celebrated in Greater Iran, Caucasus, Central Asia and by Iranians worldwide. It is a public holiday in Iran, Iraq, Georgia, Afghanistan, Azerbaijan, Tajikistan, Turkmenistan, Uzbekistan, Kyrgyzstan, Pakistan and India. Also the Canadian parliament by unanimous consent, has passed a bill to add Noruz to the national calendar of Canada, on March 30, 2009.

In Albania Sultan Nevruz is celebrated as a mainly mystical day by the Bektashi sect, and there are special ceremonies in the Tekke led by the clergy and large meals are served there. They celebrate this day as the birthday of Ali. Also all Albanians celebrate a secular version of Noruz, called Spring Day. Noruz is also celebrated by Kurdish people in Iraq   and Turkey as well as by the Parsis in the Indian subcontinent.

Other notable celebrations take place by Iranians around the world, such as Los Angeles, Toronto, Cologne and in United Kingdom, mainly in London. Usually, Iranians living in Southern California go to the beaches to celebrate the event where it is permissible to build fires. On 15 March 2010, The United States House of Representatives passed The Noruz Resolution (H.Res. 267), by a 384–2 vote, "Recognizing the cultural and historical significance of Noruz, ... .".

In Iran, some elements of the Islamic Regime attempted to suppress Noruz following the Iranian Revolution with very little success. These considered Noruz a pagan holiday and a distraction from more important things such as Islamic holidays. At the same time, there exist narrations in the Islamic Shia literature about the merits of the day of Noruz, including the fact that the Day of Ghadir was on that day, and also the recommendation to fast on the day of Noruz, the latter appearing in the fatwas of major Shia scholars. But you won't find many Iranians fasting on Noruz because it is a day of feasting, dancing, music and joy.  The Iranian people celebrate this as their reaffirmation of their culture, which is far older and deeper imbedded in the Iran than any conquering influence.  Noruz is also a holy day for Alawites, Alevis, and adherents of the Bahá'í Faith.

Noruz is partly rooted in the religious tradition of Zoroastrianism or even older in tradition of Mitraism because in Mitraism festivals had a deep linkage with the sun light. The Persian festivals of Yalda (longest night) and Mehregan (autumnal equinox) and Tiregān (longest day) also had an origination in the Sun god (Surya). Among other ideas, Zoroastrianism is the first monotheistic religion that emphasizes broad concepts such as the corresponding work of good and evil in the world, and the connection of humans to nature. When the Hebrews were captive in Babylonia, much of the structure for the Hebrew religion was adopted from Zoroastrian teachings, and many Jewish and Zoroastrian teachings are similar.  Even today, emphasis on "the light" in Christianity hints at Zoroastrian influence. Later, Cyrus the Great and Darius, encouraged the Hebrews to return to Israel and Persians contributed liberally to the rebuilding of the Hebrew Temple in Jerusalem. Zoroastrian practices were dominant for much of the history of ancient Persia (modern day Iran). Noruz is believed to have been invented by Zoroaster himself, although there is no clear date of origin. Since the Achaemenid era the official year has begun with the New Day when the Sun leaves the zodiac of Pisces and enters the zodiacal sign of Aries, signifying the Spring Equinox. Noruz is also a holy day for Sufi Muslims, Bektashis, Ismailis, Alawites, Alevis, Babis and adherents of the Bahá'í Faith.

Spring cleaning, or Khouneh Tekouni (literally means 'shaking the house') or 'complete cleaning of the house' is commonly performed before Noruz. Persians and Kurdish and Lure Kurdish, Azerbaijanis, and start preparing for the Noruz with a major spring-cleaning of their houses, the purchase of new clothes to wear for the new year and the purchase of flowers (in particular the hyacinth and the tulip are popular and conspicuous). It is a metaphor for "cleansing of the soul" and the importance of renewal.