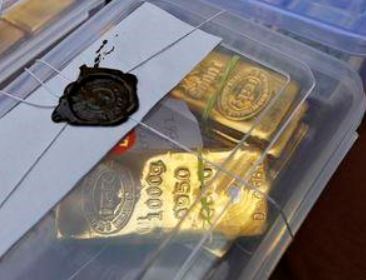 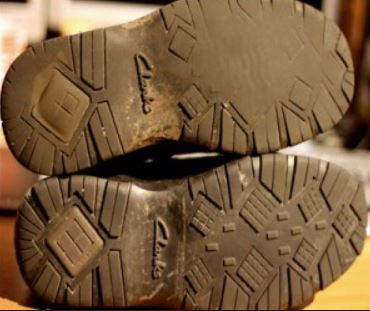 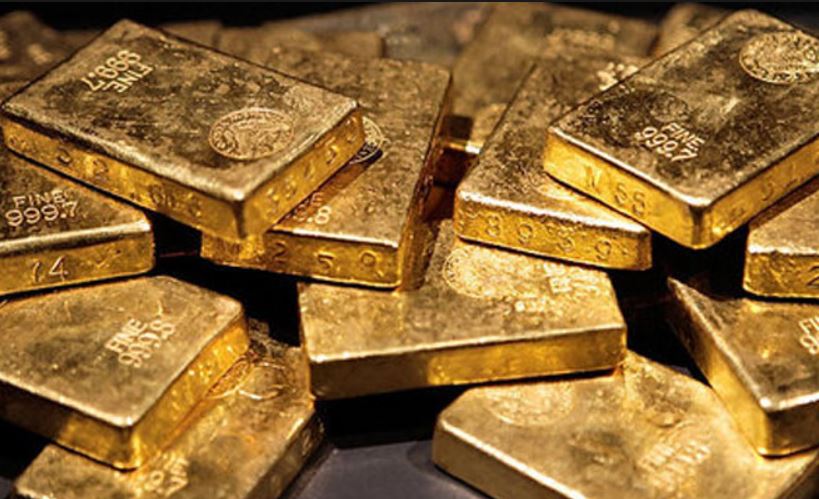 BootheGlobalPerspectives has often written about the contrast of symbolic currency vs hard gold, silver and diamond wealth. Indians love gold. They hoard it, wear it, give it as gifts. It has been said that there is more gold in the mattresses of India, than in Fort Knox.  The Indian government, in an attempt to increase revenues put a tax fee on importing gold of 2%, and then raised it to 10%.  The result was a massive increase in gold smuggling.  People swallow it, put it in dead animals, sew it into clothes, and wear gold bars to get it past custom agents of India.  The pair of shoes in the photo had 1.6 kg of gold hidden inside the soles.   Indians can be very creative when it comes to gold.

Thus, seizures of gold have skyrocketed in India.

The gold import fee has increased the price of gold even higher in India.  Gold smuggling has increased as well. Trade Minister Nirmala Sitharaman told lawmakers on Wednesday the number of gold seizures in first 10 months of the 2014/15 fiscal year to the end of January had jumped to 3,412 from 2,450 seizures for the whole of the previous year. The value of the gold seized in the 10 months is about $150 million, the trade minister said, up from $110 million in the 2013/14 fiscal year and just $7 million in 2011/12.  This is just the tip of the iceberg, because for every seizure there are far more people who get through with gold, unfazed.  One source of gold, going to India is the UAE, Dubai, and other Middle Eastern nations.

The World Gold Council estimates that 175 tons of gold were smuggled into the country last year, while consumption was 842.7 tons.

From ancient history, India has always loved gold.  It has been a way to adorn beautiful women, and indeed some Indian women wear a fortune in gold. This combined with the beautiful traditional dress of India, makes a most impressive and beautiful presentation. 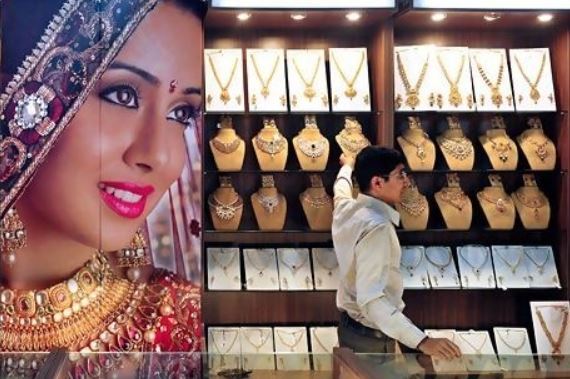 While some cultures such as America, have succumbed to holding "symbolic wealth" such as paper money, plastic, or electronic money, India's culture still abides by a strong attachment to gold.  It has long been considered a currency of last resort, and many nation's still keep billions in gold reserves as a show of "financial stability".

Years ago, we at Boothe Global Perspectives (www.bootheglobalperspectives.com)  toured the Federal Reserve building in the financial district of New York, and saw the vault of other nation's gold bars. They were stacked by nation, every nation had it's gold stored and locked in a room. If there was a large transaction,  gold bars would be moved from the stack of one nation to another's. Some nations have from time to time, asked to have their gold returned back to their counties,  but in recent years, the USA has been considered the world's safest and most stable place to keep gold secure.   Of course, North America, Canada and Latin America still have large gold mining interests, adding to the supply of golden wealth in this region.

In some cases, there may be more "golden" wealth of some nations stored in New York's vaults than in their own nations.  But Indian like to keep possession of their gold.  They like to look at it, touch it, and keep it near.  So the next time you visit friends in India, and feel a lump in your mattress, remember, you may be sleeping atop a fortune in gold.