One Good Thing About Terrorism

One Good Thing About Terrorism 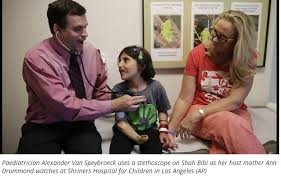 Last year a little girl in Afghanistan picked up a hand grenade. When it exploded it took off her arm and part of her face. Men called "Shriners” heard about it, and used their influence to fly the child to Los Angeles and put her in one of the 22 Shrine Children’s hospitals. The Shriner doctors gave her a new arm, rebuilt her face and during rehabilitation the little girl’s extraordinary talent as a painter emerged. Shriners took her to famous artists in Beverly Hills and she got training and encouragement. Soon celebrities started buying her paintings so that when she went back to Afghanistan she could help her family financially.

One night terrorists, the Taliban kicked in the door of her house in Afghanistan, stormed in with guns and threatened to kill her parents and blow off her arm again. “You have been corrupted by Americans” they said. The "corruption" apparently consisted of her and her family telling friends in Afghanistan of the kindness and compassion of Americans, who gave her the possibility for a new life.

Again the Shriners rose to the occasion and flew her and her family back to America to allow them to live in peace. Now here we can see that terrorism does one good thing. It is so bad, so cruel, so outrageous that it shows the contrast of evil cruelty vs loving compassion. The Shriners were able to send a message for all to hear and that was: “We don’t use children to manipulate them for religion or politics. Indeed we are not a political or religious organization. We help kids, because it is the right thing to do.” The contrast is made possible by the extreme evil of terrorists vs the good and compassionate people of our world. Every time another child or person is beheaded, kidnapped, raped or murdered by terrorists there stands a peaceful army of compassionate people like the Shriners whose good works shine like the Sun in contrast to the darkness of terrorism.

Terrorism is a ploy, a means to get attention and to intimidate people into bowing down in obedience. But good men stand tall and with light when they pick up a crippled child and carry them to places of comfort, healing and love. Terrorists kidnap children, rape the girls, give the boys guns and show them how to hate and kill. Good people show tangible positive love and teach them to be doctors, nurses and yes, painters of beauty to bring light to our world. The good thing about terrorism it provides clarity of choice for our world. Black uniforms representing death and fear vs white medical garb representing healing and hope. These days our world has a choice and the choice for 98% is to appreciate and seek the light. The Shriner Children’s Hospitals have treated kids for over 90 years and have never charged a child unable pay. Remember their good work the next time you hear of some outrageous terrorist act. The good deeds of good men far outweigh the evil manipulations of terrorism. 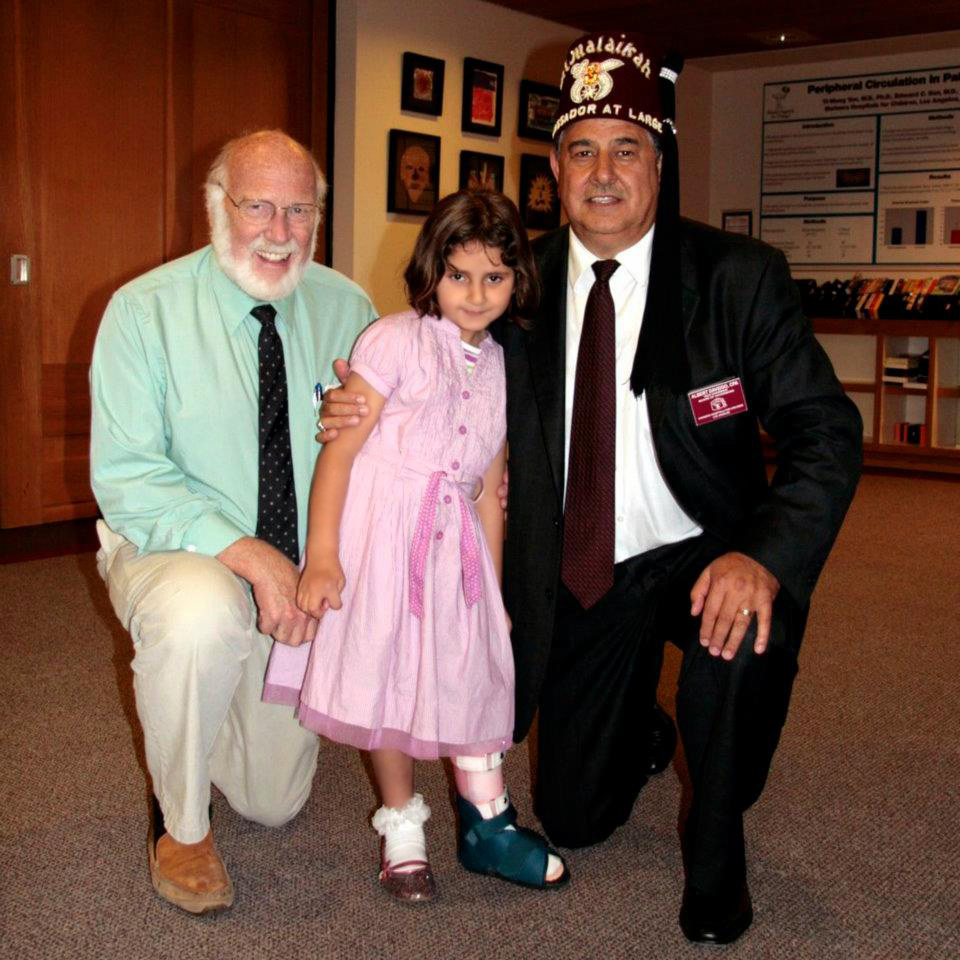 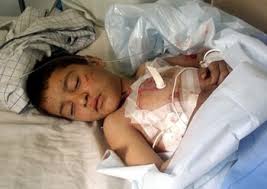 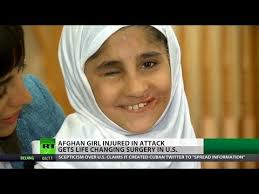 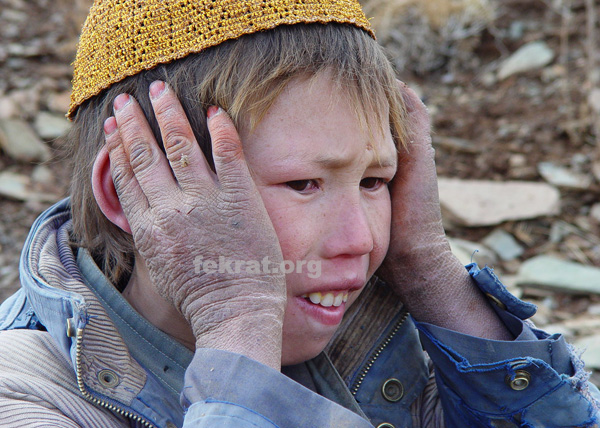 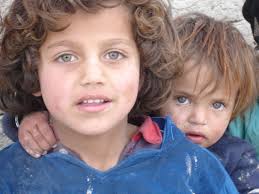 The above children all come from Afghanistan, some ravaged and tormented by war, some harassed by Taliban, some just kids, like kids everywhere, trying to make it one day at a time. Look at their eyes, what do you see? In this time, remember the kids of the world who have not had the opportunity and choices many kids in America have enjoyed.