Edwin Musk Speaks of Dangers of Artificial Intelligence, so does Steve Hawking

Edwin Musk and Steve Hawking have two things in common. 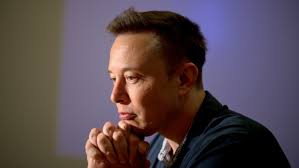 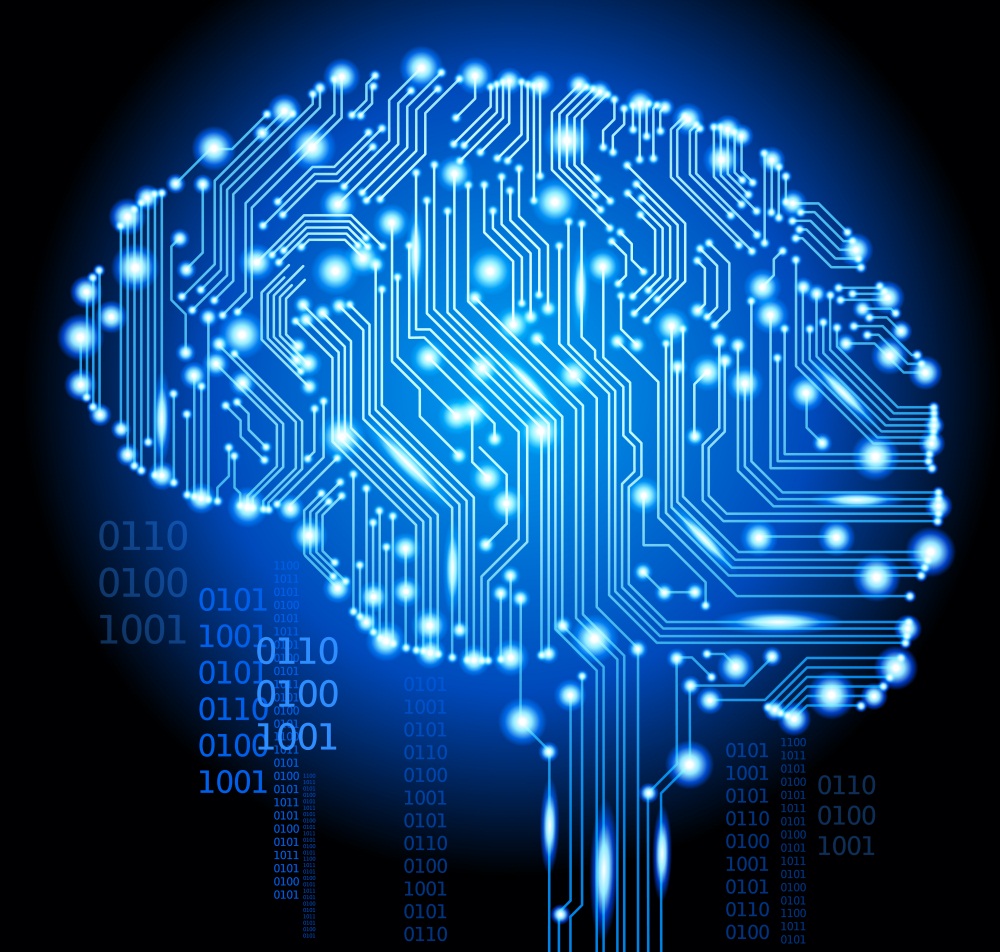 Musk and Hawking's words tend to be respected by millions of people. For these reasons we listen when they speak and Musk, recently voiced his concerns that the development of AI is moving so quickly that he sees dangers that AI could in some ways become harmful to mankind.

"I know, and most people have no clue" he said when discussing how powerful and how much AI will have evolved in the next five years. We have known that the defense department as evolved from creating armed suits that enhance physical strength, vision and scope of soldiers with electronic communications and weapons. But now, it is said that they are actually creating  a force that consists of fighting robots, packed with artificial intelligence.  Ray Kurzweil, an author and futurist believes that we will see the union of man and machine, human brain-works and artificial intelligence.

How would you feel if your computer became so intelligent, that it could be armed and could make a decision to shoot? Sounds far fetched, but alas what our thinkers can conceive they can create.  Kurzweil is a director of engineering at Google, which is moving forward in AI development. Well if a car can be created to drive safely, without any help from humans, why can't they build one in the shape of a human and give it weapons? Shoot out the tires of speeders or bank robbers?

When Musk made the comments on his concerns about AI and those comments were published on line, they were quickly removed from the site, but were re posted by other internet GURUS.

This post is for the curious and the wise members of our Global Generation.  Study and research this, learn, consider and then share it with our BootheGlobalPerspectives global family.