This is a Violent World, These Days

It is a violent world out there these days. 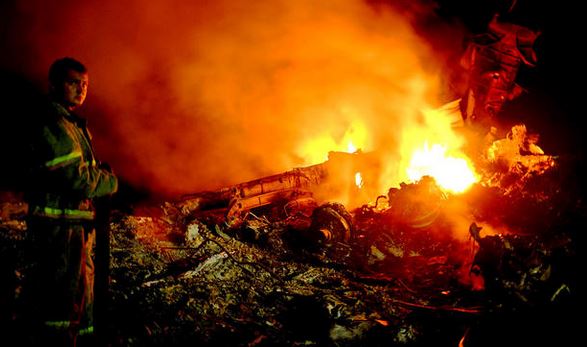 What if you happily boarded a jet in Europe on your way for a Malaysian holiday, only to hear a blast at 33,000 feet and spend your last seconds in terror falling from the sky as your plane fell apart.  In those last seconds all sense of order, logic and meaning would be lost to pure terror and anarchy. You would know that you were dying, with little time to ponder if there was a why, or who, or how? Little time. Little time left to do all that you would have hoped to do.

Today high above the fighting in the Ukraine, and just moments after a Russian soldier bragged about the planes they had shot down, a Russian rocket blew up a Malaysian Airlines jet, killing more than 295 travellers aboard.

From African terrorist groups kidnapping school girls, to Islamic terrorists murdering young men in the street gutters of  Syria and Iraq, to Baghdad’s "religious" gunmen, murdering 27 young girls in a house of prostitution. Today in this world, there are at least 7 places where war and fighting are taking place, all of which could turn into broader wars.  From Russia's former KGB leader Putin in the Ukraine, to ISIL threatening all of the Middle East, then on to Korea's despotic leader to Nigeria's horrid terrorists. Finally we see Israel's money and weapons to Gaza's men hiding under olive trees with rockets.  There are too many men with power and armies, who do not have a sense of humanism, compassion and wisdom these days.  These despots have no light, they only bring darkness.

There are a lot of unhappy campers in this world, and it makes me glad that I live in a safe land, in a safe city, with many friends and family nearby, in a nation that was founded on "light" as well as separation of Church and State.

But even we fail to achieve our highest ideals.  I feel so sorry for those 56,000 children, who came from violent, murder racked Latin American nations. Their parents sent them to America to escape the danger of living in their birthplaces, because the crime and murder rate there is 100 times higher than in the USA. 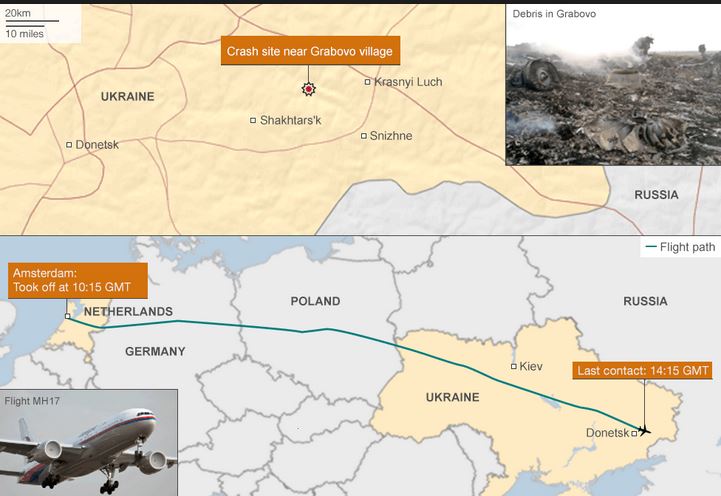 Those parents took the dream of the USA, the idea of hope and goodness of Americans seriously and sent us their children to save them.  Now, we Americans are housing these kids in prisons, as the political cultural war goes on, the humanists want to care for the kids and treat them like refugees, and the legalists want to ship the kids back into the heart of the violence and poverty that their parents so painfully tried to get them out of. So much for the Statue of Liberty or the old phrase “Give me your tired, your hungry….”  No more in the USA.  Ours is a relatively safe and peaceful nation, and it seems that too many Americans don’t want to be compassionate helpers of kids. It might rock the boat for us to educate them and give them a hand up. What are we becoming as a people?

India, a place of more than a billion peaceful people, many of them deeply spiritual, now sees headlines daily of young girls being raped in busses and taxis.  Many of Africa's villagers are as fearful of the corrupt police and government, as they are of the Islamic terrorists.  These days, it is much more risky to travel abroad.  International travelers, especially westerners, are targets of the dark side.

Our world needs bright voices of light and hope, voices of enlightenment and wisdom. The Global Generation, that connected group of ‘young thinkers’ is there, but all too often, those who are enlightened are not using their voices.

Today I heard Malala's father say: "My daughter is great because of the things I did not do. I did not clip her wings, I encouraged her to fly.  I honored here because she was honorable.  I had faith in my daughter because she is faithful. I encouraged her to become educated, because she is wonderful."  I think of Malala and her father, two people who have determined to make their voices heard, in spite of the threats of the Taliban to kill them.  Malala said: "I see the love and the response to my message that children and girls and even the sons of the Taliban, should have a free and open education.  I will see that day." Malala refuses to be intimidated, and she has become a beacon of light.

From our peaceful castles we call home, we  have the ability to communicate messages of wisdom, of hope, of order, of enlightened wisdom.  Your computer is your "contribution" to the world, of positive thoughts.  Our world desperately needs those wise and bright lights who can communicate something positive. I call on you, to speak up now, and give this world your positive wisdom, your 'light', your encouragement.