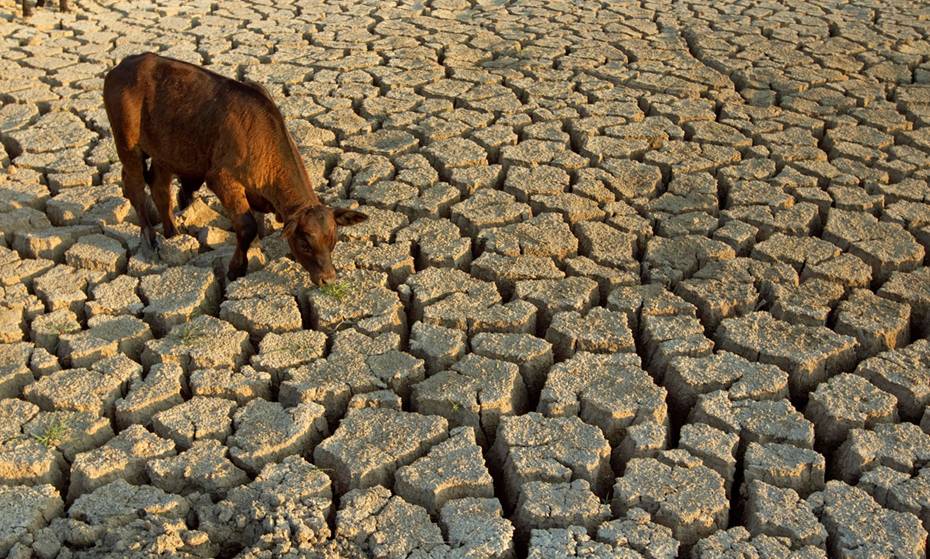 States With the Most Severe Drought Issues

Credit to: By Alexander E.M. Hess and Thomas C. Frohlich

We at Global Perspectives have long reported that water is our most valuable resource.  We appreciate this article and information on the worst states. Last week, Texas and New Mexico had long needed rains, but it did not solve the long term drought issues. California, Nevada, Oklahoma, Kansas and New Mexico are still worried and behind.

Our Appraisers report that drought lowers property values. Farm values, ranch values, even commercial and residential property values decline when towns  or regions "dry up".   We continue to call for local, regional and state leadership to deal with water issues for our nation and especially for these 7 important states.

Much of north and central Texas, including all of the Texas Panhandle, was covered in exceptional drought as of last week. In all, almost 40% of land area in the state experienced extreme drought conditions. Recently, some have said the heavy use of water in natural gas fracking processes in North Texas is problematic during the area’s drought. Additionally, the drought could have a large impact on the state’s agriculture industry. Texas had nearly a quarter of a million farms, the most out of any state in the nation, as of 2012.

Severe drought covered over 50% of Oklahoma as of last week, up from roughly 33% one year ago. The state’s drought worsened from the middle of April, when just 27% of the state experienced severe drought. The state’s 80,000-plus farms and nearly 310,000 hired farm workers have been struggling with the drought conditions. The situation is all the more difficult because the state is supposed to be in the midst of its rainy season. An open burn ban is in effect for the western part of the state due to fire hazards resulting from the drought. In March, the Oklahoma Emergency Drought Relief Commission awarded more than $1 million to several drought-ridden communities in the state. 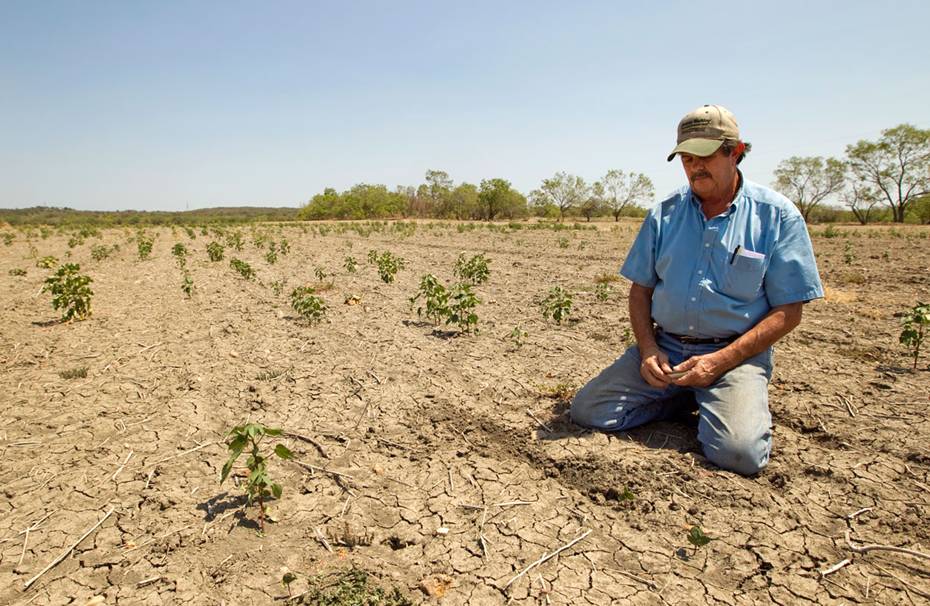 Unlike other states suffering the most from drought, none of Arizona experienced exceptional drought. Severe drought conditions, however, engulfed more than three-quarters of the state as of last week. While dry conditions are not particularly unusual in Arizona at this time of year, the U.S. Drought Monitor accounts for local seasonal patterns in assessing drought conditions. Moreover, the extreme heat and lighter-than-average snowfall from the winter have reduced the soil moisture to such a degree that fire hazards are significantly higher.

Like several states running out of water, 80% of Kansas was engulfed in at least severe drought, an increase from one year ago when roughly 70% was covered by severe drought. Compared to last May, however, when exceptional drought covered nearly one fifth of the state, just 2.8% of Kansas was considered exceptionally dry as of last week. In announcing the severity of the state’s drought problem, Kansas Governor Sam Brownback lifted restrictions on taking water from state-owned fishing lakes.

Nearly 40% of Nevada was covered in extreme drought last week, among the highest rates in the country. The drought in the state has worsened since the week of April 15, when 33.5% of the state was covered in extreme drought. According to the Las Vegas Valley Water District (LVVWD), the main cause of the drought this year has been below average snowfall in the Rocky Mountains. Melting snow from the Rocky Mountains eventually flows into Lake Mead, which provides most of the Las Vegas Valley with water. John Entsminger, head of both the LVVWD and the Southern Nevada Water Authority, said that the effects of the drought on the state has been “every bit as serious as a Hurricane Katrina or a Superstorm Sandy.”

California had the nation’s worst drought problem with more than 76% of the state experiencing extreme drought as of last week. Drought in California has worsened considerably in recent years. Severe drought conditions covered the entire state, as of last week. Governor Jerry Brown declared a state of emergency earlier this year as the drought worsened. California had 465,422 hired farm workers in 2012, more than any other state. Farm workers would likely suffer further if conditions persist. The shortage of potable water has been so severe that California is now investing in long-term solutions, such as desalination plants. A facility that is expected to be the largest in the Western hemisphere is currently under construction in Southern California, and another desalination facility is under consideration in Orange County.