Texas Renewable Energy Production Up 13% for Wind, 30% up for Solar OIL AND WIND TOWNS BOOMING

Energy from renewable sources in Texas up 12 percent in 2013! 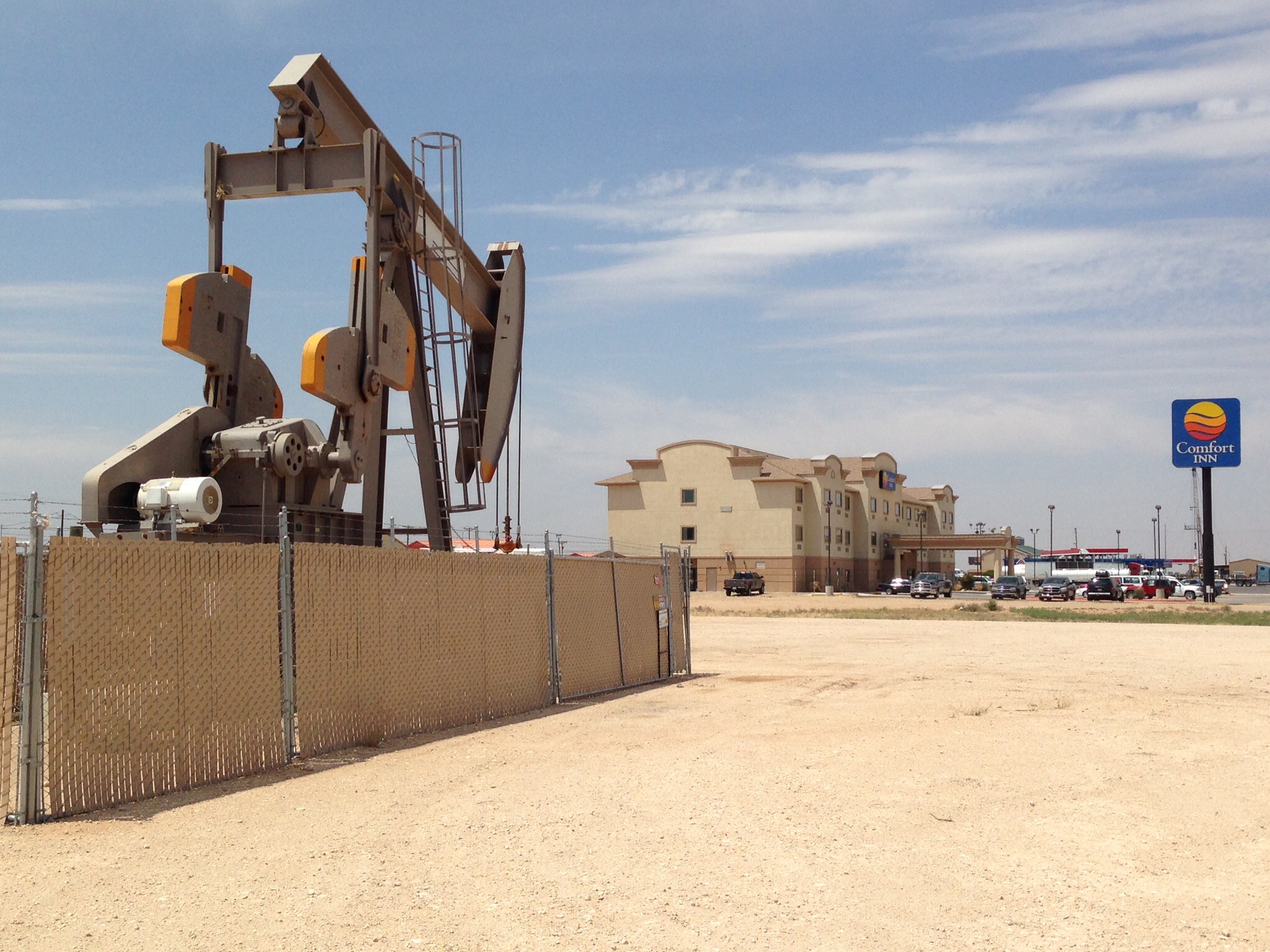 Energy produced in Texas using renewable resources grew by 12 percent in 2013 while capacity increased by about two percent, according to the Electric Reliability Council of Texas. ERCOT provided updates last week on renewable energy in a report to the Public Utility Commission of Texas. Generators participating in the state’s renewable energy credit trading program reported producing 38.1 million megawatt-hours of renewable generation in 2013, compared to 33.9 million in 2012 — a 12 percent overall increase. Wind power represented nearly 97 percent of the total at more than 36.9 million MWh in total generation. Solar energy production was up by about a third.  If we can harness some of the big profits of the oil and gas boom and invest in our future through renewable energy,   (this takes good leadership of vision)  we can bless future generations.

From New Mexico and Texas we also see that over 50% of fracking activity in the USA is taking place in the Permian Basin of Texas and New Mexico.

Areas of Hobbs, Odessa, Abilene, Lubbock, Amarillo, Sweetwater are booming with almost no unemployment, new retail, commercial, hotel growth.  If you need confirmation just try to book a hotel room in some of these towns.  We took this photo of a hotel with an oil well in the parking lot next door. Some communities which suffer from lack of good leadership, such as Jal,  New Mexico languish even though they are surrounded by oil and gas production.  Oh well, the lessons of leadership vs control continue to educate us when we look at history.