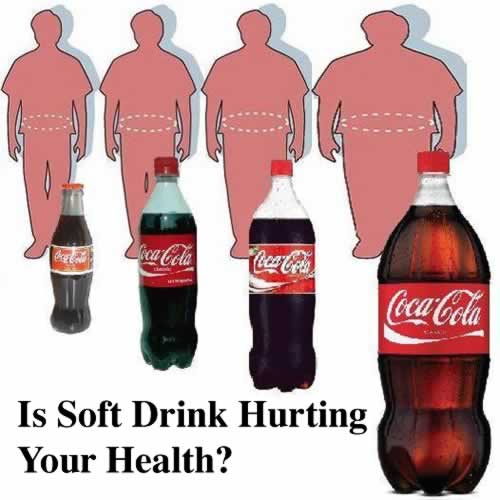 Have you ever wondered why you keep gaining weight even though you are drinking “Diet Coke”? I asked myself the same question about 5 years ago. I was planning to drop few pounds but I was unable to make any major change in my life style, so I decided to switch from regular coke to diet coke. To my surprise I wasn’t losing any weight, in fact I was gaining more!  Every actress needs to adjust their weight for movie parts sometimes and I thought I could do it by drinking diet drinks, or regular Cokes while skipping meals.  I asked my doctor and she said: "Every can of diet coke makes you gain weight!" 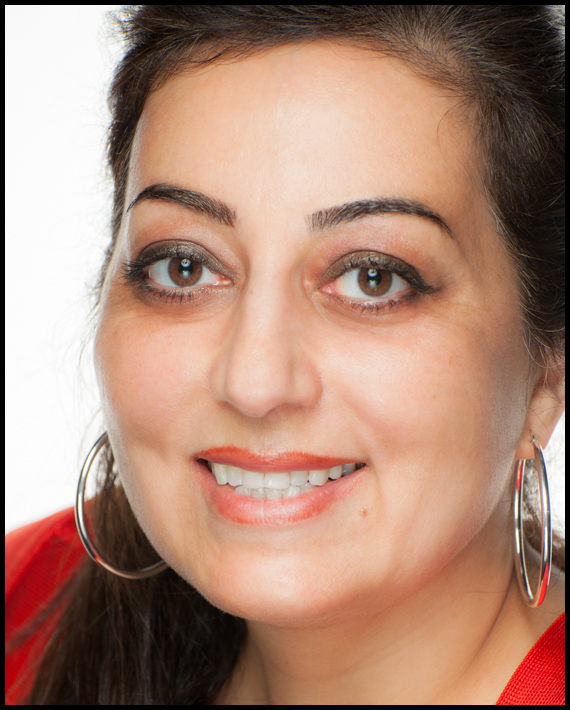 Today I am going to share with you what I have learned from my research on this subject:

“What does a diet Coke or Pepsi zero do to your body and why are they not healthy choices?"

A diet soft drink or a sugar free soda contains sugar substitutes instead of natural sugar or corn syrup. A sugar substitute is an artificial sweetener which is a food additive that duplicates the effect of sugar in taste, but usually has less food energy. 5 low-Calorie sweeteners currently approved by FDA for use in foods and soft drinks in US are: Aspartame, known as Neutra sweet, Neotame, Saccharn, Sucralose and Acesulfame K. Studies have proven that artificial sweeteners cause weight gain, bladder cancer and many other health problems. A study by the University Texas Health Science Department in 2011 proved that the use of diet drinks increases weight gain and obesity instead of weight loss. In other words those who consumed diet soda and Pepsi zero were more likely to gain weight than those who consumed sugar sweetened soda. And a sugar sweetened soda has other issues, such as tooth decay, obesity, heart disease and glucose issues. 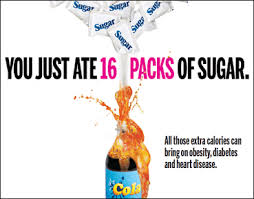 The scientific explanation behind the facts is the way our body responds to artificial sweeteners. Right after drinking a can of diet soda the synthetic molecules of sugar substitute rush into your blood stream and the sweet taste induces an insulin response, but because blood sugar doesn’t increase with artificial sweeteners it causes the body to want more food intake.

THE VERDICT?  BOTH ARE GUILTY OF BEING UNHEALTHY!

Second reason is that calories from sugary drinks, naturally or artificially sweetened do not fill us in the same way as solid foods, meaning that people who consume large volumes of soft drinks are at particular risk of taking in too many calories. Based on a research at the Health Department of University of Utah in 2008 over a period of 4 weeks they examined two different groups of individuals. One group had a 450 cal/day of jelly beans in their daily calorie intake and the other group had a 450 cal/day soft drink in their daily supplement. The jelly bean supplement didn’t lead to weight gain, but the soft drink supplement did.

Obesity can be a contributing factor to diabetes type II (high levels of insulin in blood because of high sugar) and heart disease in the long term. According to a report from American Heart association in 2010 carbonated soft drinks (both natural and artificial sweetened) are responsible for 180,000 deaths every year worldwide! The inborn human desire for sweet tastes overrides normal brain signals, thus we just don’t know when to stop!

ARTIFICIAL COLORING AGENT IN SOFT DRINKS IS DEFINED AS TOXIC.

A harmful ingredient found in carbonated soft drinks naturally or artificially sweetened is called 4-Methylimidazole or 4-Mel. This artificial coloring agent is what gives soft drinks their golden brown color. A very toxic chemical in nature, 4-Mel appears on product labels as “caramel coloring”. A report by International Agency for Research on Cancer in 2011 indicates that any limit over 29 micrograms is dangerous and may result in cancer. A 12 Ounce can of Pepsi or Coke, diet or regular has 4 times this limit. However FDA (American Food and Drug Administration) in US does not set federal limits based on “lack of enough evidence”.

Another toxic ingredient resulting from digestion of artificial sweeteners, Methanol (wood alcohol) in the blood stream can damage the liver at high doses. Poisonous levels of Benzene 4 times more than tap water standard, has been found in soft drinks. Phosphoric Acid another toxin traced in soft drinks is what gives them the kick, blocks absorption of Calcium and Magnesium in our bodies resulting in bone loss and osteoporosis over a long term.

It is a big challenge to avoid carbonated soft drinks when they are everywhere around us. We can get them in an instant as easy as pushing a button with few quarters. They have been found their way even into the hands of children through vending machines in public schools.

We should ask ourselves and teach our school children, to ask, "What Do I Want to Look Like?" 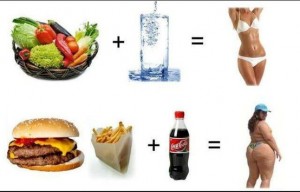 One diet coke advertisement says,” Coke is the real thing.” The information that I just shared with you tells you of what things about Coke are real! 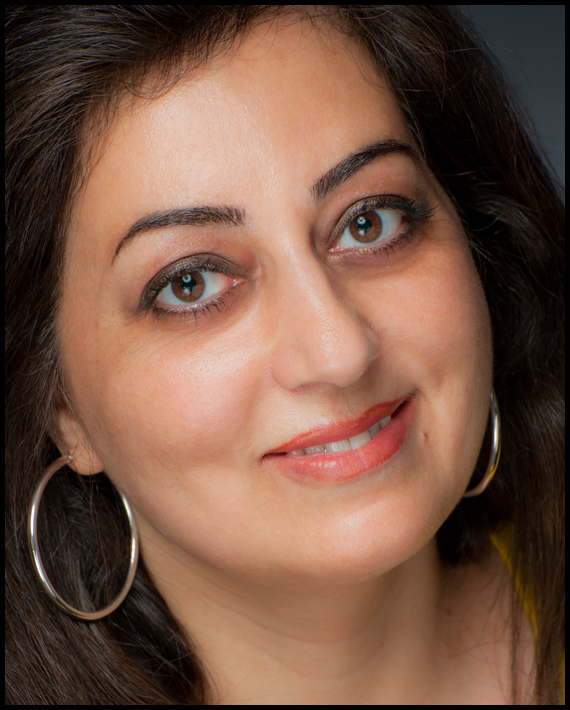 Author:  Afsaneh Boothe, received her degree in medical radiology in Iran, became an American citizen 20 years ago and  has done numerous commercials, short acting parts, a movie part in Hollywood. Saneh has a views audience of over 280,000 for her Venus vs Mars videos on You Tube, speaking on contemporary issues. Saneh has devoted much of her life to issues of children and health.  She is a strong supporter of the 22 Shrine Children's Hospitals of the USA.

She was noted as "Iranian Woman of the Year" in an international Persian magazine in 2012. She recently made this speech in Fort Worth, Texas,  April 22, 2014