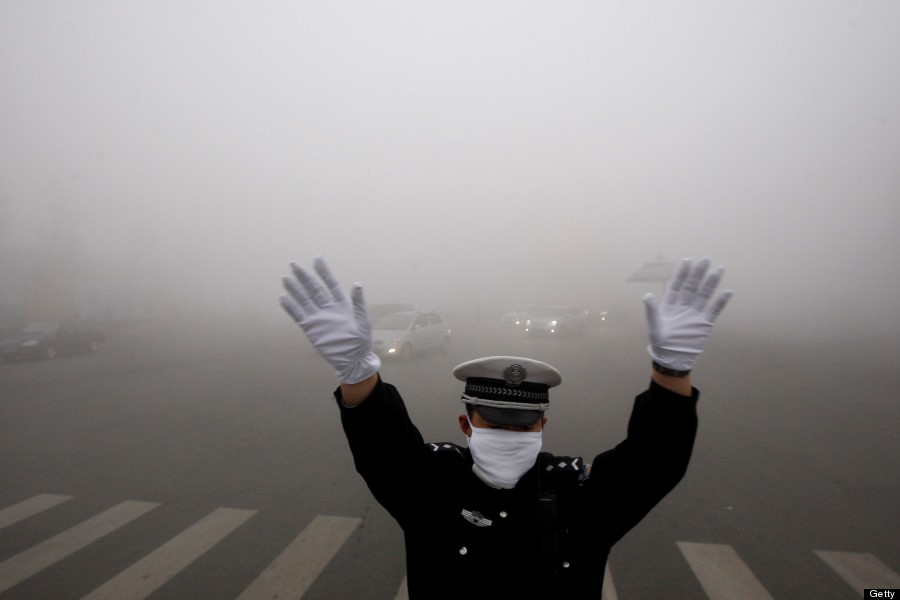 It would seem that China’s politicians took heed to our criticism on environmental issues there, (our complaint and those of the rest of the world), seriously, and thus we felt quotes from the following article of ABC would be of interest to our readers of BootheGlobalPerspectives.com. BootheGlobalPerspectives.com has many readers and hits from China and we acknowledge them by saying that we will continue to report on issues there. Our environmental subsidiary, www.environment-solutions.com gives China a “nod” for acknowledging their environmental shortcomings. Perhaps the country could divert some of the billions it is spending on outer space or military and spend more cleaning up its own back yard. China is developing a space program.  We can imagine a moon, Mars, or the space around our globe,  after the Chinese get there. China has some of the most toxic air, water and soil in the world.  One other thing we might add. In the USA we have passed some of the best environmental laws of the world, but have learned that passing laws and then enforcing them are two different things. Plus, big money, big industry and major polluters have spent huge sums, and made massive contributions to "easy" political Congressmen, to erode the laws that been in place for years.

Our credit and thanks to ABC for the following story. 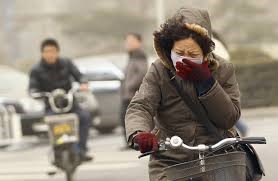 "China took a significant step this week to tackle its enormous pollution problem and the new regulations include a provision for transparency that curbs the interference of local officials.

The new regulations, the most far reaching changes to the country's environmental law in 25 years, were approved on Thursday and were three years in the making. They will take effect on Jan. 1.

The tougher rules come amid mounting outcry over China's pollution woes that are a result of China's growth-at-all-costs economic model. It has left air quality so bad that people routinely wear air filters on the worst days. Latest figures from Chinese ministries revealed that nearly three-fifths of China’s water was found to be either moderately or seriously polluted in 2013, while close to a fifth of the country’s arable land is polluted.

The new rules will give the Ministry of Environmental Protection the authority to take stronger punitive action, including shutting down and confiscating the assets of polluters. Company bosses could be detained for up to 15 days if they fail to submit environmental impact assessments or refuse to comply with orders to suspend production. They also impose an "ecological red line" that will declare certain regions off-limits to polluting industry. Note various headlines that the world has posted about China in blue below:

“China is now facing unprecedented environmental challenges. In the meantime, people’s awareness of the issue is rising and they are expressing more clearly their willingness to be informed and to participate,” said Ma Jun, head of the Institute of Public and Environmental Affairs, an independent environmental group.

Ma Jun praised the amendments to the environmental law.

“It’s quite progressive for them to strengthen the enforcement of environmental protection, increase the cost of violation to polluters and hold officials accountable in their management of the local environment,” said Ma Jun.

The biggest breakthrough may be in the area of public participation. A special chapter of the law was created to ensure that information on environmental monitoring and impact assessments are made public.

“This clearly gives the public the right to know, to participate and to supervise. The environmental rights of the people are best guarded by ensuring that they have these procedural rights,” said Ma Jun.

This is extremely important in China because “the enforcement of environmental laws have long been hampered by the interference of local officials. Without this public participation, the new measures will be very hard to enforce,” said Ma. He added that the expansion of transparency in China helps major brands like Apple to use sourcing power to motivate positive change by suppliers.

He is not certain that the new rules are sufficient, however.

“Increasing penalties for violators is not enough. If you don’t break the barrier of interference (from local officials) and try to change their behavior, they will continue. This is because they know that the cost of their violation remains low,” he said.

“Ultimately, local officials still put growth ahead of environmental protection. The tougher the rules are, the tougher it is to implement them because the greater the resistance,” Ma said.

But Ma is encouraged by the changes in the environmental law.

“While implementation remains difficult, the latest rules give hope to China’s war on pollution,” he said.