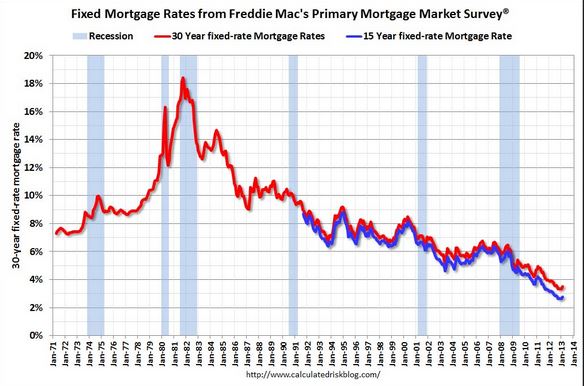 The Sims Conference welcomed Marvin Loh, Managing Director of BNY Mellon, to give Conference attendees an economic and market review. Marvin tied together many disparate facts to create a fascinating survey of the current worldwide economy and to predict the future level of interest rates.

Marvin began his presentation by focusing on the Federal reserve’s targets of 6.50% unemployment rate, 3.00% gross domestic product growth for 2014 (3.20% for 2015) and 2.00% core inflation rate. He then profiled the Federal Reserve governors and regional presidents serving in 2013 and 2014 and concluded that the Fed will become slightly more hawkish this year.

Marvin delivered his presentation before the Russian invasion of Crimea. However, Marvin felt that much of the worry about international economic chaos is overblown. He cited Turkey, South Africa and Argentina as worries but noted that combined these three countries account for only 2.30% of worldwide gross production.

In the U.S. last year, the bond market focused on the Fed’s reduction of its $1 trillion annual pace of purchasing U.S. securities (otherwise known as “tapering”). Interest rates rose in 2013 with municipal bonds’ rates rising the most – particularly effected by wide publicity given to the credit problems of Detroit and Puerto Rico and the resultant record outflow of money from municipal bond funds. Nevertheless, Marvin sees light at the end of the tunnel with bond funds steadily regaining deposits so far in 2014 and overall interest rates still at historic lows.

Finally, Marvin compared the Fed’s goals of unemployment, economic growth and inflation to the U.S. conditions today. While the unemployment rate is approaching the goal of 6.50%, underemployment remains stubbornly high; for example, disability rolls are growing faster than the population. Economic growth has not exceeded 3.00%. Inflation has been running around 1.20% (inflation numbers exclude housing prices).

With much employment capacity remaining to be tapped, substandard economic growth and little evidence of inflation, Marvin predicts that the Federal funds rate will remain constant in 2014, rise to 1.00% in 2015 and then increase to 2.25% in 2016. For senior living borrowers, the message is clear: rates are slowly trending upwards, so try to complete as much financing as possible in 2014 and 2015. For bond investors, the message is also clear: purchase bonds now as the wait for significantly higher interest rates will take at least two years.