Medicated Soap and Vitamins Harmful to Health? Sounds Like Heresy, but is True. 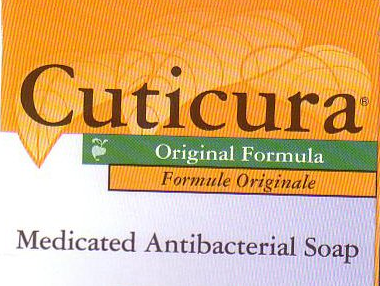 What is medical science doing to us? How can they debunk these items which mass advertising and health classes have been preaching for 6 decades!  It is another suggestion that as we gain in knowledge, we also gain in the concept of moderation in all things.  A few years ago I went to a Doctor who convinced me that by taking massive doses of Vitamin D, I would not only lose weight, but cure or fight a long list of illnesses. And who of us hasn’t used hand sanitizers to protect ourselves from viral infections and the spread of disease?

A few months ago I published an article on washing hands with soap and water, (click on "washing hands" in Boothe Global Perspectives). That article has been read and distributed in schools, hospitals, offices and clinics throughout the world.  Now medical research has concluded that soap and water, under a warm flow for 21 to 27 seconds is much more effective than the alcohol based hand sanitizers.

But we are now told that triclosan which is added to soaps, cleansers and even some toothpaste has a long list of negative health impacts.

Research has shown that triclosan can disrupt the endocrine system, amplifying testosterone. In animal studies, it reduced muscle strength. It may also harm the immune system.

The main concern with triclosan, however, is that it doesn't protect against viruses or fungi. Colds are caused by viruses, not bacteria. Alcohol-based sanitizers, without triclosan are still are not as effective as 27 seconds of warm soapy water.  But alcohol based hand cleansers don’t work on real dirty hands, the alcohol can’t penetrate dirt. The cover is good, but look beyond and find out what is inside.

See this ingredient. Watch for it on liquid and gell sanitizers as well.  Research suggests that it may be harmful to health.

One caveat: Alcohol does not work on visibly dirty soiled hands -- the alcohol can't get past the dirt. And that brings us back to soap and water -- which is both safe and effective. Try to suds up after you use the toilet and before you prepare food; studies show that doing so can drastically reduce the risk of diarrhea. That may be why that washing hands decreases sickness in schools. 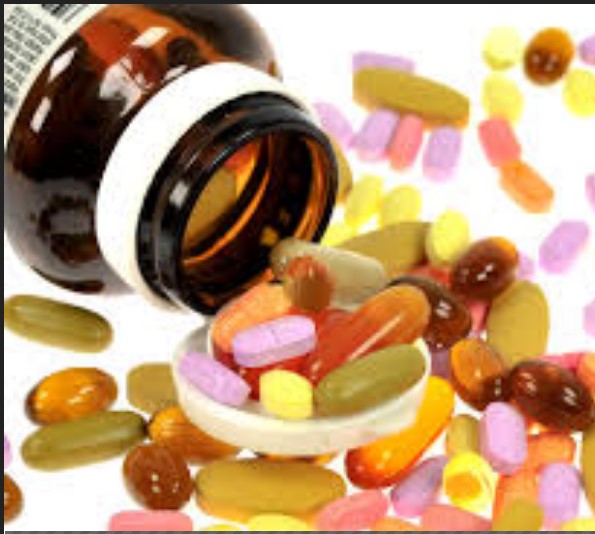 When I was growing up my mom gave me a multivitamin every day as a defense against unnamed dread diseases.

A waste of money?  More and more research seems to say that vitamin supplements don't help most people and can actually cause diseases that people are taking them to prevent, like cancer.

Three studies published Monday add to multivitamins' bad rap. One review found no benefit in preventing early death, heart disease or cancer. Another found that taking multivitamins did nothing to stave off cognitive decline with aging. A third found that high-dose multivitamins didn't help people who had had one heart attack avoid another.

"Enough is enough," declares an editorial accompanying the studies in Annals of Internal Medicine. "Stop wasting money on vitamin and mineral supplements."

But enough is not enough for the American public. We spend $28 billion a year on vitamin supplements and are projected to spend more. About 40 percent of Americans take multivitamins, the editorial says.

Vitamin deficiencies can kill, and that discovery has made for some great medical detective stories. Salzberg points to James Lind, a Scottish physician who proved in 1747 that citrus juice could cure scurvy, which had killed more sailors than all wars combined. It was not until much later that scientists discovered that the magic ingredients of C and D were the key.

Lack of vitamin D causes rickets. Lack of niacin causes pellagra, which was a big problem in the Southern U.S. in the early 1900s. Lack of vitamin A causes blindness. And lack of folic acid can cause spina bifida, a crippling deformity.

Better nutrition and vitamin-fortified foods have made these problems pretty much history. Now when public health officials talk about vitamin deficiencies and health, they're talking about specific populations and specific vitamins.

Young women tend to be low on iodine, which is key for brain development in a fetus, according to a 2012 report from the Centers for Disease Control and Prevention. And Mexican-American women and young children are more likely to be iron deficient. But even in that group, we're talking about 11 percent of the children, and 13 percent of the women.

Recent studies have shown that too much beta carotene and vitamin E can cause cancer, and it's long been known that excess vitamin A can cause liver damage, coma and death. That's what happened to Arctic explorers when they ate too much polar bear liver, which is rich in vitamin A.

"You need a balance," Salzberg says. But he agrees with the Annals editorial — enough already. "The vast majority of people taking multivitamins and other supplemental vitamins don't need them. I don't need them, so I stopped."

Alas moderation is the key. Mom and grandmother, always said:  Eat fresh vegetables, avoid too much fat, don’t eat much fried food, eat citrus and apples, drink milk and hot tea but avoid too much coffee and avoid cokes when you can.

Don’t eat just one food, but eat a balance to get natural vitamins.  “Go the middle way” my Tibetan friends would say.