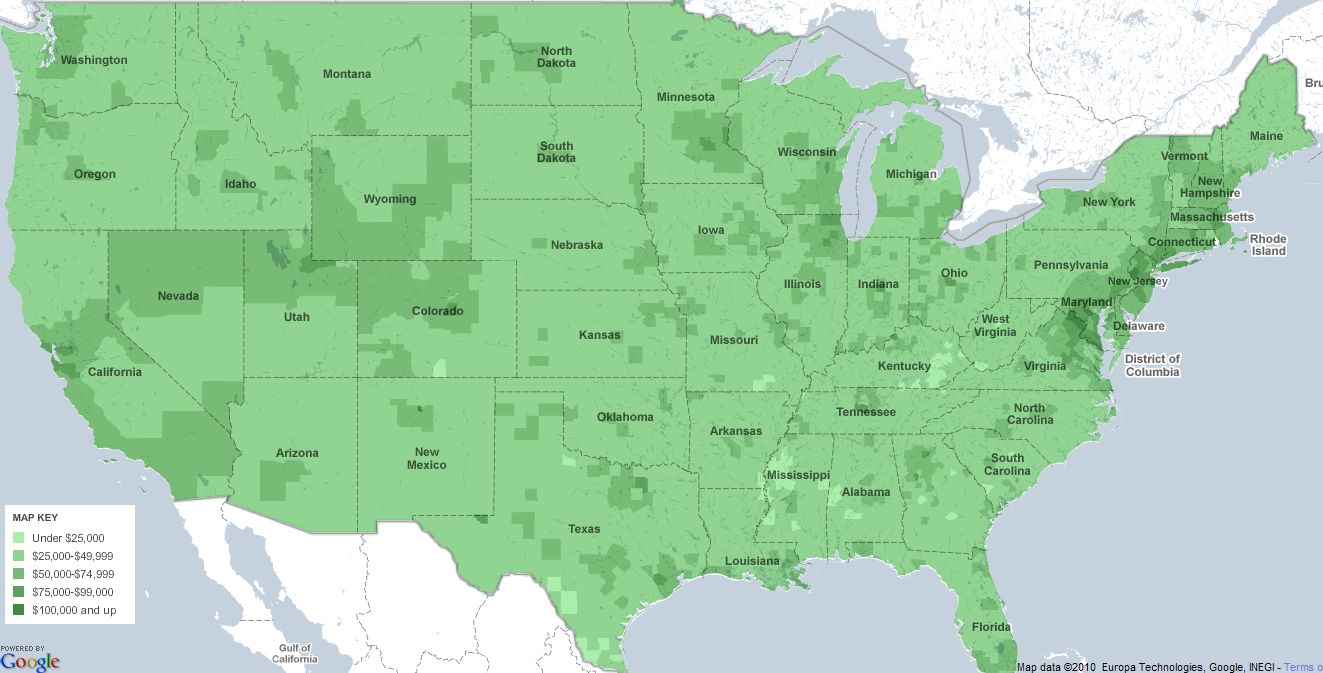 Los Angeles and San Francisco have most wealth in the West.

Dallas, Fort Worth and Houston in the Southwest.

New York, Boston, New Jersey, and Washington in the East.

Chicago holds the $ in the Midwest.

*OLIGARCHY:  A correlation between being rich, and being given high paid employment in government.

*MERITOCRACY: Marginal propensity to consume low enough that high incomes are correlated with people who have already made themselves rich.

*PLUTOCRACY: The ability of the rich to influence government to their favor and thus increasing their wealth. Some economists believe that the USA has through deregulation and unbridled business activity, entered an era of Plutocracy again.

A look at historical economic trends, as the below graphic illustrates suggests many similarities of trends now, and what was experienced leading up to the Crash of 1929 and the Great Depression which followed. 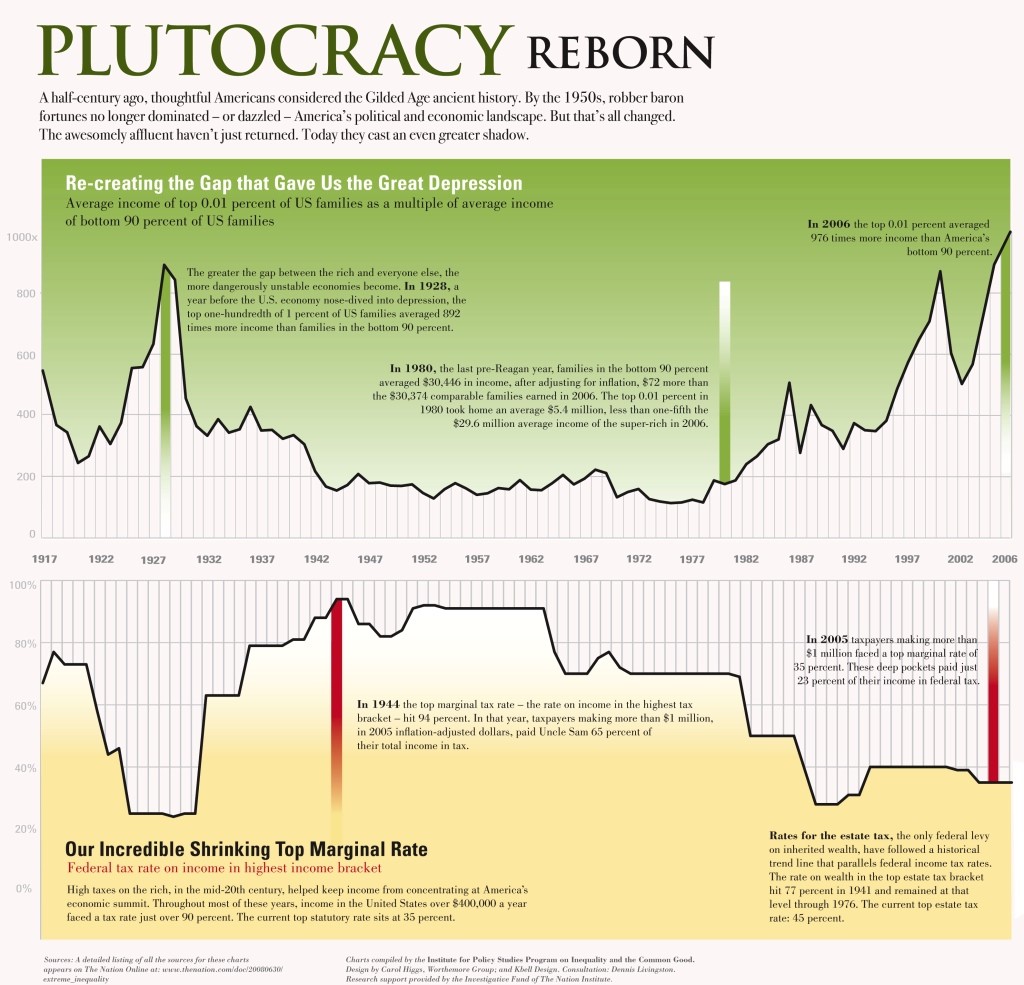 We must say, that radical changes in methods and philosophy of the Federal Reserve Bank, from 2008 up to the present, to inject liquidity into the system, may have kept the United States from experiencing a much worse recession.

Now we see a dangerous trend among a small group of poorly informed politicians who wish to dismantle many aspects of the Federal Government. They simply do not understand the massive interplay of the system which has evolved in the USA, nor do they understand the dangers of steps that diminish confidence in the American dollar and financial system. We see the steps to “close government” or use “budget blackmail” as an attack on the United States, perhaps more harmful to our nation, than a military attack.

*GINI COEFFICIENT: A measure of statistical dispersion intended to represent the income distribution of a nation’s residents.   South Africa has the highest spread of rich vs poor, Latin America and China the second highest, Russia comes in next.  Interesting that two of the higher spreads seem to be Socialist, Dictatorship or Communist nations.

*Marxism: Distribution of wealth by a measure of what human work is worth by the time or hours they invest and what they contribute to a society. Fair compensation for work and worker rights are emphasized. Marxism traditionally exposed business as exploiting labor, particularly women and child labor, and encouraged better working conditions.  Carl Marx and business leaders became very hostile in Great Britain, since many of the ideas of Marx were adopted by progressive nations, lowering the profits of business but improving income and conditions for workers.

*Fascism: Wealthy individuals are so integrated into the political system, that rich corporations and individuals rule the nation. Some historians have suggested that the George W. Bush era was “a kind and gentle fascism”.

*Monarchy: A King or Monarch controls most of the property and bestows favors as he/she feels fit. The USA was founded in revolt of the concept of monarchy.

*Communism:  All property is commonly owned by all people, government or committees control all business, and activity. The “group” is more valuable than “Individual”.  Economic progress has historically been mixed with many inefficiencies. But Social progress and growth of the arts has been exceptional under this system. Communist nations have gradually become more business friendly.

*Blended systems which include encouragement of private business, while providing a level of regulatory guidance have been the most successful economic systems in the world. The USA moved to this after the great depression and crash of 1929 exposed so many dangers of pure capitalism.  Regulatory guidance was imposed from 1940 through 1970 providing the most stable period of economic growth of the USA. China, moved to adopt more “blending” in of capitalistic concepts leading to the great economic expansion of China from 1985 to the present.

*Deregulation: As the “blended system” of the USA was gradually dismantled, and regulations fell one by one, the economic system reverted to more extreme concentrations of wealth, extreme growth, and extreme corruption, leading to booms and busts. The Great Recession of 2008 to 2012 is an example of this.

So, lets look at who gets the "cocktail glass" of prosperity in this world we live in.  Our view, is that if you wish for true success, you adopt a capitalistic system that appreciates the merits of a well concieved system of regulatory framework, to provide order and stability.  This coupled with some means of encouraging the cultural and artistic creativity as well as economic opportunity for creative dreams will serve you well. Contact us at http:www.benboothe.com for presentations or help in achieving your financial goals. 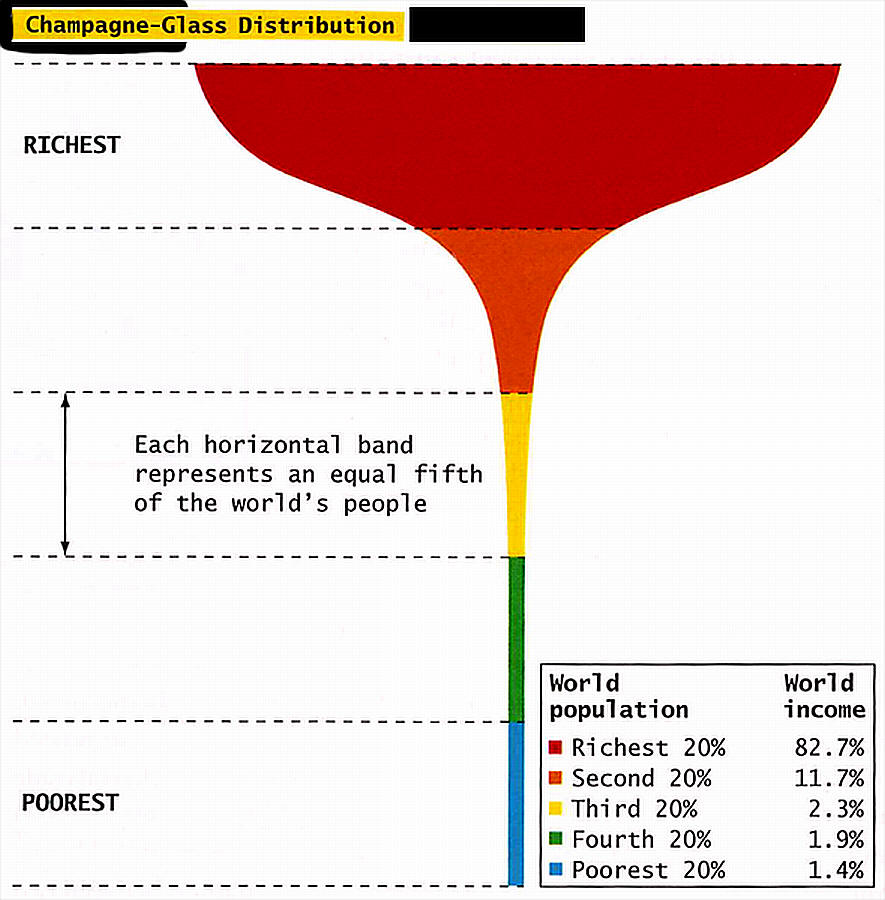