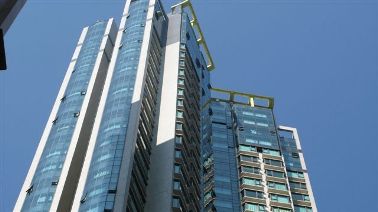 Good and Up :) The producer price index, which tracks wholesale price inflation, rose 0.3% in August, following a flat reading in July. On a year-over-year basis, wholesale prices were up 1.4% in August. Core prices — excluding food and fuel — were unchanged in August.

Not so good :( The Reuters/University of Michigan consumer sentiment index for September's preliminary reading fell to 76.8 from 82.1 in August.