North Dakota is HOT! On site report from Ben Boothe 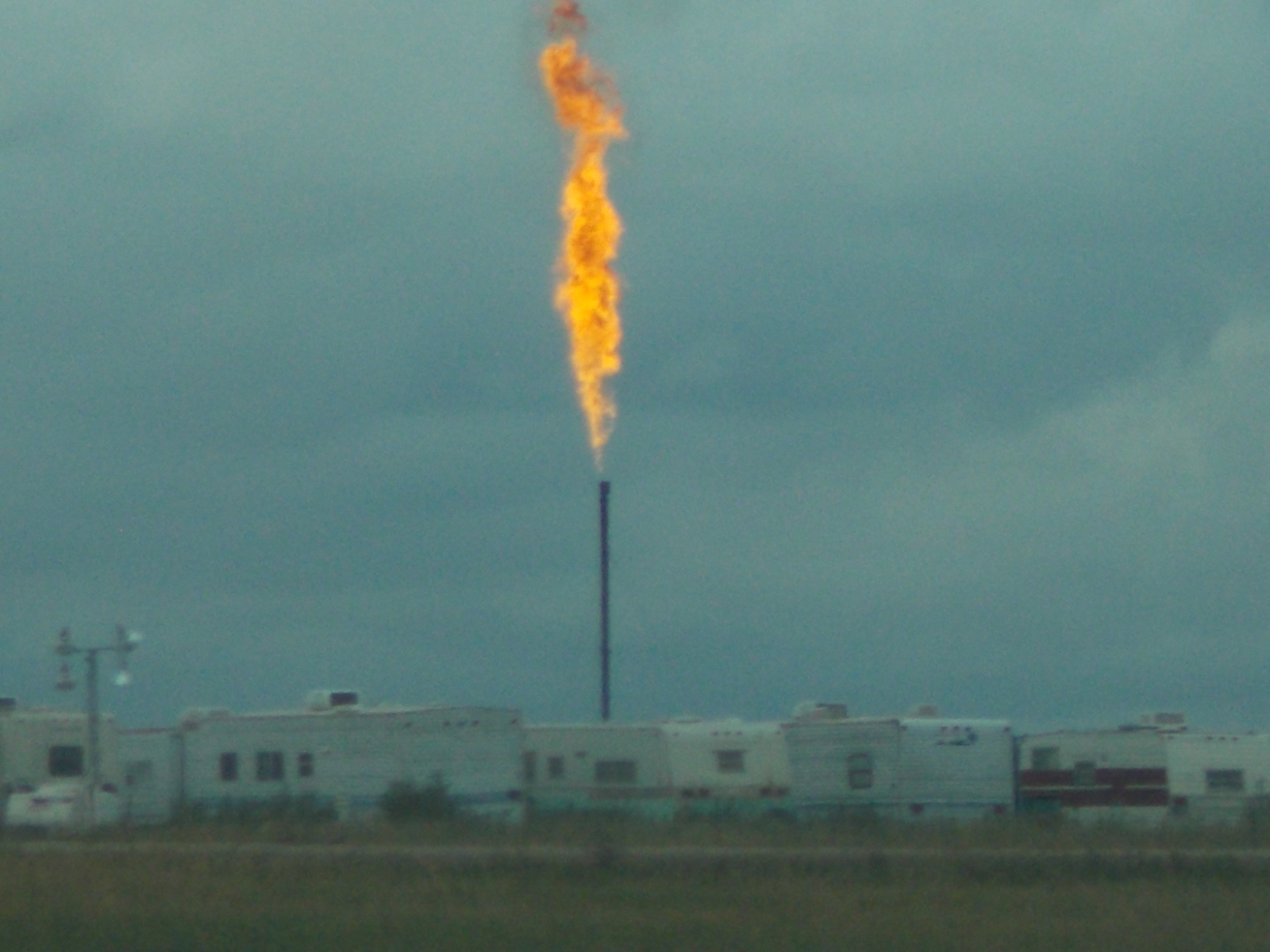 One of the joys of writing Global Perspectives is the opportunity to report, first hand, important events around the world. North Dakota's oil boom is for real, and if you have ever wanted to experience a "Boom Town" go there!  Fly into Minot, North Dakota and take a drive west, to Watford City, then south to Kildeer, Dickenson, or just drive the country roads in that area. We just completed a drive throughout the heart of the boom. If it is any reflection of economic economic activity this is what we observed: 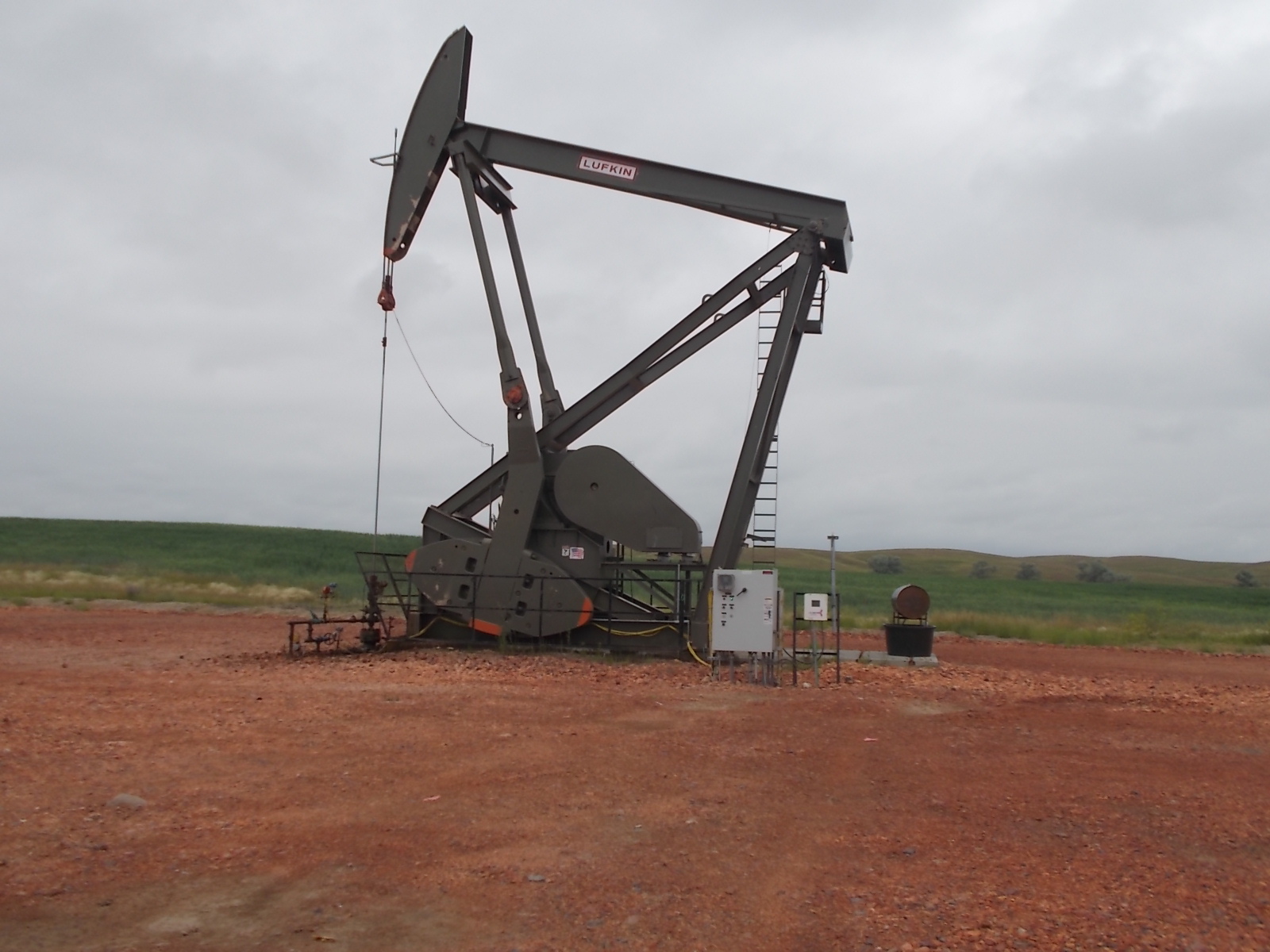 One of the questions being asked by residents in North Dakota, is "Is this going to continue?"

Upon interviewing oil executives, the answer is always, "This will continue for at least 10 years, perhaps 20 years and the service people will have to be there to service these rigs for the next 30 years. It will be a boom in the tax base and mean more money in the banks, more loan availability and income for local merchants, landowners, and people."

This boom is made possible by new technology, new drilling techniques, and there is so much product that many oil fields "burn off" the excess gas as they have done in the booming development days of West Texas, or Saudi Arabia. Hotel operators report that they are "full", often for weeks in advance.

Developers have reported that they are building new hotels, based upon promises from oil companies that they will fill the hotels up before they have been completed.

BUT IS IT SUSTAINABLE AND FOR HOW LONG?  This is the question many observers are asking. We answer with the reply that Midland, Texas, or Amarillo or Abilene has similar booms, and their economies have been blessed for over 40 years. But the boom days lasted about 5 to 7 years.  Remember every well has to be supervised, serviced and requires labor, adjustments, and so on.

Moody Analytics  says: “North Dakota’s economy is expanding, but growth has cooled to a more sustainable pace,” Moody’s says in its latest report on the state’s growth.

The report notes how the oil industry is shifting away from the booming exploration phase and into the production phase, which requires fewer workers. Firms serving the oil industry, though, are setting up shop in metro areas where office space is cheaper, particularly Fargo and Bismarck.  Grand Forks and Minot also get mentions.

“Employment and wage growth will suffer in the areas surrounding Minot and Grand Forks Air Force bases,” the report says, blaming the furloughs imposed by the federal budget sequestration. “Federal government is the only real drag,” said one table showing federal government employment plummeting while other sectors rise.  Their bond rating for the area is high. North Dakota has a relatively high A-a-1 rating — but they are a product of in-depth analysis that the state uses in its budget planning process, according to Joe Morrissette, an analyst with the state Office of Management and Budget. He said the latest tri-annual report, produced in June, is similar to the February report. A few things have changed, though. In February, Moody’s estimated the job growth rate in 2012 was 6 percent. By June, it became clear that number was 8.4 percent. More jobs will be created in coming years, but the increase from 2012, in which there were 430,000 jobs, will not be as high. By 2017, Moody’s expects job growth to be 1.3 percent. By then, there will be 491,000 jobs. In a state like South Dakota, 491,000 jobs is pretty significant.

Here’s what else the June report notes:

• The housing boom accompanying the boom in new workers is peaking. In 2012, there were 4,540 construction permits issued for single-family homes and 5,800 permits for multi-family homes. This year, the report estimates there will be 3,623 and 6,085 permits respectively. The numbers are projected to be much lower in the coming years.

• Agriculture continues to play a major role in the economy, despite the oil boom. Moody’s reports strong prices for North Dakota’s core crops such as wheat and soybeans, thanks in part to droughts in other states. But the report came out before recent estimates from the U.S. Department of Agriculture that 4.4 million acres out of 22 million could not be planted because of heavy rains in spring and early summer. Most of the areas affected are in the northern half of the state, including parts of the Red River Valley and Souris River Valley.

Sen. Ray Holmberg, R-Grand Forks, said he usually asks for a copy of Moody’s report from OMB just to get a snapshot of the state’s economy. And, he said, it’s nice to see how the projections that lawmakers receive during the legislative session compares to the projections afterwards. They have been consistent so far, he said.

Whether you go with the most positive or the most conservative viewpoint, North Dakota is still one of the "hot and growing" places in the USA.