As early as 1796, George Washington refused to disclose confidential information because in foreign affairs, our "success must often depend on secrecy." Citing Washington, the Supreme Court noted in 1936 that, especially in time of military conflict, the executive branch must maintain "confidential sources of information." 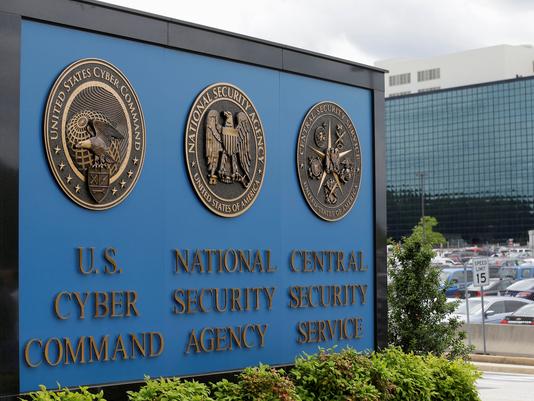 Today, leaders of the congressional intelligence committees — Sen. Dianne Feinstein, D-Calif., and Rep. Mike Rogers, R-Mich. — have reminded us of two vital points that many have forgotten about the current conflict.

First, we have a determined enemy still out to attack the U.S. And second, the confidential programs sanctioned by Congress and approved as constitutional by the courts have worked.

The director of the National Security Agency has testified that about 50 attacks were prevented by the disclosed NSA surveillance programs, and a program known as XKeyscore, according to a new Snowden leak, assisted in the capture of 300 terrorists by 2008.

Some people not only want to end these programs, but they also consistently demand more "transparency," even praising leakers such as Bradley Manning and Edward Snowden. They must be careful what they wish for.

Transparency is a vague word that can conceal all sorts of sins. Disclosures that even suggest our methods and our legal limitations are carefully and closely examined by our enemies.

We tend to believe that those educated on the streets of Pakistan, Saudi Arabia and Iran cannot as effectively decipher U.S. strategy, tactics and defense systems based on limited information as might those trained at Harvard and MIT. The information obtained and damage caused by even your average uneducated hacker prove otherwise.

On reflection, Americans certainly regret the transparency that publicly revealed to Osama Bin Laden that the NSA had been tapping his satellite phone in the years immediately preceding 9/11. Sen. Angus King, I-Maine, recently stated that "it's very conceivable that people will die as a result" of Snowden's disclosures.

According to an Associated Press report in June, terrorists are trying to change their communication methods, based on what they've heard about the surveillance programs.

In the debate over security and privacy, we should not abandon the common sense of our Founding Fathers.

Former Justice Department lawyer Ron Sievert is a professor at the Bush School of Government and Public Service at Texas A&M and at the University of Texas law school.