Trends in Oil, Gas and Coal

10 Diminishing Trends in the World of Energy

By EnergyBurrito Reprinted with permission 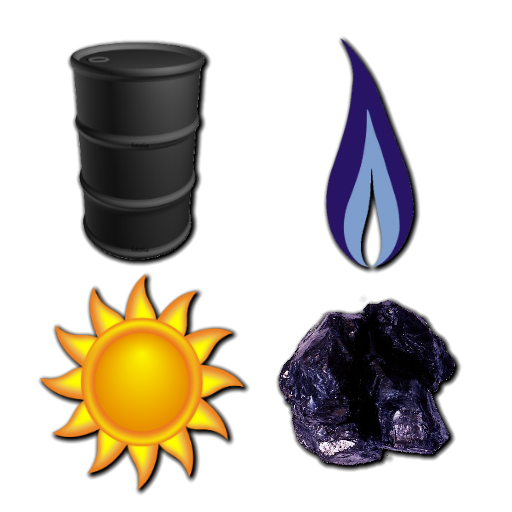 This report provides a different perspective on current energy trends. While in Texas, and the Dakotas and other spot markets we are seeing "fracking" booms in new prosperity, we see an impact upon world markets. We also see diminishing prices, with supply and demand. The natural gas industry is serving the USA economy well, and all recognize that this is a short term bump, to give us time to plan for alternative energy development. We see a window of 15 to 20 years. As usual, a different perspective from GLOBAL PERSPECTIVES, that you might wish to pass on to your executive friends.

1) EIA,Opec, and IEA have all released their monthly reports on the crude market, and all three have trimmed their oil demand growth expectations for this year. IEA’s justification is because consumption in Europe is expected to be the lowest since the 1980s. Here is an interesting result of high efficiency energy vehicles.

2) Europe is to shut 10% of its refineries. We note that profits there are declining because of competition with the USA exports.It is to close 10 of its 104 facilities by 2020 as a 50% jump in diesel exports from the US in the last three years is coupling with waning consumption to spur on closures.

4) Thus far in 2013, US net oil imports are at their lowest in 22 yearsas domestic production increases. Related article: Shell's Predictions for the Future

5) Not only is the retail gasoline price currently heading lower, but it is expected to be lower in the summer compared to the previous two years (albeit marginally).

6) The natural gas rig count has hit a 14 year low…but this appears due to a re-categorization of rigs from natural gas to oil, affirmed by domestic production levels which refuse to fall.

7) Long-term natural gas contract prices in Europe have fallen below those of spot hub natural gas prices- a rare scenario – due to the coldest Marchin over half a decade in the UK spurring on the immediate need for additional purchases in the spot market.

8) The spread between US-based WTI crude oil and UK-based Brent crude oil has narrowed to a nine-month low as a swift alleviating of the supply glut at Cushing, Oklahoma – where WTI is priced – is expected in the coming months. Related article: Water: the Key to a Strategic Victory in Any Conflict

9) Natural gas storage has just dropped to 1,673 Bcf – itslowest level since April 2011, and 32% below the storage level this time lastyear.

10) In a similar vein to the Brent/WTI story, the spread between WTI and Bakken crude has virtually disappeared as rail and pipeline infrastructure has grown. Take-away capacity from the Williston basin has increased from 678 kbpd at the end of 2011 to 1.1 mbpd at the end of 2012.