Debate on Gun Control Is Revived, Amid a Trend Toward Fewer Restrictions 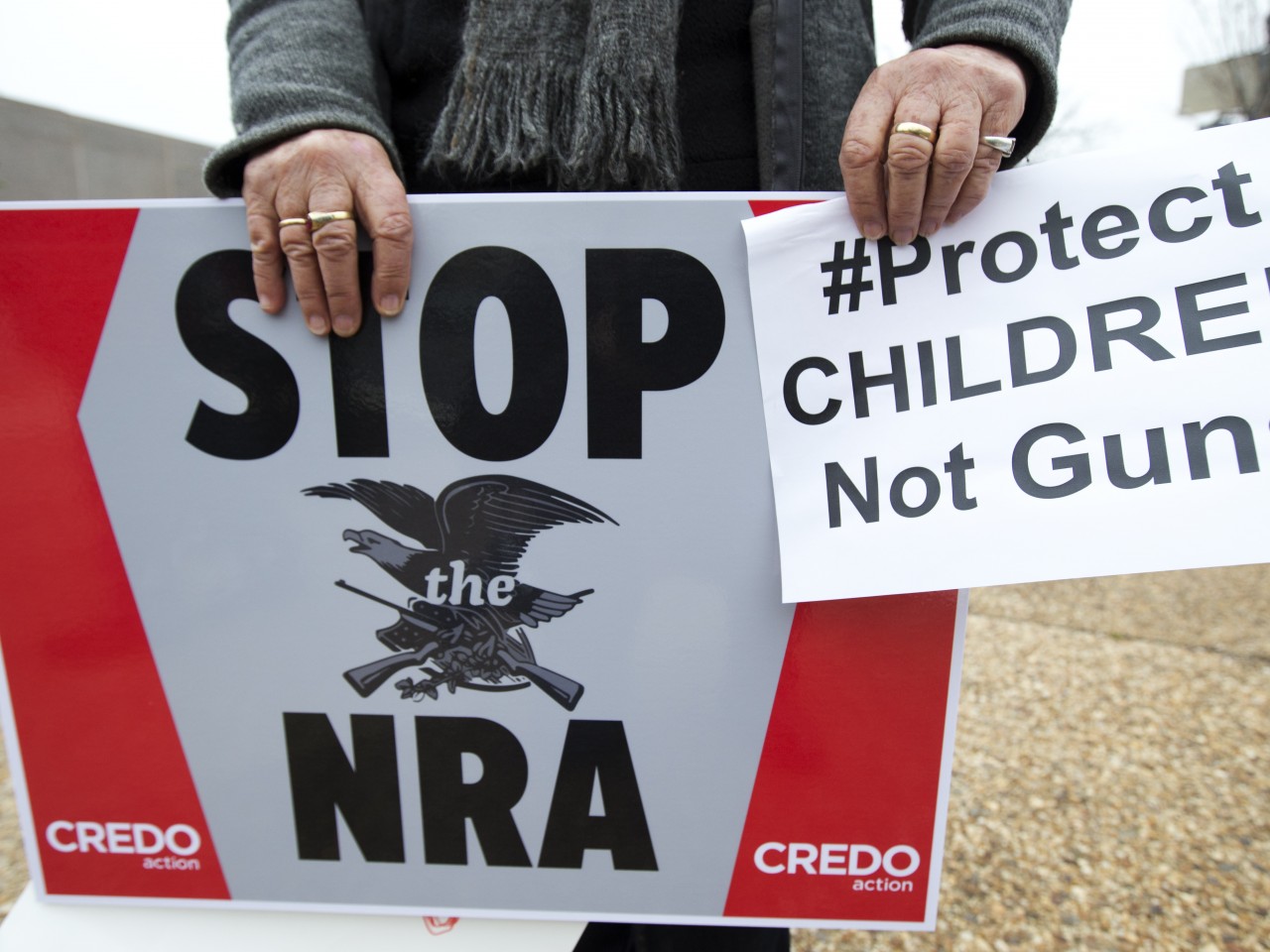 The day before a gunman massacred 20 schoolchildren in their classrooms in Connecticut on Friday, lawmakers in Michigan passed a bill — over the objections of the state’s school boards — that would allow people to carry concealed weapons in schools.

That same day, Ohio lawmakers passed a bill that would allow guns in cars at the Statehouse garage. Earlier in the week, a federal appeals courtstruck down a ban on carrying concealed weapons in Illinois. And Florida officials announced that they would soon issue their millionth concealed weapon and firearm license — or, as a state news release put it, the program would be “One Million Strong.”

The legal and political debate over the nation’s gun laws was following a familiar trajectory: toward fewer restrictions. Now, as the country absorbs news of yet another mass shooting, this one claiming the lives of young children, both supporters and opponents of stricter gun laws are asking whether the carnage might change that pattern at the state or national levels.

As President Obama used his weekly Saturday address to repeat his impassioned but vague call to take “meaningful action to prevent more tragedies like this,” some gun control advocates said they hoped the shooting would be a catalyst for change.

“We genuinely believe that this one is different,” Dan Gross, the president of the Brady Campaign to Prevent Gun Violence, said in an interview on Saturday. “It’s different because no decent human being can look at a tragedy like this and not be outraged by the fact that it can happen in our nation. And because this time, we’re really poised to harness that outrage and create a focused and sustained outcry for change.”

But supporters of gun control sounded similar notes after other recent mass shootings — including one early last year in Tucson in which six people were killed and Representative Gabrielle Giffords was wounded — only to see little or no action. And as governors condemned the Connecticut shooting and expressed sympathy for its victims, their statements, from Democrats and Republicans alike, were more likely to mention prayer than gun laws.

One exception was in Colorado, which had started a debate on gun laws earlier in the week. Gov. John W. Hickenlooper, a Democrat, had said on Wednesday that he believed“the time is right” for state lawmakers to consider new gun restrictions.

Mr. Hickenlooper, who had appeared cool to the idea immediately after the shooting at a movie theater in Aurora that killed 12 people and wounded dozens, said he hoped lawmakers would take up the issue in the next legislative session, when Democrats will control both houses.

“After the shootings happened in Aurora in July, everyone was just so empty that it didn’t feel appropriate to start talking about racing right into the sometimes contentious arguments of appropriate gun control or inappropriate gun control, depending on which side of the fence you’re on,” Mr. Hickenlooper said Saturday. He added that he hoped lawmakers would examine issues like public access to assault weapons, magazines that hold a great deal of ammunition and armor-piercing bullets, and how the state can help the mentally ill and keep them from doing harm.

Mr. Hickenlooper said he had received heated responses from supporters and opponents of gun control, including from some Democrats who oppose restrictions. But as news of the Connecticut shooting spread, he said, the volume of e-mail and phone calls he received doubled, with many people thanking him for raising the issue. He noted that many of the nation’s worst mass shootings had occurred in recent years. “That can’t fail to get people’s attention,” he said.

Otherwise, much of the initial reaction to Friday’s shooting hewed more closely to the contours established by previous mass shootings. Mayors who have long pushed for more restrictive gun laws reiterated their call. Some Democratic governors, but not many, echoed them. And opponents of gun restrictions condemned the shooting and offered condolences.

Gov. Pat Quinn of Illinois, a Democrat, pledged to push for stricter gun laws. “As governor and as a parent, I intend to spearhead passage of strict laws that will protect our children and the people of Illinois from gun violence.”

Republicans were more likely to draw other lessons from the shooting, at least in their initial responses. Gov. Rick Perry of Texas, an outspoken supporter of gun rights, issued astatement asking the state’s school districts “to review their emergency operation plans to ensure all schools are prepared to respond to potential threats like today’s tragic school shooting.”

The National Rifle Association, one of the most powerful interest groups in Washington and in statehouses across the nation, said it would not comment on the shooting “until the facts are thoroughly known.”

But the group had been gearing up to oppose any efforts to tighten the nation’s gun laws. After Mr. Obama’s re-election, the association’s president, David A. Keene, wrote, “We have to be prepared to fight him on each front, rally friendly elected officials, persuade those in the middle and let all of them know that gun owners will not stand idly by as our constitutional rights are stripped from us.”

With gun control efforts seen as unlikely in Washington, where the Republicans who control the House oppose them, the next frontiers of the debate may be in states like Michigan, where the bill that would allow people to carry concealed weapons in school is being weighed by Gov. Rick Snyder, a Republican.

Don Wotruba, the deputy director of the Michigan Association of School Boards, said the group was calling on the governor to veto the bill. “Putting children in closer proximity with more guns is a risk that shouldn’t be taken,” he said in an interview.

A spokeswoman for the governor, Sara Wurfel, said the bill would go through a careful review and analysis. Asked if the school shooting in Connecticut would be a factor, she said in an e-mail that the governor had said that “these situations always must and should give pause as they’re so tragic, but that we can’t jump to conclusions, either.”