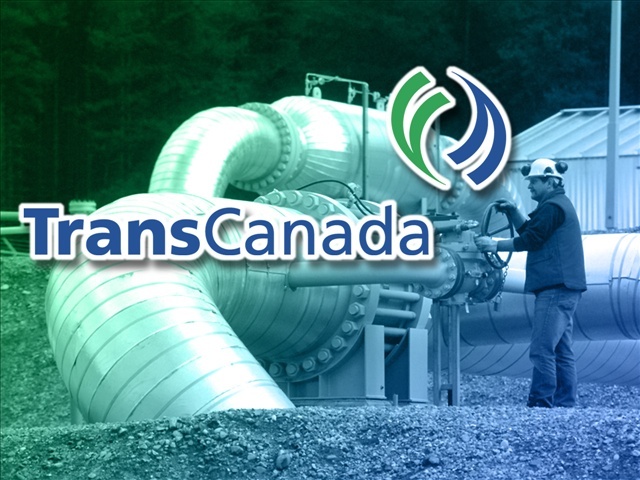 We have been collecting research on the Keystone Pipeline, so as to inform readers on what the facts are. What we learned (beyond the political spin) surprised us and we report it here:

*KEYSTONE PIPELINE (TRANSCANADA) IS A CANADIAN OWNED COMPANY, NOT A US COMPANY. + +

*KEYSTONE WILL NOT BE TRANSPORTING OIL. IT IS TRANSPORTING A TOXIC SLURRY OF TAR SANDS MIXED WITH BENZENE (CARCINOGEN) SO IT WILL FLOW. + +

*KEYSTONE IS NOT SHIPPING FUEL OR ENERGY TO THE USA. IT IS EXPORTING IT TO ASIA, AND JUST CROSSING US TERRITORY. + +

*KEYSTONE (TRANSCANADA) IS SLATED TO CROSS SEVERAL KEY WATER AQUIFERS IN THE GREAT PLAINS OF THE USA. + +

*TRANSCANADA'S OPERATION HAD 35 SPILLS IN IT U.S., IT'S FIRST YEAR OF USE OF THE INITIAL PHASE OF KEYSTONE, SOME 100 TIMES WHAT IT HAD PROJECTED + +

*SAFETY REGULATORS LABELED THE PIPELINE "A HAZARD TO PUBLIC SAFETY" IN 2011, BECAUSE OF SPILLS AND ACCIDENTS. + +

*TAR SANDS HAVE A MUCH HEAVIER AND CORROSIVE CHEMICAL MAKE UP, AND THE SPILL RUPTURE RATE IS 300% HIGHER THAN A TYPICAL OIL PIPELINE, BECAUSE OF ADDITIONAL STRESSES TO PIPELINES. + +

*PERRYMAN GROUP (long considered friends with the establishment oil fraternity and old time Texas political contacts) SEEMS TO HAVE OVERSTATED U.S. JOBS SUPPOSEDLY TO BE CREATED BY THIS PROJECT AND THIS HAS HAD TO BE CORRECTED AND REVISED DOWNWARD. + +

*TRUE JOBS, ACCORDING TO THE DEPARTMENT OF LABOR, IS NOT 118,000 JOBS (incorrectly repeated by both U.S. Senator Kay Bailey Hutchinson and John Huntsman) BUT ABOUT 7,000 JOBS, WHICH WILL ONLY LAST 6 TO 9 MONTHS. + +

*LONG TERM JOBS WILL AMOUNT TO A FEW HUNDRED (NOT THOUSANDS, OR HUNDREDS OF THOUSANDS). + +

*KEYSTONE PIPELINE (TRANSCANADA) HAS PRODUCED NO CREDIBLE EVIDENCE THAT IT IS A COMMON CARRIER, BECAUSE THIS PIPELINE IS DESIGNED AND BUILT TO TRANSPORT AND EXPORT TAR SANDS. + +

*KEYSTONE HAS USED "COMMON CARRIER" AUTHORITY, TO HAVE THE RIGHT OF EMINENT DOMAIN + +

When we learned that most of the jobs and profits will flow to Canada, and all of the product to other nations, and that this material is much more toxic and dangerous than oil or gas, we became more attentive. + +

THIS IS NOT YOUR TYPICAL PIPELINE But then we learned that some oil companies in Texas, some 'friends of oil companies' in Texas and Canada, were thrilled when their friends created rosy, positively "spun" evaluations of this project with little disclosure or elaboration on the high risk of ruptures and pollution to our nation's largest aquifers, it seems entirely different. + +

This is a project that benefits China, Asian nations and Canada, while putting USA land and water at risk. We find it interesting that TransCanada has kept the ultimate buyer and destination of this product secret. Water, we believe is more valuable and more essential to survival than "tar sands, mixed with carcinogenic benzene". Land owners in the United States have rights, and should not be forced or dictated to by Canadian oil giants. It is wrong, simply wrong that a company owned by a foreign nation, can force it's way across private lands, to transport toxic chemicals, endangering and increasing risks to long term water and land resources. + +

Our recommendation to you is: Get out of the contrived "spin" of political discourse on this and educate yourself, think for yourself on this. This could have negative impacts for our nation and for every state that this pipeline crosses. 200 jobs, is not worth a risk of 200,000, or 2,000,000 people being exposed to carcinogenic, toxic chemicals, in a multi state aquifer, just to enrich Canadian and Chinese businessmen. A rupture of 'Benzene into a major aquifer could create health and safety hazards for millions of people. + +

BootheGlobalPerspectives is pro business, and not anti-pipeline. We understand the economic power of oil. But this is not oil, or gas, or fuel for America! This does not benefit America's economy. It endangers our lands and our water…thus our people. We want you to be informed and smart about this. We understand when our nation is being "used" by others. This appears to be a project with risk negatives that far outweigh the few benefits. We also understand when another 'boondoggle' is thrust upon us to enrich a few in far off places.