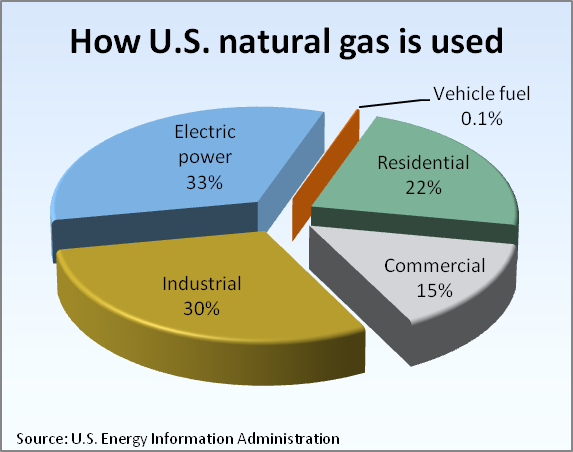 The Energy Information Administration announced that former statements estimating natural gas reserves in the United States were overstated by up to 66%.

Estimates of the life span of natural gas reserves, obtainable through tracking and shale deposits, were dropped, in some cases from a 25 year supply to 12-15 years. "Those who look at the data carefully, also note that as much as 25% of the reported reserves are still in small pockets, too expensive or difficult to extract" said Ben Boothe, of www.environment-solutions.com.

"While we have all been heartened to think that we have a reprieve of energy supplies, this painfully reminds us that supplies of natural gas and oil reserves in the USA, are a depleting resource and eventually will run out." continued Boothe. "It is incumbent upon those gas and oil companies to follow wise and prudent practices, and set aside some of the fantastic profits they now enjoy, into developing renewable energy production. This will in the long term, be a wise and profitable path to follow." Citing history, Boothe recounted the example of the Ancient Egyptians, who in years of bounty, set aside huge reserves of grain, which proved to be a life saver when drought and crop failures occurred.

The Energy Information Administration admitted that thesharp downward revisions to its estimates were informed by more data.