Osama Gone, Predictions and Solutions from Venus and Mars 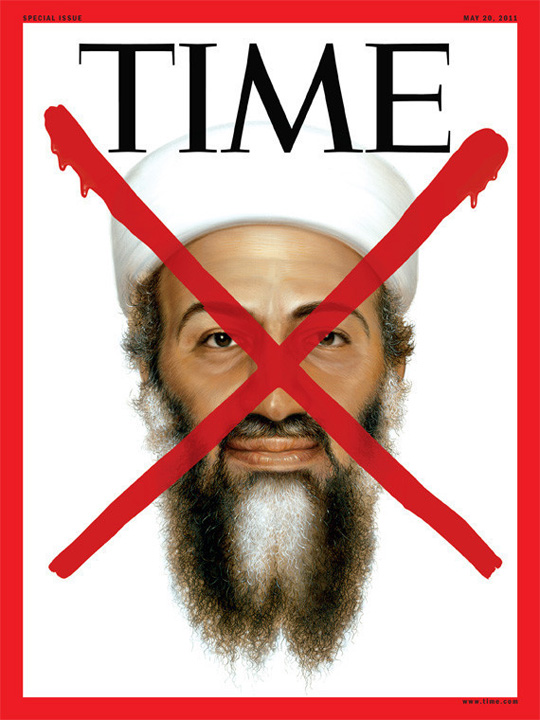 Can you imagine having hundreds of millions of dollars, having followers who would fight and die for you, and devoting your life to hurting another country, murder, terrorism, and starting events that would lead to two wars. When people consider the "moment" of Osama Bin Laden, he will always be thought of as "The man who killed thousands on 9/11". The sub text will describe him as the son of a rich Saudi Arabian family who devoted his life to planning and leading terrorist military actions.

It isn't like he will be know for feeding the poor, building schools and universities, inventing new medicines to save lives, or doing some nobel charitable thing. His actions tell us that he was a man, who killed people. Those who worshipped him died for him, blew themselves up, or crashed into buildings. Those who hated him, he killed and was ultimately killed by them. A wealthy man, with zeal, creates a huge amount of negative energy. A blackness fell upon the United States, and that darkness was largely replaced by light and "closure" when Osama Bin Laden was laid to rest under the ocean.

Indeed, the riots and social instability in the Middle East may largely be because of the food prices being so high, they have difficulty feeding their families. Food takes up 30 to 45% of a typical Egyptian's salary. Food is going up in the United States as well and is expected to increase another 30 or 40%.   Our solutions are based upon our predictions come true.

Our company: http://www.wind-inc.com offers end user wind turbines and solar panels and solar water heating systems that can give you free energy.

Our company: http://www.environment-solutions.com can help a city to put in a wind powered desalination system, to provide water when they are in need.

Our company: http://www.cornucopia-enterprise.com can help you with solar powered greenhouses to produce food that is healthy, chemical free, tastes good, and costs 1/3 of grocery store prices.

If you had to move to the moon what would you say the basic things you would need to survive? Energy. Water. Food. We are there, providing those essential elements, because we believed our predictions and wanted to always give a positive solution to a negative challenge.   Call us: 800-379-8048 We have solutions. Ben and Saneh Boothe