Intelligence agencies go up against Bush

With the intelligence agencies of the United States now making a long and definative report, confirming that Iran has been telling the truth about nuclear weapons production, a new situation is at hand. 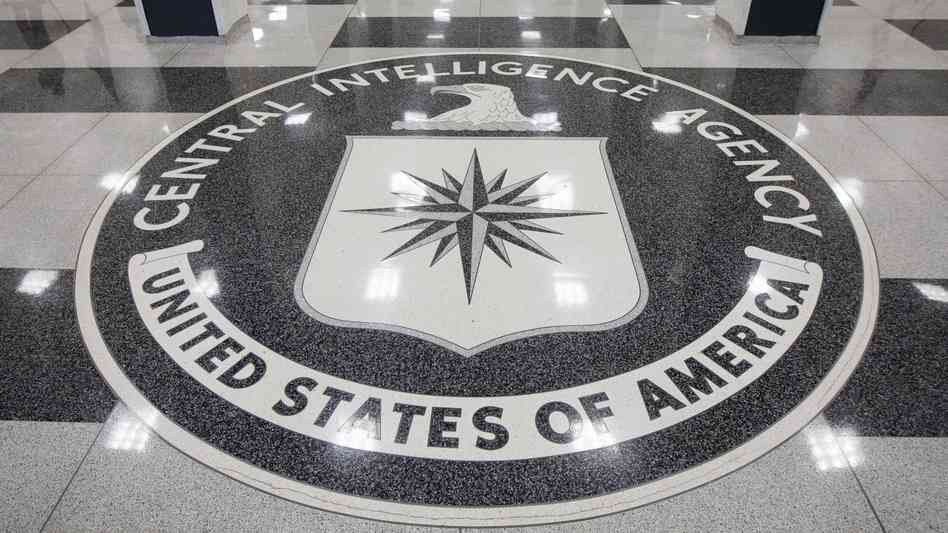 Just take a look at Iran. Look at it's strategic location. It has ports, and yet borders with several key nations. It is a major oil producer. It has a growing economy, and it has 65,000,000 people, all who would like a different kind of government, and a life that suggests peace and security with economic potential for improving their lives.

Iran is ripe to become a major world power, and certainly will be the most powerful nation in it's region. The USA has every reason to allign with the moderates of Iran and begin building friendships there for a future of peace and cooperation. What does the new intelligence report about Iran's nuclear ambitions mean?

Intelligence agencies do not want to "blamed" or dumped on, for mistakes of Bush foreign policy, if he presses for a war with Iran. The CIA, NSA, and even the FBI were all "blamed" for the bad intelligence on Iraq, even though it is obvious now, that they had been under political pressure from the Vice President, as well as Carl Rove, to come up with something to support an invasion of Iraq.

Bush Administration hawks have now changed the story that "Well, Iraq may someday desire to have nuclear weapons in the future, so we must move forward, and keep military pressure on the table." That is like saying, if a man sees a pretty woman walking across the street and has a thoughtful wish, he must be punished for adultery.

Political contenders are changing their approach. Now they are saying things like: "We must keep all options on the table" but even that is an improvement from saying "We need to invade now".

George W. Bush is again lampooned, because he recently made speeches talking about the existing "nuclear threat" of Iran, and using phrases like: "If we don't act now, we will see World War Three".

So, this report of the intelligence agencies may just be enough to tip the balance and keep the USA out of another war.

To this, we can only say: "Thanks! To all of those in the U.S. intelligence agencies who have the integrity and courage to tell the world the truth, in spite of political pressure of the Bush gang."